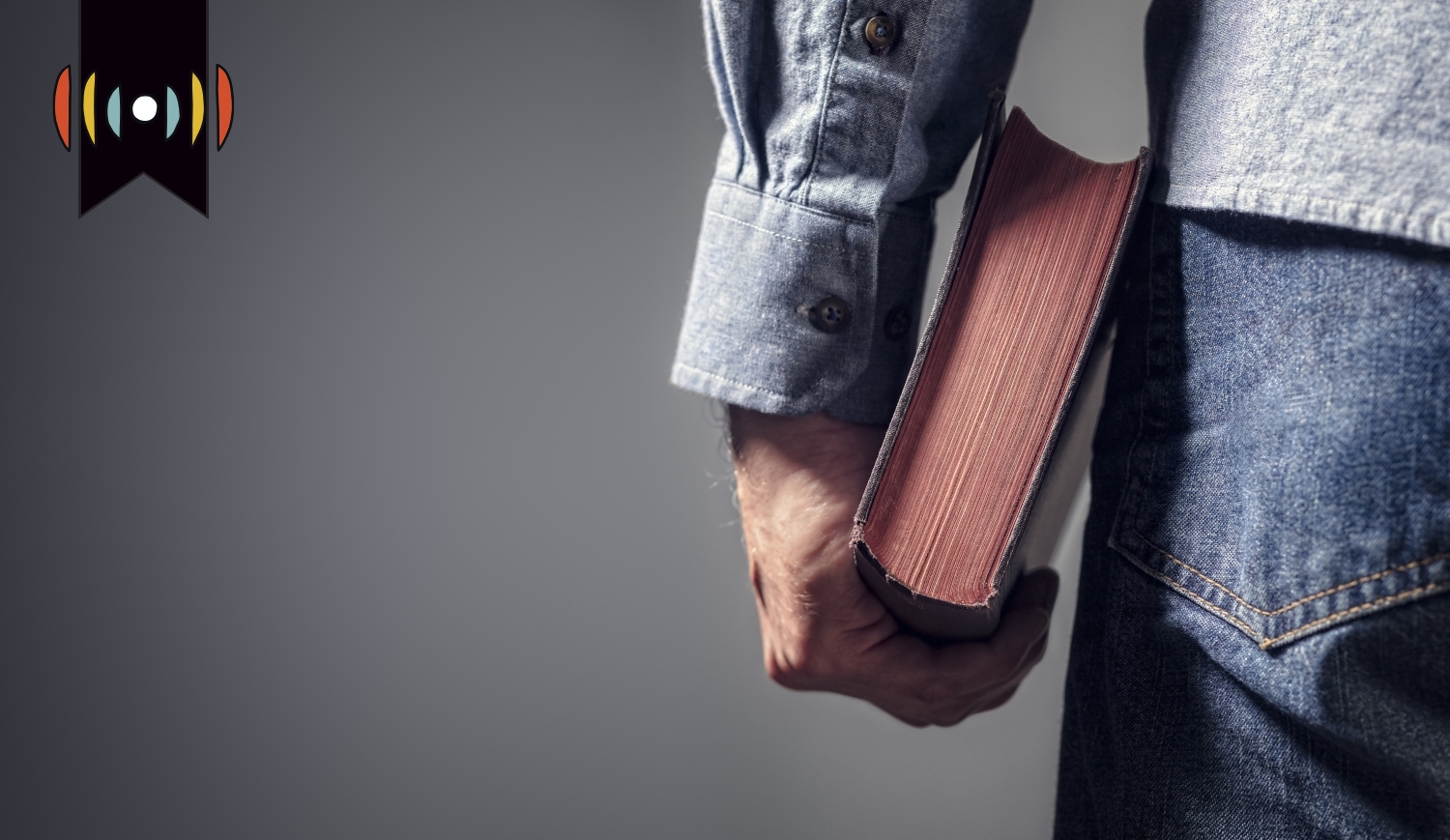 MARY REICHARD, HOST: Today is Wednesday, November 10th. Good morning! This is The World and Everything in It from listener-supported WORLD Radio. I’m Mary Reichard.

NICK EICHER, HOST: And I’m Nick Eicher. What is the meaning of the word “secular?” WORLD founder Joel Belz now on how that meaning has changed over time.

JOEL BELZ, FOUNDER: Words have this sneaky habit of changing their meaning. Take, for example, our use of the word “secular.”

Used to be the term “secular” was meant to distinguish something from that which was “religious.” Especially in my boyhood context, it seemed to help us sort folks out by their occupation. Somehow, we came to know that pastors, many teachers, and especially foreign missionaries were “religious.” Their counterparts were “secular.”

Those of us on the WORLD staff frequently find ourselves queried by young, aspiring journalists: “Which path should I take—secular journalism or religious?”

The answer may seem simple. But that question and its answer were probably never as easy as we once made them. In this deceptive age, they are almost certainly full of nuance and error.

For example, it’s been more than 10 years since I found myself in a conversation with a handful of Christian students pursuing journalism careers. At issue was a question raised by a WORLD columnist: “Do secularists like us?” What startled me was the difficulty a dozen bright young Christians had defining a secularist.

As a working journalist for the last half-century, I’m happy to operate on some terminology I used back then with that group: “A secularist is someone who rejects supernatural explanations for human events, and instead bases his own arguments on purely natural explanations.”

To make things even more obvious, let’s see how things stand if we suggest replacing the word “secular” with the word “godless.” Since almost everyone agrees that secularism means quite directly to exclude the supernatural, we’re not being mean-spirited when we refer to secularism as “godless.” Secularism, by definition, just doesn’t make room for God in the whole equation of things. Secularism doesn’t think he’s all that significant or important.

So it was a high priority for me to warn these young people the world and the context they were soon to inherit was increasingly godless. In the past, it may not have been so deliberately or viciously so—but the past is past. In its view of origins, its understanding of where everything that’s here originally came from, the world that’s out there now just assumes that the evolutionary explanation is correct. There’s just simply no place for God in the greater scheme of things.

And when you ask what has gone wrong with the world’s order of things, it’s not a question of the world somehow being in rebellion against that creator God. After all, he’s not really part of the picture.

And when you ask what the best answer might be for putting all these broken pieces back together again—well, even to allude to the redeeming work of Jesus is to change the subject.

One of the big differences between the America I grew up in and the America these journalism students have inherited is that 40-50 years ago, there was room at least to pretend the God of the Bible was part of the whole scheme of things.

But these days we don’t need to waste time trying to decide if it was real or pretense. These days, “secular” means “godless.” That’s the kind of world we all have inherited.