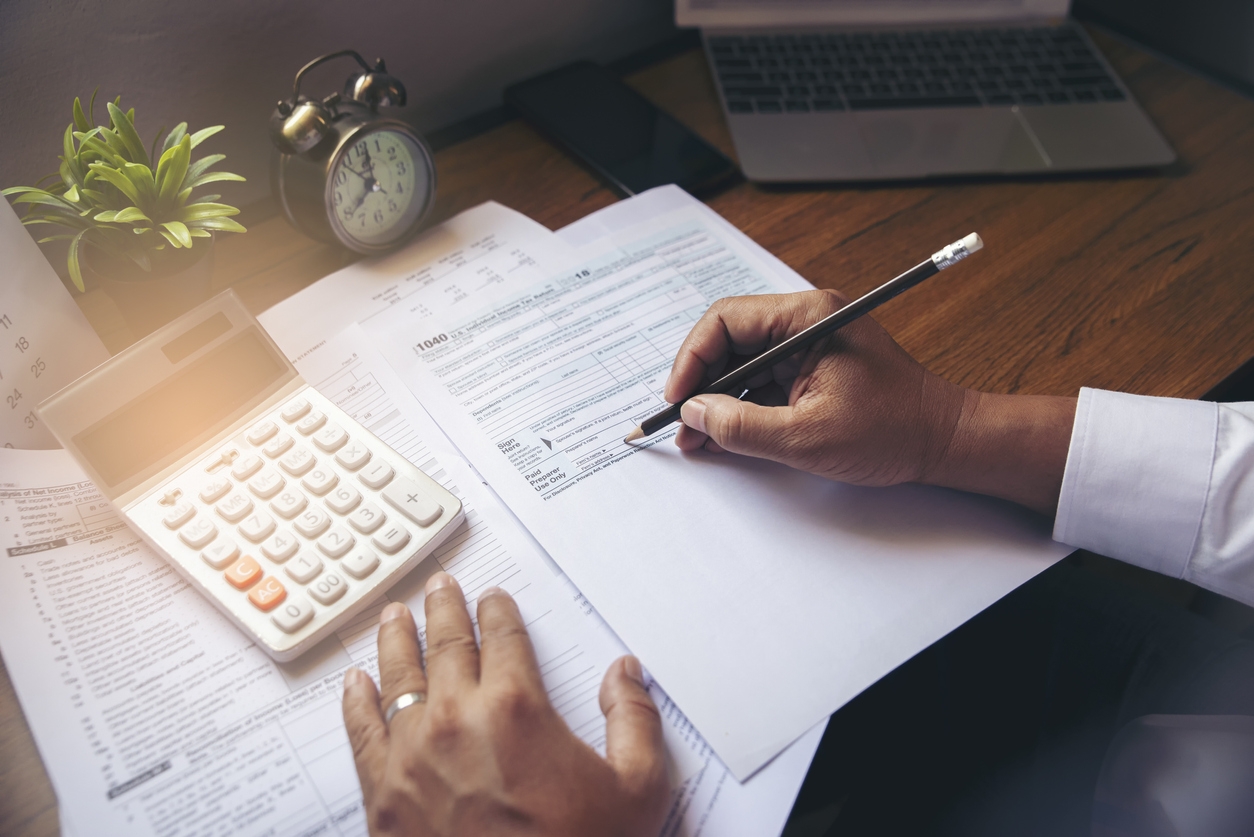 NICK EICHER, HOST: Today is Wednesday, March 10th. Good morning! This is The World and Everything in It from listener-supported WORLD Radio. I’m Nick Eicher.

JOEL BELZ, FOUNDER: Recovering from a fractured leg has kept me hobbling around at home, nudging me to look for tasks I’d otherwise put off. That meant that for the first time in memory, I filed my tax returns before the end of January. It must have caught the IRS off guard, because federal and state offices promptly accepted my returns, confirmed my figures, and issued appropriate refunds.

The IRS may have simplified things a bit for the 2020 tax year. But it’s still an ugly, tedious process. And it reminds me how relatively simple God’s approach to rule-making has always been.

God’s rules tend to be few, simple, non-contradictory, and sufficient to stand the test of time without constant updating.

Man’s laws—even when they’re well intended—tend to be complex, lengthy, repetitive, full of contradictions, and constantly in need of revision and amendment.

Now, this isn’t just another swipe at the feds and the IRS. The contrast between God’s approach and man’s approach to writing rules is just as evident when you look at the bylaws of your church, your PTA, or your golf club. We’re just not very good at anticipating all the needs and eventualities that our weak human natures will give rise to. Just as soon as we think we have everything nailed down, someone’s evil inventiveness finds another loophole—and we have to come up with another list of amendments.

A major reason for this difference may be that we, unlike God, have limited power and look to the law as a means of controlling other people’s behavior. God, meanwhile, uses his law not so much to control us but to teach us his wisdom.

That’s why he started by expressing his desires for our behavior in 10 brief, broad strokes. Any one of these terse statements has a thousand applications. But he didn’t spell all that out with subtopics, footnotes, or a complicated decimal system. Instead, he left it simple—and memorable.

God starts with profound simplicity because he wants us to apply our hearts not to rote obedience but to the task of wisdom. Yes, he wants compliance. But he could have that any time he desires it. What he wants even more is for our remade hearts to think their way through, and then to desire fervently, the way of life he had designed for us. No legal library in the world has shelves long enough for all the books it would take to spell out such a code.

So he gives us instead a few brief and clear starting points. If we incline our hearts in his direction, those basic points blossom out into a thousand new challenges we never thought of before.

Congress and the Washington bureaucracy had better come to understand—and soon—that the production of stacks and stacks of regulations actually breeds contempt for the law. It’s tough to obey what you have no chance of comprehending.