Who will stand up to break our addiction to unnecessary handouts? 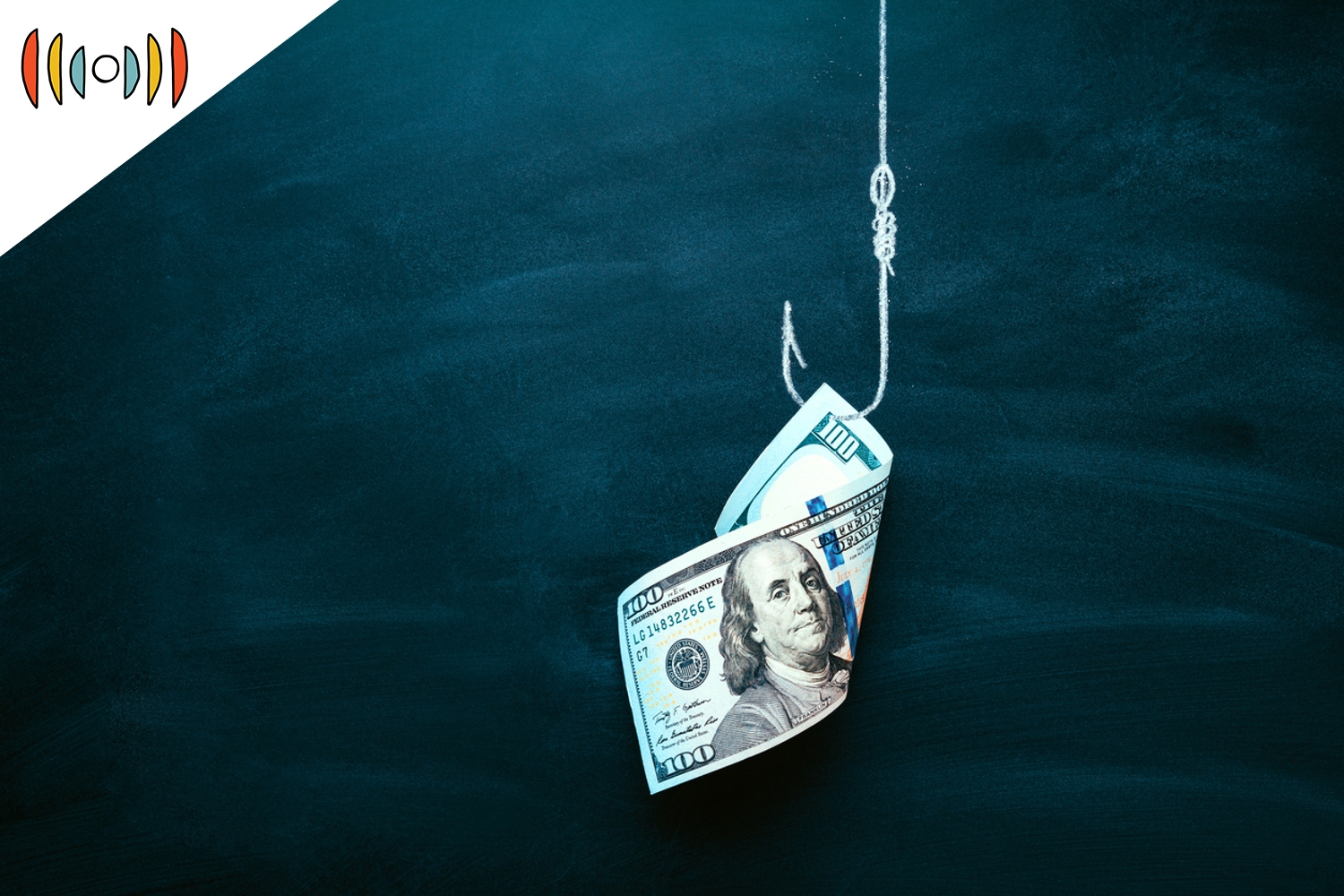 MARY REICHARD, HOST: Today is Wednesday, May 19th. Good morning! This is The World and Everything in It from listener-supported WORLD Radio. I’m Mary Reichard.

WORLD founder Joel Belz now on what could turn out to be the phoney money scam of the century.

JOEL BELZ, FOUNDER: I have learned to be doubly wary and sometimes even rude in my response to those special offers that flood our mailboxes, the internet, and the phone lines. So it didn’t even cross my mind when I got a letter from the White House last month that something nefarious and slippery might be going on.

The letter from President Joe Biden said, “I am pleased to inform you that because of the American Rescue Plan, a direct payment of $2,800 dollars was issued to you by direct deposit.”

This was legitimate, I thought, although I didn’t like the program—at all. Carol and I are not in what might be called a “needy” category. But there was at least one other issue. The letter from the White House said plainly: “If you haven’t received your payment within 7 days of receiving this letter, please check the status of the payment by visiting the IRS website or calling the IRS phone number listed at the bottom of this letter.” It had already been 11 days—and no money had found its way to my account.

Then an already complex scenario turned a bit knotty. I was talking with one of my married daughters. “Dad,” she said. “This sounds like a scam to me. Didn’t you say they asked you to call an 800 number? I hope you didn’t give them any bank account numbers!”

I hadn’t. But Alice is a pretty savvy observer in such matters, and I had to drop what I was doing to retrieve the White House “letter” and double check my first impressions. This time through, every word and every phrase carried a slightly different nuance. What if, I had to think, this was an altogether subtle trap? In the end, the Biden letter seems a genuine representation of what its senders meant to say. They meant to send me $2,800! Their system just wasn’t quite up to their promise. But there was apparently no crime involved.

It may be that the really serious crime or ethical breach is the one that’s taken place right out in the open. The scam we may live with the longest is the anything-but-quiet transfer of hundreds of billions of dollars from some virtually unknown source into the accounts of citizens willing to accept them.

This started sometime last year when then-President Trump authorized the first two “stimulus” packages to counter the sober effects of COVID-19. It accelerated when President Biden, trying to make good on his campaign promises, added his support to the “American Rescue Plan.” The political label doesn’t seem to matter. Republican or Democrat—who’s going to say, “Stop! You can’t put that money in my account! It’s phony money.”?

Totally agree, Mr. Belz. My wife and I are living on our Social Security, and although it’s not a lot, it’s sufficient for our needs. But apparently without anyone in government considering whether we needed it, we’ve received stimulus payments. As have the majority of Americans.

Ironically, a local high-end bicycle, kayak, and outdoor gear dealer told me the reason he had almost nothing in stock is the stimulus payments. He said people bought recreational equipment all over the country at a rate manufacturers could not keep up with. One might surmise that MANY MANY Americans did not need the government handouts to pay for necessities.

But certainly the bills for this largess will come, to our kids and grandkids if not us.