Joel Belz - More than just the five Ws of the news

How to truthfully report the news 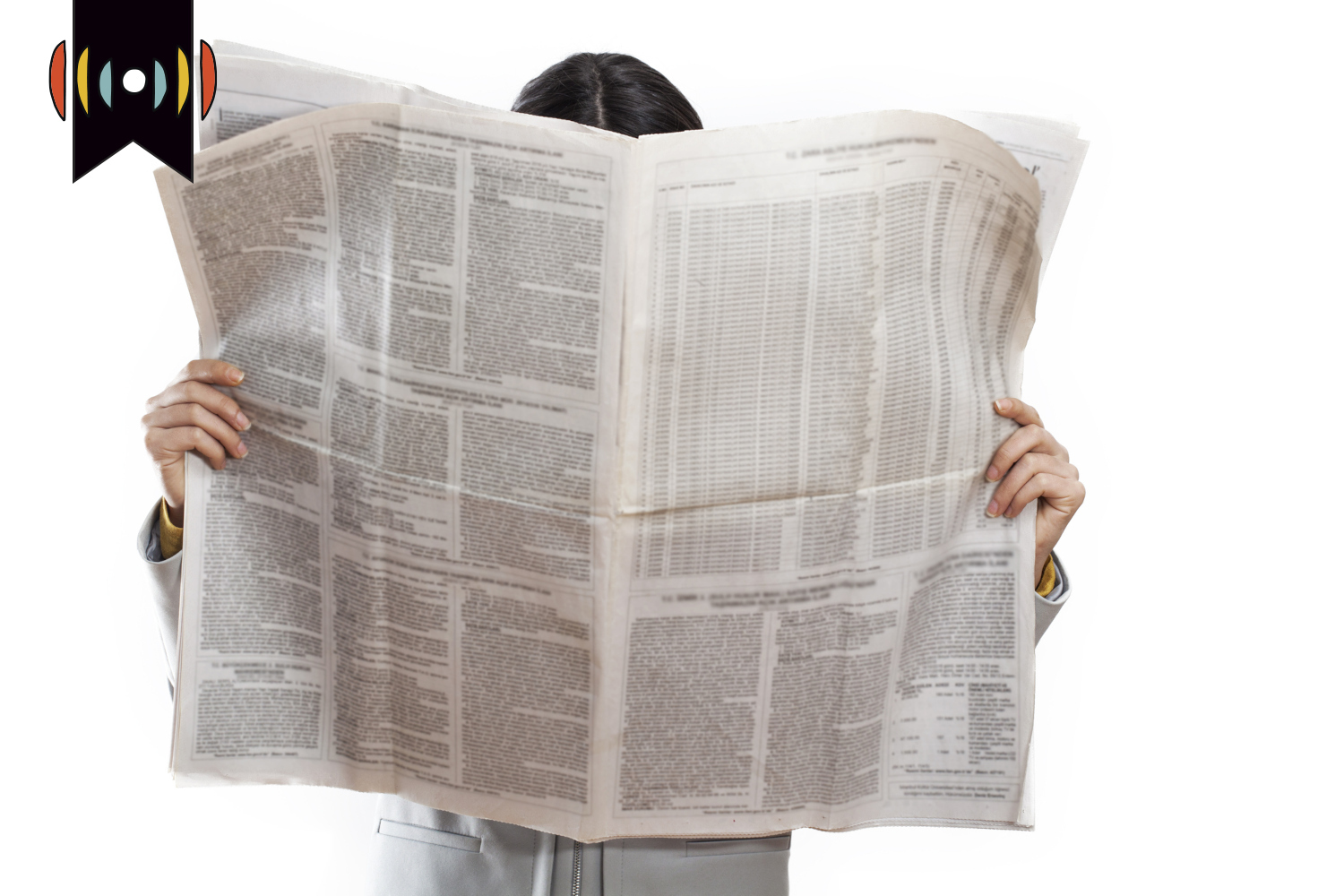 PAUL BUTLER, HOST: Today is Wednesday, March 23rd. Good morning! This is The World and Everything in It from listener-supported WORLD Radio. I’m Paul Butler.

MARY REICHARD, HOST: And I’m Mary Reichard. Up next, WORLD Founder Joel Belz contemplates the big news behind the news.

JOEL BELZ, FOUNDER: In a recent dream I was editor-in-chief of a daily newspaper…4000 years ago in Cairo, Egypt. I dream a lot—but rarely this far back into history. But even if you’re just a casual student of history or of the Bible, you might appreciate what was going on.

My wife Carol and I had been reading through the Old Testament book of Exodus as a devotional study every morning. We’d also been thinking a lot about the gifted people who have so regularly and faithfully come to our various publications and platforms—being “journalized” by World News Group. Maybe it was that combination that launched my dream.

It intrigues me to think how we might have covered an event like the Egyptian plagues. Who would be on my dream team of journalists? It should include both generalists and specialists.

Suppose, for the time being, that we’re sitting at my desk as the editor-in-chief in Cairo at the time of the Exodus plagues. How do we begin building our staff? We should probably start with the big story—with what everywhere in Egypt is being called the “frog story.” Who knows the world’s top expert on frogs? Has this happened in other countries? Have so many calamities happened simultaneously in just one culture? Do we have to send our staff there to be briefed, or can we bring them here?

I’ll tell you, though, what really bothers me. There are enough facets to this one story—that’s the story of the frogs—that it could take our whole staff to do it well. It’s a big deal—a very big deal. Yet at the very same time there are a dozen other equally important stories. The Bible, of course, lists 10 distinct plagues.

Every one of these developments calls on a reporting team ten times as big as the one I’ve got. Who is more important to our assignment—a generalist who is both smart and wise about everything in all these various fields of expertise, or a series of specialists?

But we may ultimately find that the most glaringly missing piece from this human puzzle is not just one more story or picture, but is instead the infallible explanation of everything that is already there by the one who created it all in the first place. The whole purpose of the Plagues in Egypt was to drive at least two nations to that God—each in its own way. For the Egyptians, it was to be a first time face-to-face acquaintance. For the people of Israel, it was to be a humbling return.

It's still tempting to try to explain all the details of human events as they unfold. Too often, though, our sophisticated efforts simply make the problem harder. The only thing that glues these various plagues together is the power that is behind them, and the more I hear about them, the more I am reminded that that power is actually a Superpower—whose judgements are just and whose mercies are more—who wants us to know and love him personally and to worship him.