A pivotal event that shaped WORLD’s unique brand of journalism 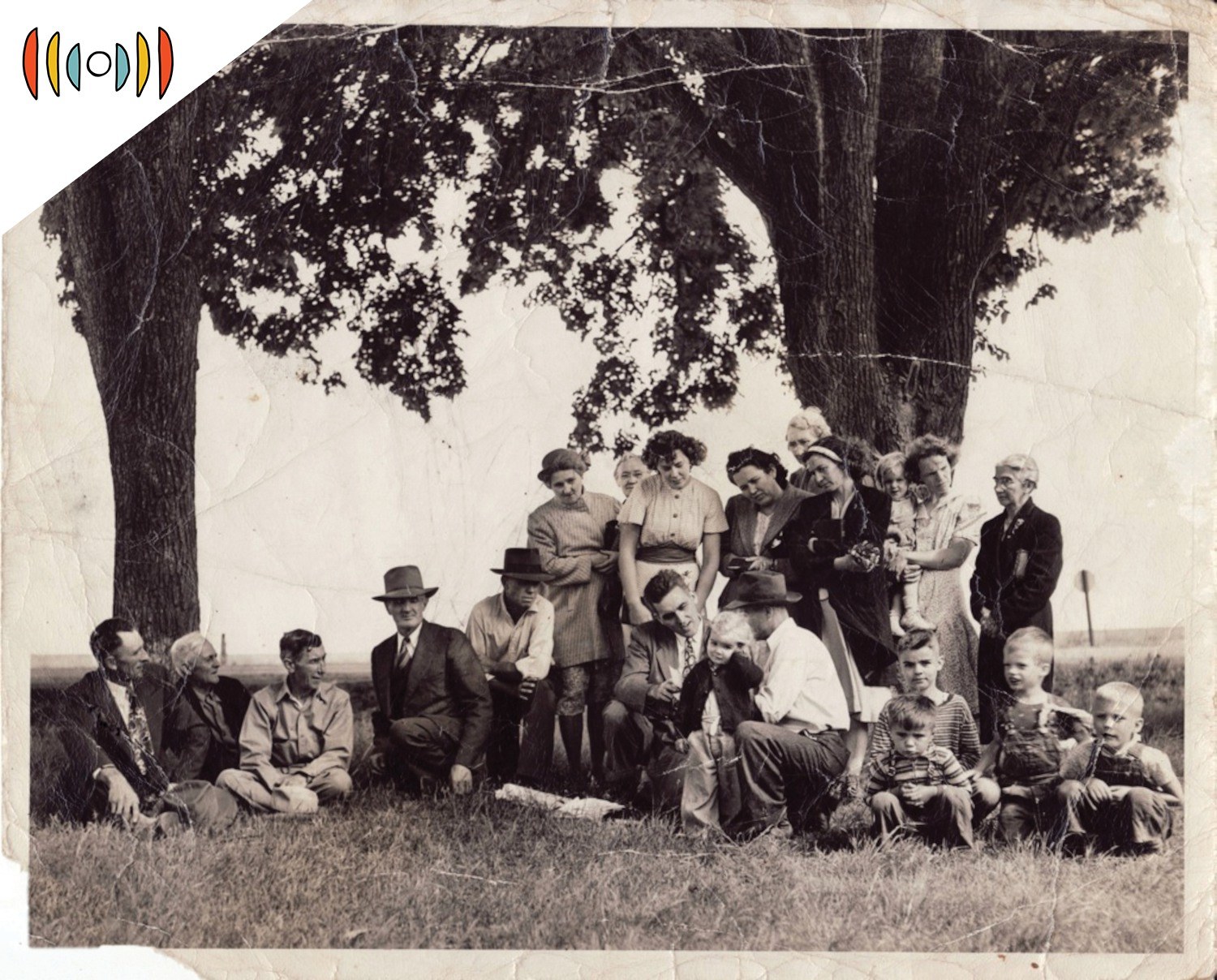 NICK EICHER, HOST: Today is Wednesday, June 9th. Good morning! This is The World and Everything in It from listener-supported WORLD Radio. I’m Nick Eicher.

MARY REICHARD, HOST: And I’m Mary Reichard. WORLD’s founder believes in practical journalism. And it started when he was just a boy. Here’s Joel Belz.

JOEL BELZ, FOUNDER: For the last 73 years of my life, June the 7th has been “Meet the Sheriff Day.” And that may suggest why WORLD’s editorial stance has, through the years, tended to be a bit feisty. Early childhood experiences can have a profound effect. Let me explain.

The setting was a small church on a gravel road in rural eastern Iowa. My father, Max Belz, was the church’s pastor. Dad was newly excited about the gospel. He had sold the prospering family grain business so he could go to seminary, train for the pastorate, and lead this little congregation in its evangelistic outreach.

But there was a fly in the ointment. Along the way, Dad had sensed a dangerous drift toward theological liberalism at the Presbyterian seminary. It was downplaying the very Biblical truth that was quickening the Cono church.

So Dad had boldly told his supervisors in the denomination that he would not be returning to the seminary. He also told them the congregation was likely to transfer its affiliation to a more conservative denomination. As part of that process, the church had invited Dr. Carl McIntire to visit, to speak, and to help the church’s leaders sort through their options.

McIntire was an acknowledged leader in a growing movement among conservative Presbyterians. He also published weekly newsprint tabloid called the Christian Beacon. It featured a firebrand fundamentalism and thrived on this kind of conflict.

McIntire flew in from New Jersey on Monday, June 7th—ready for his assignment. But first, he asked for a few minutes to take a quick nap. While he slept, the sheriff of Buchanan County showed up with startling orders: McIntire, my dad, and all the church members were forbidden from entering the church.

“The denomination says it owns the property, and the judge agreed,” the sheriff explained. But in addition to being the top county lawman, Emery Hart had a reputation for being a sincere Pentecostal church leader. So he told them, “They wanted me to serve these papers at supper time, in order to disrupt the whole evening’s plans. But I wanted to give you a little help, and this gives you time to change your plans.”

Amazingly, it also gave the Iowa media time to catch the story. Radio stations across the state reported on the bully denominational honchos exiling people from their own church. Attendance at the McIntire rally had been expected to be in the range of 40 or 50 people. By that Monday evening, it had ballooned to several hundred people—including a horde of reporters who never would have bothered with the original event. A landmark Cedar Rapids Gazette photo the next day featured the dismayed congregation standing on a lot across the street from what they thought was their property. I say “landmark” partly because it got some national circulation from the Associated Press, and partly because I am hunched in the lower right corner of the photo.

McIntire himself went back the next day to New Jersey to devote most of that week’s Christian Beacon front page to a column entitled “Meet the Sheriff.”

And one little boy watching from the sidelines got his first lesson in practical American journalism. It’s a lesson I ask a sovereign God to help me revisit every year, but especially on June the 7th.