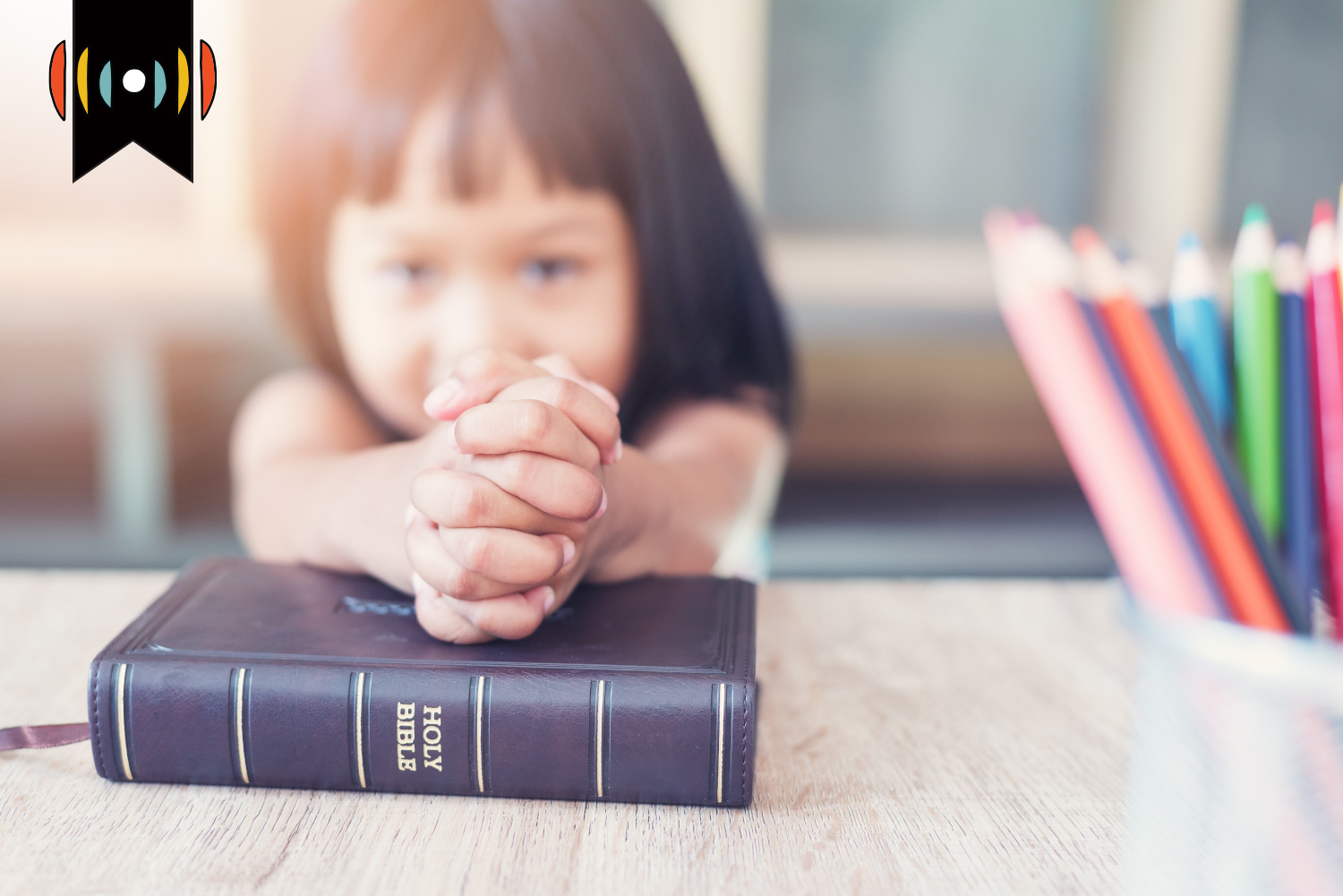 NICK EICHER, HOST: Today is Wednesday, July 13th. Good morning! This is The World and Everything in It from listener-supported WORLD Radio. I’m Nick Eicher.

JOEL BELZ, COMMENTATOR: I suggested a few weeks ago that more Christian schools are becoming “elitist.” I should have been ready for the response from WORLD readers and listeners. Now, I wish I had been more precise. The term “elite” in my computer dictionary carries a handful of positive and negative connotations. To be numbered among the “elite” might be a good thing—but it might also be a put-down.

In my recent column, I said the growth of Christian schools over the last generation had exacted, as I put it, “some cost.” That may have been an understatement. The actual cost of enrollment in a Christian school has increased by a multiple of three, four—and probably even more—over the last few decades.

That dramatic increase puts the cost of Christian schooling out of the reach of thousands of middle-class families. Many get through by severe scrimping and saving. The really serious impact, of course, is on low-income families.

Dr. Alan Pue, head of the Barnabas Group Inc., has extensive experience in school administration and consulting. Much of that comes together in his book titled, Rethinking Sustainability. Pue thinks it confuses the issue when I refer to some Christian schools as elitist. He said to me: “As someone has astutely observed, ‘No money, no mission.’ Indeed, fiscal sustainability is a grave challenge for virtually every Christian school.

“Here’s another reality,” Pue told me. “While Christian schools are engaged in both educational and life transformation efforts, at the end of the day they are not unlike a business—they must produce enough money to pay their bills. This is where the evangelical church could make a huge difference.” He suggests they could provide “scholarships for genuinely needy families.”

Pue says too many churches “ignore the reality of …young people who are forced to attend their local public schools….” He bluntly told me he thinks such schools "do more to turn the minds of our kids from Christ than anything other than the media that inundate our kids on a daily basis.”

To counter that trend, Pue produced his newest book this past summer. It’s a followup to his book Rethinking Sustainability. This one is titled Rethinking Discipleship, and it makes the case for why Christian schooling matters to all of us.