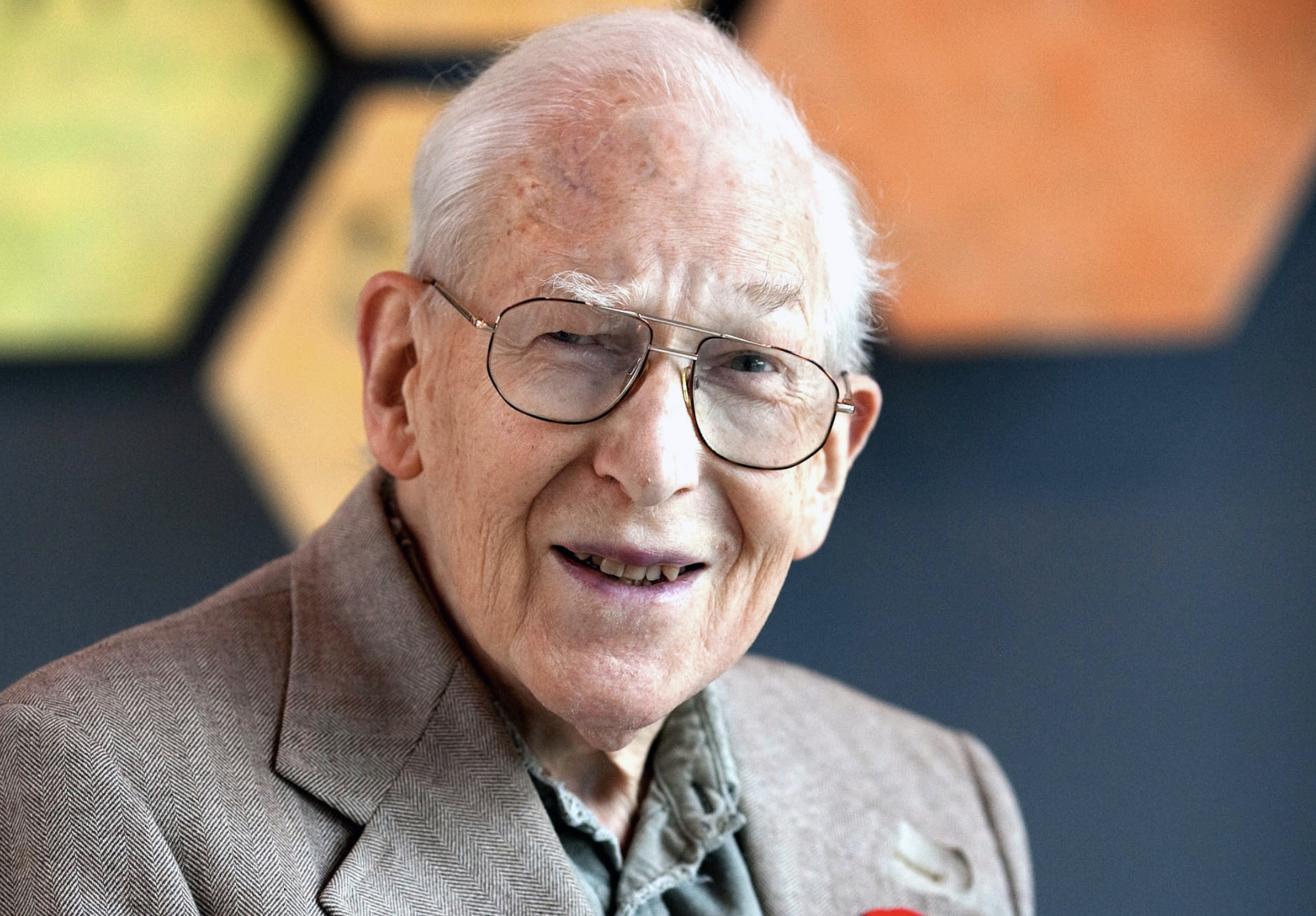 MYRNA BROWN, HOST: Today is Wednesday, August 5th. Good morning! This is The World and Everything in It from listener-supported WORLD Radio. I’m Myrna Brown.

JOEL BELZ, FOUNDER: In the 34 years since we published the first issue of WORLD Magazine, only a half-dozen names stand out as truly notable one-on-one interviews I was privileged to conduct. And of those, none ranks higher than theologian J.I. Packer, who died July 17.

He’d mostly given up interviews at that point, but because a mutual friend had suggested an interview to both of us, he was kind to say yes. In fact, he gave me two hours. Afterward, I slipped the cassette tape recording into my briefcase and headed home. Things had gone well.

But the next morning the cassette tape was nowhere to be found. Not in all my luggage, my laundry, or the airport lost-and-found. Nowhere.

But some of his comments I will never forget. Here they are:

First, the utter simplicity of his description of his own conversion. Quoting now: “I had been brought up an Anglican church attendee. But… I was never taught anything… I had been evading the Lord Jesus and his call. Once that had become clear, my defenses fell quite rapidly… At the end of that service, we sang ‘Just As I Am,’ and by the end of the hymn, I was a believer. Out of the church I went, but back with the InterVarsity people from then on to catch up with the nurture I had been missing all through these years.” End quote.

And I couldn’t forget how Packer repeated the profound three-word summary of the Biblical gospel for which he had become famous: “God saves sinners.”

Second, Packer’s refusal to play games with the issue of Biblical inerrancy. Quote: “What I brought to the [early relationship to other believers] was Christi­anity according to C.S. Lewis in Mere Christianity—under the nurture of the InterVarsity people, with a touch of God too! I had added to Lewis a strong belief in the inerrancy and the authority of Scripture. Lewis didn’t believe in inerrancy. He didn’t go around denying it. But he didn’t affirm it, either.” End quote.

“Now wait a minute,” I can hear some of you saying in protest. “You told us you lost the tape.” What I didn’t tell you is that five years after the interview, an unusual package arrived at my office—with no hint of a return address. But, yes, there was a tape recording inside. You can read a transcript of that 2008 interview. We’ll put a link to it in today’s transcript at worldandeverything.org.