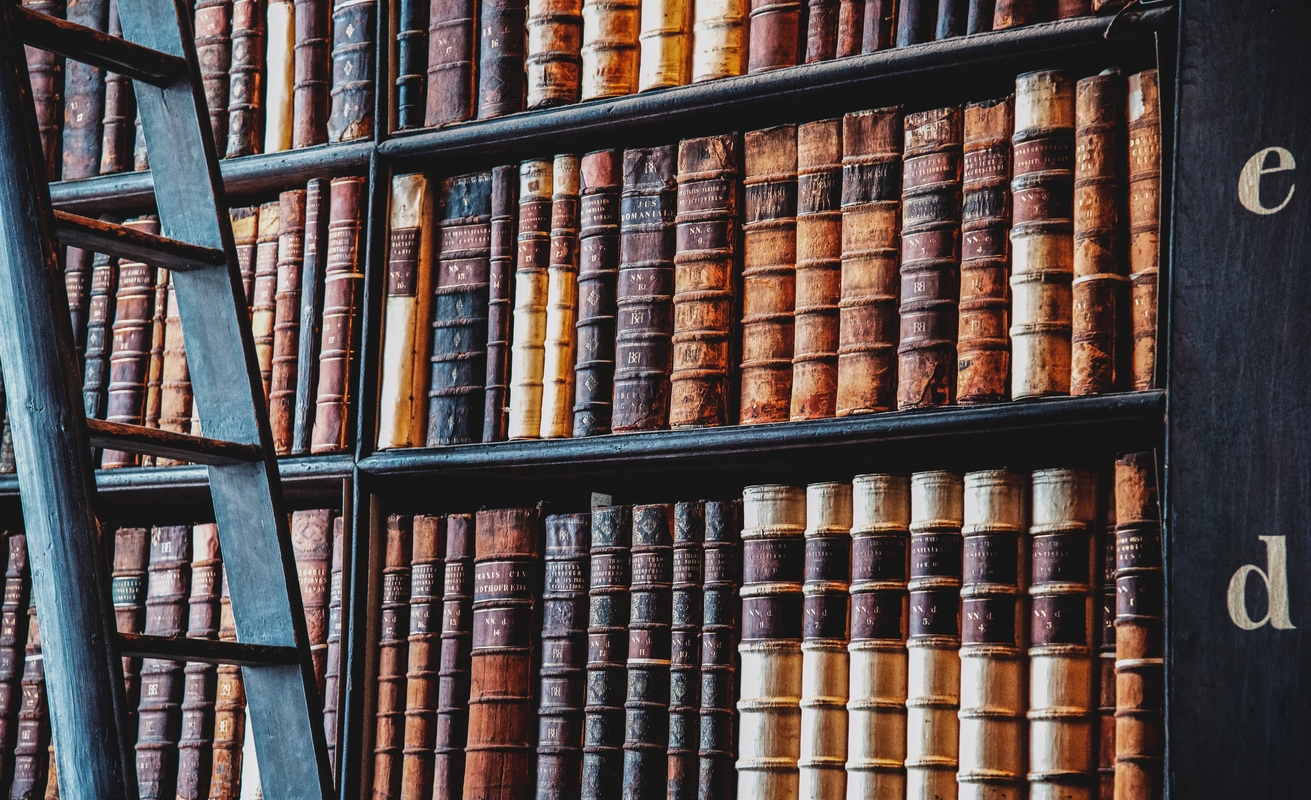 MARY REICHARD, HOST: Today is Wednesday, October 28th. Good morning! This is The World and Everything in It from listener-supported WORLD Radio. I’m Mary Reichard.

JOEL BELZ, FOUNDER: For a decade and more, I’ve been wrestling with some ideas that could reshape the way Christian school and homeschool students engage in what we’ve typically called “social studies.”

At the core of my dream are two components. The first would be the development of a consensus list of about 250 of history’s most notable people. The list would be dynamic; no one pretends to have the final word. It would include heroes and villains.

Component number two would be a clothesline. Literally. Educators would hang the line near where students normally do their work.

Every Monday morning through the school year, teachers would randomly add the name and very brief biography of a famous person from the past to the timeline. That same person would be the subject of attention at schools and homeschools around the world. Through the rest of that week, teachers and parents would guide participating students in appropriate research, interviews, math, artwork, or music—any exploration or compilation related to that person.

At the end of each week, students should know where that person fts on a world map, where he or she fits on history’s timeline, what governmental and economic structures helped shape that person, and how that person’s life might (or might not) have reflected a Biblical worldview.

This is a realistic, holistic approach to “social studies.” It prompts us to quit viewing history, geography, civics, economics, and worldview thinking as separate subjects. It allows us instead to see them as a robust whole.

Not for a minute is the point of such an exercise just to fill young minds with facts and figures and names and dates. The goal instead is to introduce boys and girls—from their earliest years—to real men and women from other times and other cultures who have made the world what it is today. Through such contact, students will develop the skills and habits of sorting out influences, analyzing movements, evaluating motives, and pondering values.

Nor is the cast of characters meant only to feature heroes and champions—or to divert attention from the warts and foibles of those who are in fact heroic. We want to equip boys and girls with the tools for thinking honestly about such issues.

Of the half dozen experimental education enterprises I’ve been part of, this one registers high on my “to do” list. But my next birthday will be my 80th. If this is going to get done, someone else may have to do it. That’s OK, if I can at least watch the process from a good seat. If the whole suggestion intrigues you too, send me a note detailing your interest. You can e-mail me at [email protected], or send me a traditional note at Box 2330, Asheville NC 28803.