Lessons learned in the search for a missing laptop 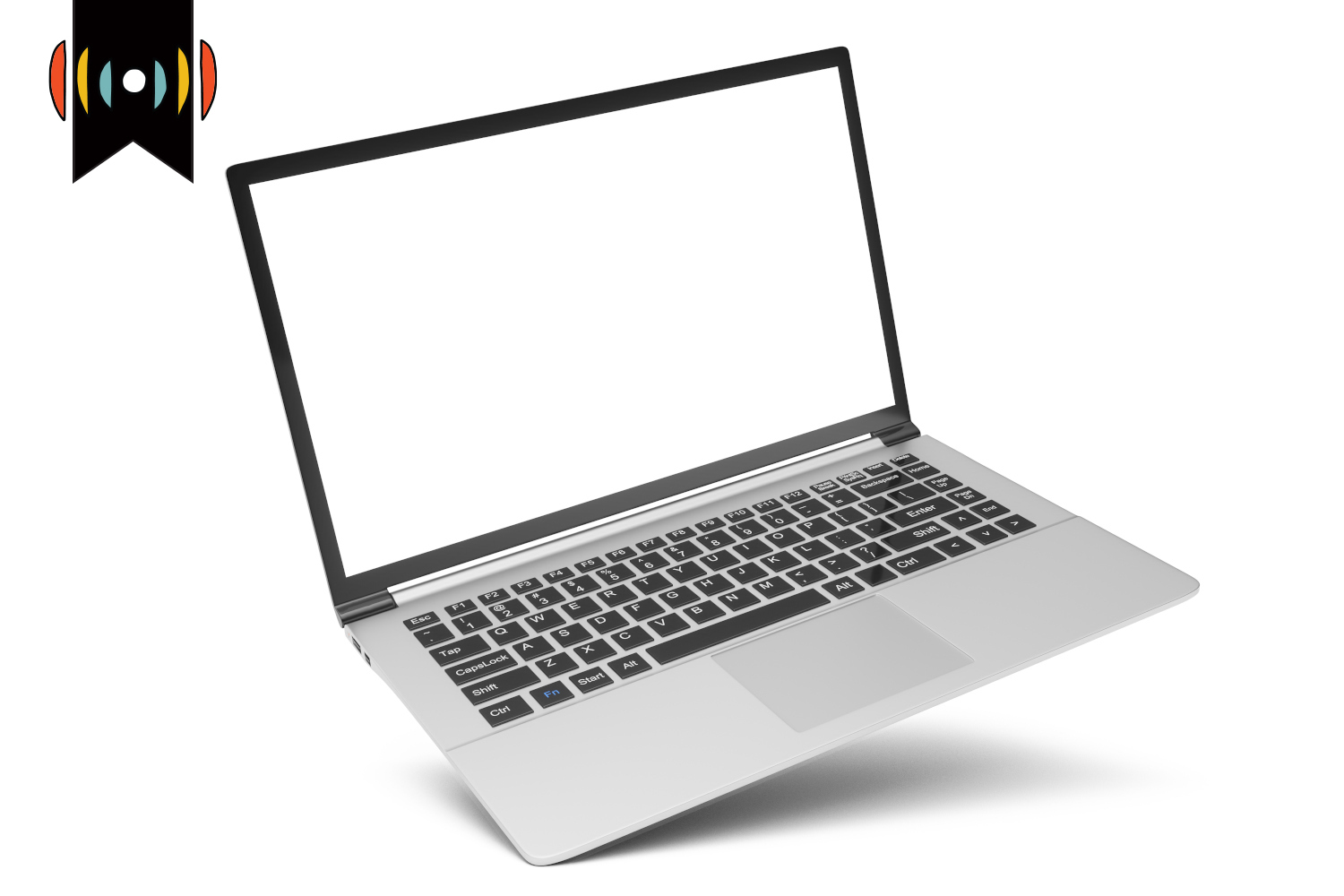 NICK EICHER, HOST: Today is Wednesday, April 20th. Good morning! This is The World and Everything in It from listener-supported WORLD Radio. I’m Nick Eicher.

MARY REICHARD, HOST: And I’m Mary Reichard. WORLD founder Joel Belz tells the sad tale of a mindless action I think most of us mortals have probably done in one way or another.

JOEL BELZ, FOUNDER: We had houseguests for the weekend, and I thought we were ready—but then we hit a couple of snags we hadn’t counted on.

For one thing, I’d been hoping to complete our April 15th tax returns before our guests arrived, and thought I was on schedule to that end. But just as our guests were checking in, I got a most unwelcome message on my laptop computer: “TAX RETURN REJECTED.” I knew that would require a lot of extra work.

The other snag was more serious and more costly. One of our guests, on his arrival, discovered that the sound function on his laptop had gone silent. He decided to take it to a nearby repair shop first thing the next morning. That’s when things started to go wrong.

Walking out to his car, he realized he’d left his keys in the house. So he laid his computer on the car’s rooftop and retraced his steps to the house. Only when he arrived 10 minutes later at the repair shop did he realize he’d forgotten to retrieve his computer from its precarious perch.

Of course, such mishaps by their very nature leave no tracks. Did someone walking by our house opportunistically grab the computer from the cartop? Or did it slide off at the first of two dozen curves?

Believe me, the 2.6 miles of road between our house and the computer repair shop never got a more careful inspection. The ditches, too. Back and forth, over and over again. Here are some of the things we learned.

First, of course, is to remind yourself never, ever, ever to use your cartop as a storage shelf. We’ve all done it. We all know we shouldn’t.

Second, technological responses have their limits. Our guest had been careful, when he bought his computer, to include the feature that equips it, when it is stolen or mislaid, to say, “Here-I-am—come-and-get-me!” Just how helpful is that when it guides you to an apartment complex, a dormitory, or an office complex? We got the signals, OK—but they came in almost useless batches. And remember that we got into this fix first of all because the computer had lost its sound system. Now we wanted it to become very noisy indeed!

Third, take seriously the reports you hear about the limitations on police. A couple hours into our escapade, my wife Carol Esther reminded us that a Christian friend in the management of Asheville’s police department might give direction to our confused pursuit. A quick call proved her right. Within minutes, he helped us complete a formal “Incident Investigation Report”—and said he’d be praying for our efforts. But he also sobered us with the reminder that, compared to a very few years back, the department had only half as many police officers on the street investigating such incidents.

Finally, I couldn’t help recalling a rule of etiquette that says: When a guest accidentally breaks something during a visit, the proper response is for the host quite deliberately to break another just like it. In doing so, you’re making a point of saying: “Don’t worry. It doesn’t matter.”