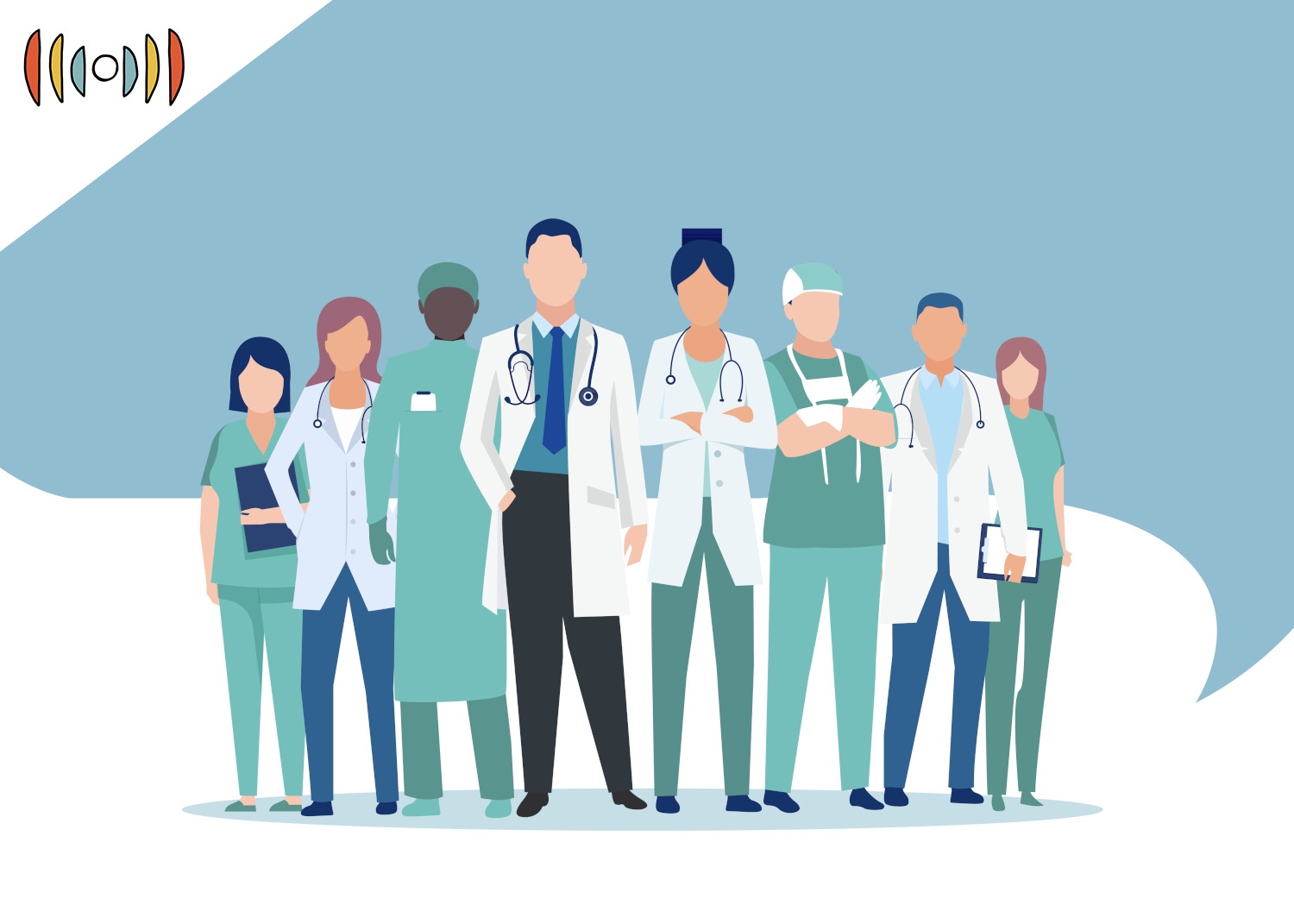 NICK EICHER, HOST: Today is Wednesday, September 29th. Good morning! This is The World and Everything in It from listener-supported WORLD Radio. I’m Nick Eicher.

JOEL BELZ, FOUNDER: I’ve spent an uncomfortable and annoying part of the last 20 months in hospital beds, doctors’ offices, urgent care facilities, and emergency rooms. And during that time, I’ve allowed an uncomfortable cynicism to start shaping my outlook. So, I’ve decided over the last few days to try to steer a more positive course.

I know I owe a lifelong debt of gratitude to more than a few doctors. Who, I asked myself, are the ones who changed my life’s course?

I couldn’t help thinking of Dr. H.W. Bender, an eye specialist in Waterloo, Iowa. During the summer of 1945, he mended and then reshaped my left eyeball. I had poked a stick through it while pretending to help my mother in the garden. Doctors observing the procedure feared that because of damage to the optic nerve, I might lose sight in both eyes. But Dr. Bender’s treatment preserved my vision and the course of my life.

A decade later, my life’s path got another robust boost through the generous personal support for the Cono Christian School that came from Dr. Fredric Sloan. Like his brother James, Ric was a graduate of the little one room school house that was at the corner just south of the present school. Ric became a gifted surgeon, and during the 1950s became the chief of surgeons for both hospitals in Cedar Rapids. His support for Cono Christian School was enormous, and he also encouraged his colleagues in the medical profession to support Cono. Humanly speaking, there would have been no Cono school without Ric Sloan.

Nor will I ever forget the stern warning I got in the early 1980s from a pediatrician here in Black Mountain, North Carolina, Dr. John Wilson. My daughter Katrina had lacerated her scalp in a basketball skirmish, and while watching Dr. Wilson stitch things together, I was also leafing through an outdated waiting room magazine. The cover featured young doctors who had pocketed $100,000 or more in their first year of practice. “Put that magazine down,” Dr. Wilson barked at me. “It’s an embarrassment to my profession.” Dr. Wilson was already known in the community as the doctor who for a month or two every year hung a sign on his closed office door. It read: “Dr. Wilson is gone to help the children in Congo.” I dropped the magazine on the floor. And as a journalist, I have tried hard ever since to remember that financial success isn’t the only measure of life.

To say I’ve been influenced by Dr. Priscilla Strom for more than 70 years is an understatement. She attended the boarding school in Iowa founded by my parents, did pre-med studies at Covenant College, and completed her medical training at Emory University. She went next to serve as a missionary doctor in Bangladesh before coming back to become chief of staff at the major hospital in Gainesville, Georgia. But I’ll never forget her answer some years ago when I asked quite directly: “What do you enjoy most about being a surgeon?”

She said, “I love Saturday nights at Grady Hospital, when I get to help repair all the awful things that happen out there. I get to help fix so much that is broken.” It was a magnificent answer. Over dinner a few days ago, I asked Pris whether my memory was correct. “Yes,” she said, “I remember that. Helping fix things that way is part of the gospel, isn’t it?”