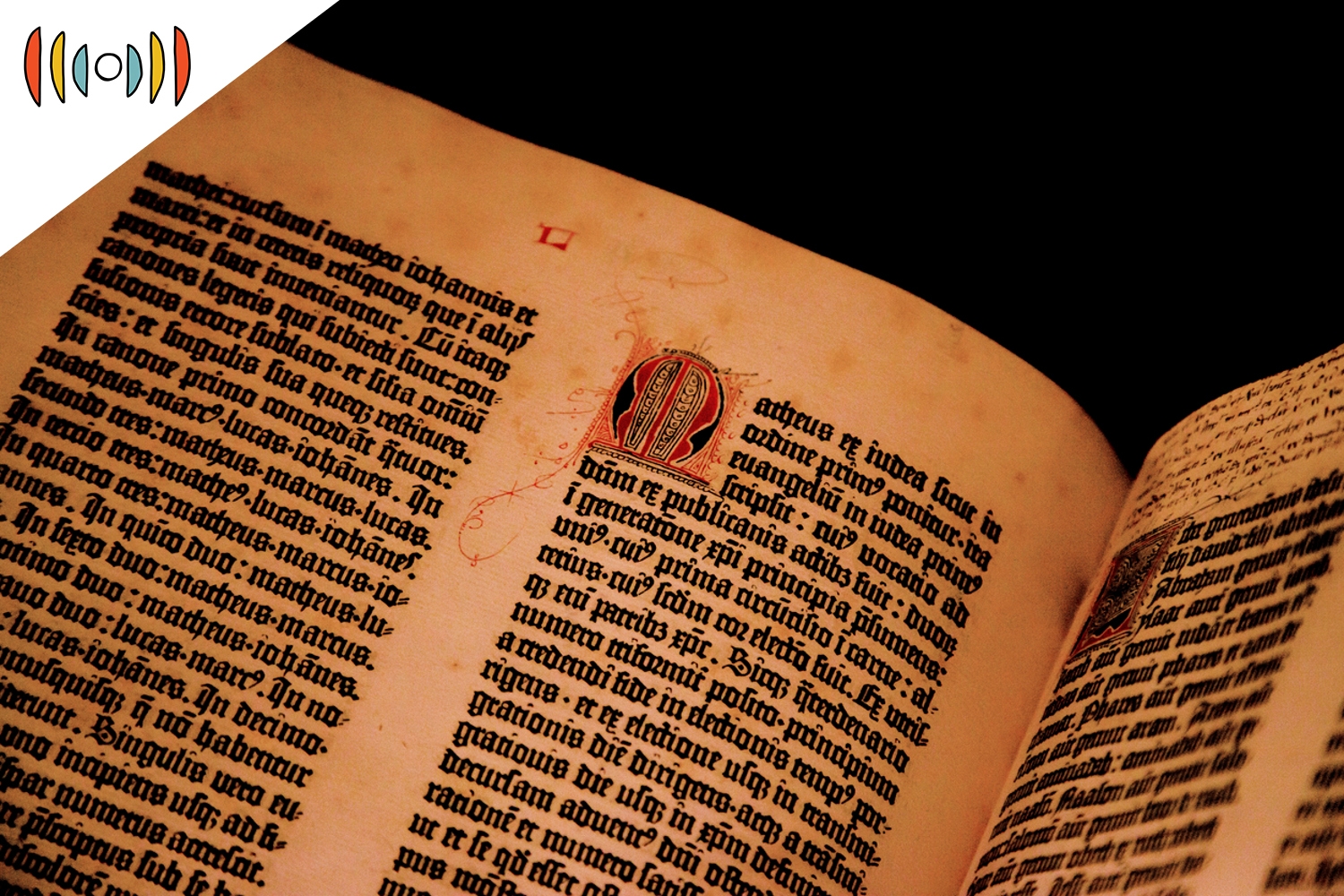 MEGAN BASHAM, HOST: Today is Wednesday, April 21st. Good morning! This is The World and Everything in It from listener-supported WORLD Radio. I’m Megan Basham.

MARY REICHARD, HOST: And I’m Mary Reichard. WORLD founder Joel Belz now looks at one way to gauge the health of the nation.

JOEL BELZ, FOUNDER: Want an example of our culture’s quick slide into secularism? Go back just 22 years and re-read Time magazine’s notable decision to augment its long-popular Man-of-the-Year by featuring in its place a Man-of-the-Millennium.

Time’s editors boldly featured Johannes Gutenberg as the individual who most shaped our world’s culture during the years between 1000 and 1999.

Such a choice would, of course, be virtually unthinkable these days. In today’s climate, even a fleeting reference to a “Gutenberg Bible” would stir an unconquerable fuss.

Back in 1999, the folks at Time audaciously suggested that the uniqueness of the Bible was precisely what catapulted Gutenberg and his Bible onto a best-seller mode in many parts of the world. Nothing like it had ever been seen. Superficial historians like to promote the idea that technology was the key that produced such widespread acceptance. But the richness and reality of Gutenberg’s contribution to world culture is so much more than just a machine.

To be sure, a sovereign God was working out a scenario—through Johannes Gutenberg—that included several strands of technology. Besides the printing press, Gutenberg focused intensely on three other developments: new kinds of paper, new kinds of ink, and the explosive use of moveable type.

Prior to Gutenberg, Bibles were printed on European presses—but at a turtle’s pace. Each page came from a block of wood, tediously carved in a reverse image. The wood blocks were secured in the bed of the press, inked, and then fitted with a sheet of paper or vellum. The enormous pressure necessary for a good image sometimes cracked the blocks. That stop production while the printer waited for a replacement.

Gutenberg’s greatest technological contribution was his insight that a combination of metal letters, locked into a frame and placed face-up on the bed of the press, provided a much more versatile tool for printing the hundreds of pages that Bible production required. The type used for one page could be sorted into handy cases and then re-used for the next page—still a tedious process, but nothing like carving wooden blocks. And as a former professional jeweler, Gutenberg was savvy to the makeup of various metals, and introduced the use of alloys that strengthened the quality and durability of the type he introduced to a worldwide audience.

But profound as all those technical developments may have been, they were not Gutenberg’s main contribution. There’s little or no particular evidence that he was as progressive in his theological outlook as those who, like Luther and Calvin, came less than a century later. But he apparently had the good sense to feel the role that printed Bibles might play in the cultural explosion of the coming Reformation. And he was faithful in applying that insight to his life calling.

Only a big cultural stretch would allow us to predict that Time magazine today might nominate as its “Person-of-the-Year” someone whose influence was this profoundly shaped by Biblical values. Not at all difficult to anticipate? The harshness of our society’s response if Time magazine did just that.