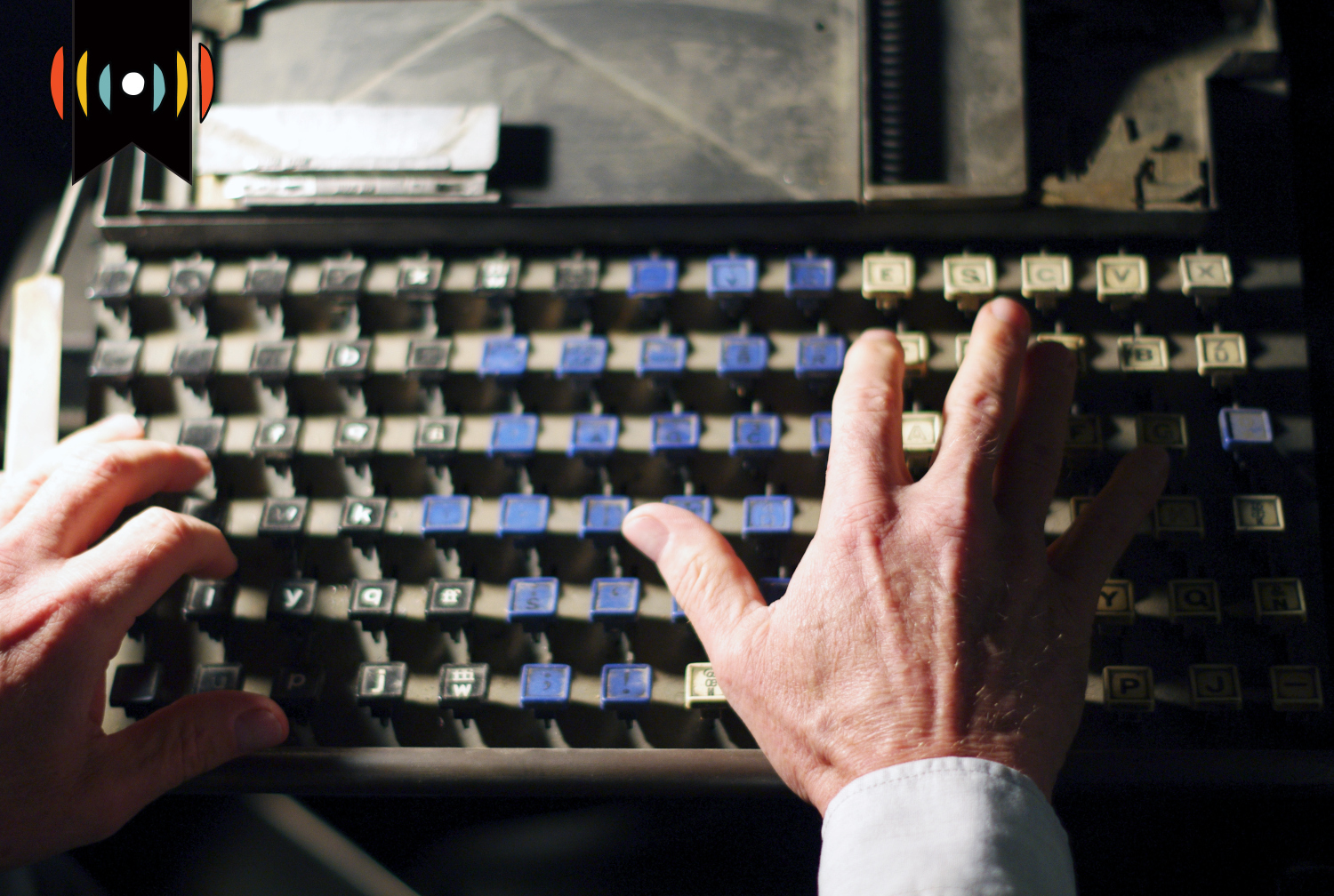 NICK EICHER, HOST: Today is Wednesday, September 7th. Good morning! This is The World and Everything in It from listener-supported WORLD Radio. I’m Nick Eicher.

JOEL BELZ, FOUNDER: You probably would never call WORLD News Group a “high-tech” enterprise. But the technology we needed over four decades always seemed to show up right on time—and sometimes like it had been designed just for us.

In the old days, WORLD’s forerunner, the Presbyterian Journal, used a Linotype machine to print each issue. I remember the first time I saw a Linotype machine operate. As I watched the metal gears, I had no idea how this publishing tool built on ones that came before it.

AUDIO: [LINOTYPE MACHINE BEING TURNED ON]

For roughly 500 years, people tried to improve Johannes Gutenberg’s machine. Gutenberg was a German inventor and goldsmith who combined movable type with the efficiency of a winepress.

In 1884, Ottmar Merganthaler, a German watchmaker in Baltimore opened the door to a different approach. Instead of manually gathering lead type, Mergenthaler’s machine allowed the operator to use a keyboard. The keyboard assembled tiny brass molds of letters, numbers, and other characters.

The molds were then sprayed with molten lead and quickly cooled. The result was a line of type that could be added to other lines and used to print a page.

Early on, thousands of these radical new machines found their ways into printing plants around the world. The New York Times soon had 90 of the wonder machines at work. Scientist Thomas Edison called the Linotype the Eighth Wonder of the World.

The durability of the Linotype, sadly, does have its limits. Even someone who loves the machine cannot drop it carelessly down a steep basement stairway. My machine would run again, but never with the smooth efficiency of youth. Still, the trauma of dropping my prize typesetter did force me to reflect on God’s purpose in my life–always a good thing.

We can see some of God’s purpose in technology, too. From the early church until the 1400s, God’s Word was spread by quill and parchment—prompting Time magazine to name Gutenberg “Man of the Millennium.” Then, for roughly a century, Mergenthaler’s typesetter made printing pages and books–including Bibles–less costly.

But none of that matches the 1980s arrival of the personal computer and the digital revolution.

As that revolution goes on, WORLD continues to benefit–this podcast included. Clearly, God isn’t done yet designing incredible tools to spread His truth.