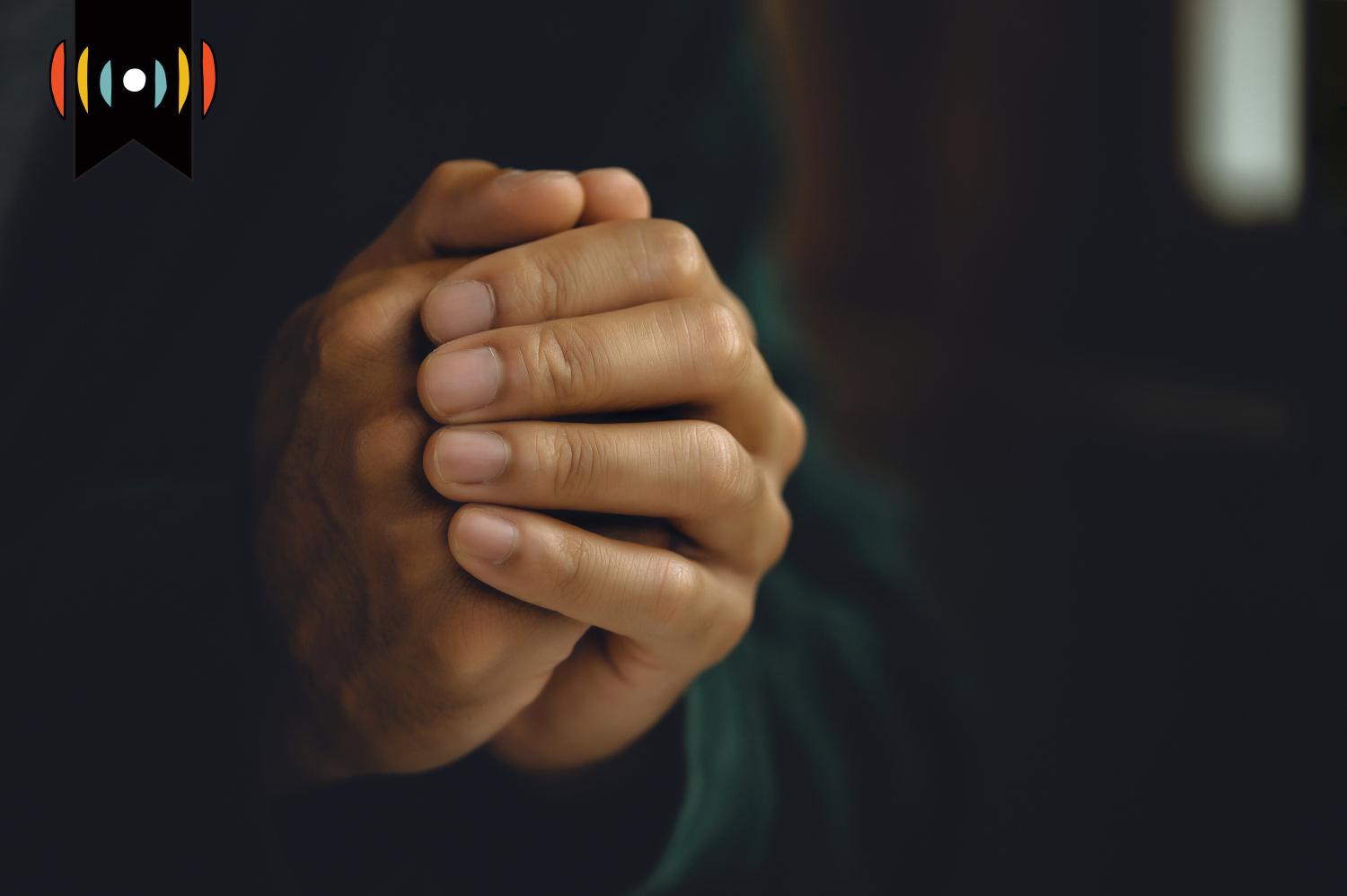 MARY REICHARD, HOST: Today is Tuesday, November 22nd. Good morning! This is The World and Everything in It from listener-supported WORLD Radio. I’m Mary Reichard.

JOEL BELZ, FOUNDER: It's hardly the first time in church history that Christians have found themselves being divided, either by choice or by default into two camps known as pietists and activists. But it is happening and sometimes, discussion between the camps gets pretty heated. Pietists if they follow their position to its ultimate conclusion, withdraw to their prayer closets, fold their own hands, and leave everything else in God’s. Activists, on the other hand, if they go to the far boundaries of their position, waste no time at all on the unseen. They take immediately to the streets to engage the visible enemy physically.

Few Christians of course, push either of the positions to such extremes. Most of us see ourselves as sometimes pietistic, especially when we realize all our other efforts have failed, and sometimes activistic, especially when we get impatient for God to do something. We're good at rationalizing and justifying whatever course of action we happen to be engaged in at the moment. But such a mixture is also unsatisfying. We wish we could know once and for all, whether God intends for us to accomplish things mostly by being obedient to Him with our physical and organizational energies, or by backing off and through the disciplined exercise of our spiritual energies, watch God do his thing.

Is all this just part of the mystery of godliness? Perhaps. Yet, there is a common thread that properly binds together these two responses, which otherwise so often seem to be in tension with each other. It is the simple act of giving thanks. Seen from any perspective other than thanksgiving, both pietism and activism sooner or later, and usually sooner, become nothing more than acts of penance before God. Both approaches have a pernicious tendency to trap us into thinking we can earn an approach to a holy God. We know better, but still we try. Isn't it that way with your personal pietism? Honestly, is your devotional time spurred first by a sense of overwhelming gratefulness to God?

The same is true of our more activistic forms of obedience. Too many of them get done mostly because we're scared not to do them, as in the case of our pietism. So with our activism, we set new resolves, wind up our internal disciplines, and plow ahead successful perhaps for a time, but almost always to face at least mild depression because we could not sustain the effort over the long haul.

So the tension is not really between pietism and activism at all. Instead, it is between self-reliance and God-reliance. And such a tension is ultimately relieved only by the confession that we come with empty hands, that from him and through him and to him are all things. That discovery in turn produces an ample supply of the cord which wonderfully binds pietism and activism fruitfully together. Praise is that cord. As the focus shifts from our own striving to God's provision, so does the motive of our service. No longer is it meant to secure God's favor, as though we ever could have. Now we mean only to thank him. And there's almost always less pressure connected with saying thank you than there is with saying please.

REICHARD: That’s World Founder Joel Belz with “Thanks Giving: An Antidote” … it’s part of a book of classic columns titled,Consider These Things. The column originally appeared in WORLD Magazine … on May 6, 1989.