The importance of being a teacher of truth 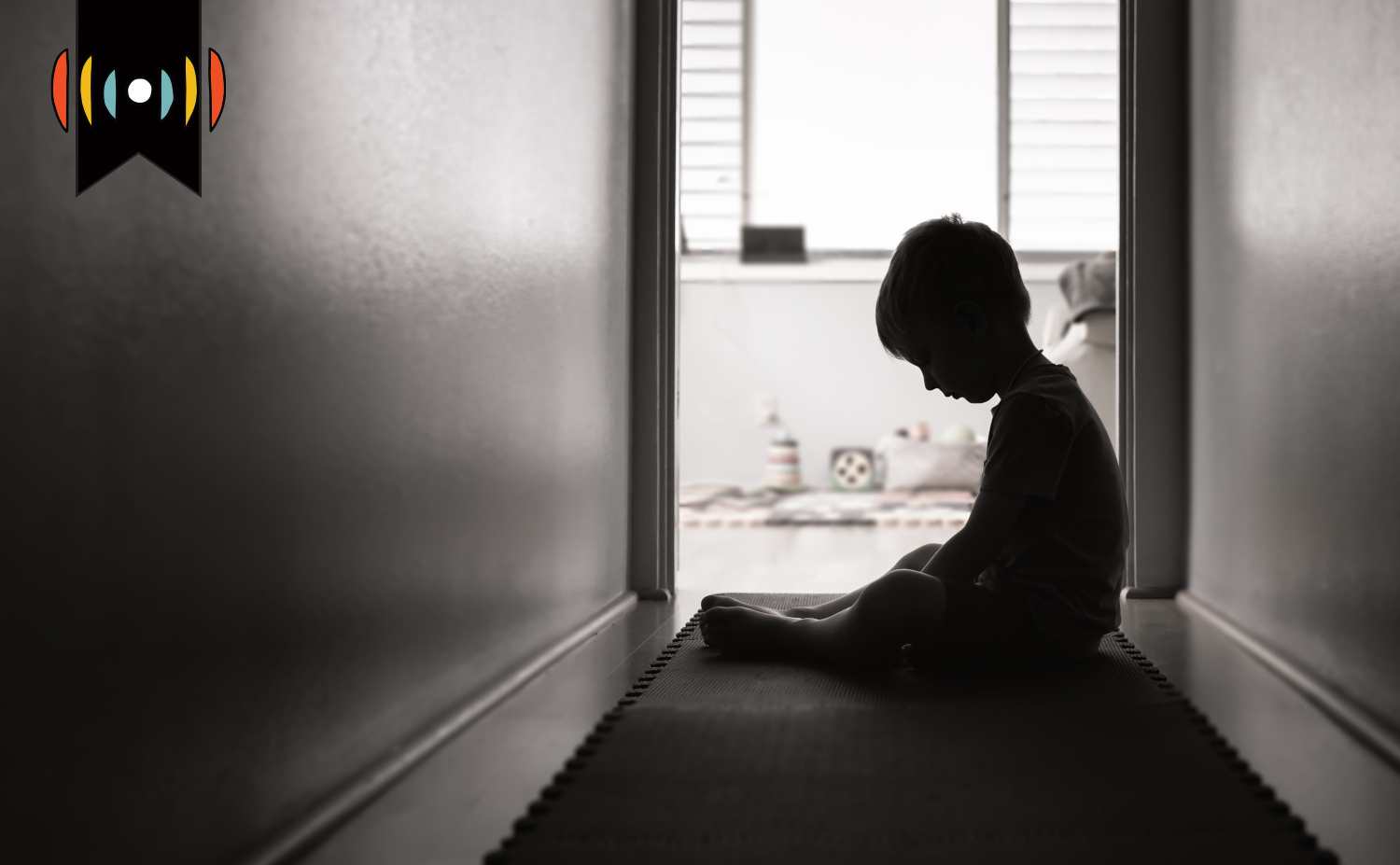 NICK EICHER, HOST: Today is Wednesday, August 24th. Good morning! This is The World and Everything in It from listener-supported WORLD Radio. I’m Nick Eicher.

MARY REICHARD, HOST: And I’m Mary Reichard. No child likes to get caught red-handed by a parent. For that matter, neither do grown-ups! But sometimes, the experience can teach us more about ourselves–and the value of tough questions.

JOEL BELZ, FOUNDER: I was, after all, only four years old. My parents were devout people. But they hadn’t—yet—taught me the details of the Ten Commandments.

Wendell was my best friend. His toys were newer and nicer than mine. I loved to run across the small town of Holland, Iowa to join him in his sandbox. It was bigger and more fun than mine.

Nevermind my mom and dad told me not to make that journey—not even at Wendell’s invitation. I knew Mom would serve lunch at noon, Dad would join us, and I should be there too.

But on that particular day, I ignored those rules. It was a good morning, playing with Wendell. So much fun that I lost track of time. A bit later than was wise, I started the five-minute trek home. I needed to get there before Dad—so he wouldn’t suspect my rebel heart.

But my calculations were off, and Dad was ahead of me.

“Where have you been?” he asked me.

“No where,” I replied evasively.

“So what’s wrong with your shirt?” Dad asked while running his accusing hand down my sandy shirt.

Just that fast, truth made its presence known. But the story gets worse. I delayed leaving Wendell’s home because I decided Wendell wouldn’t miss one of his new aluminum shovels. I clumsily tried to stuff all ten inches of it under my six-inch long shirt.

There’s a great deal I don’t remember about the “court scene” that followed. I do know my dad helped me connect my disobedience with God’s law. And I began to see how the Ten Commandments make one interrelated truth.

The most obvious “lesson” of that experience was my lying to my father. But just as serious was the covetousness that came first, and the theft from my friend that followed. My account might well have included a reference to the dishonor all this had brought to my parents.

My parents did the right thing. Dad apologized to Wendell and his family, and had me return the shovel. I got a serious spanking, and I lost some privileges for a while. I wish I could tell you I never again lied to my father. But that would add yet another lie to my record. Seventy-six years later, sometimes my efforts at truth-telling have been successful. Other times they’ve been embarrassingly feeble.

But I have learned the value of asking hard questions–questions that lead to repentance and growth.

How’ve you been doing as a teacher of truth-telling? Have the children under your care been getting a full dose? Or have you let them off the hook without a clear view of God’s truth?