Joel Belz - Destroying those who dissent 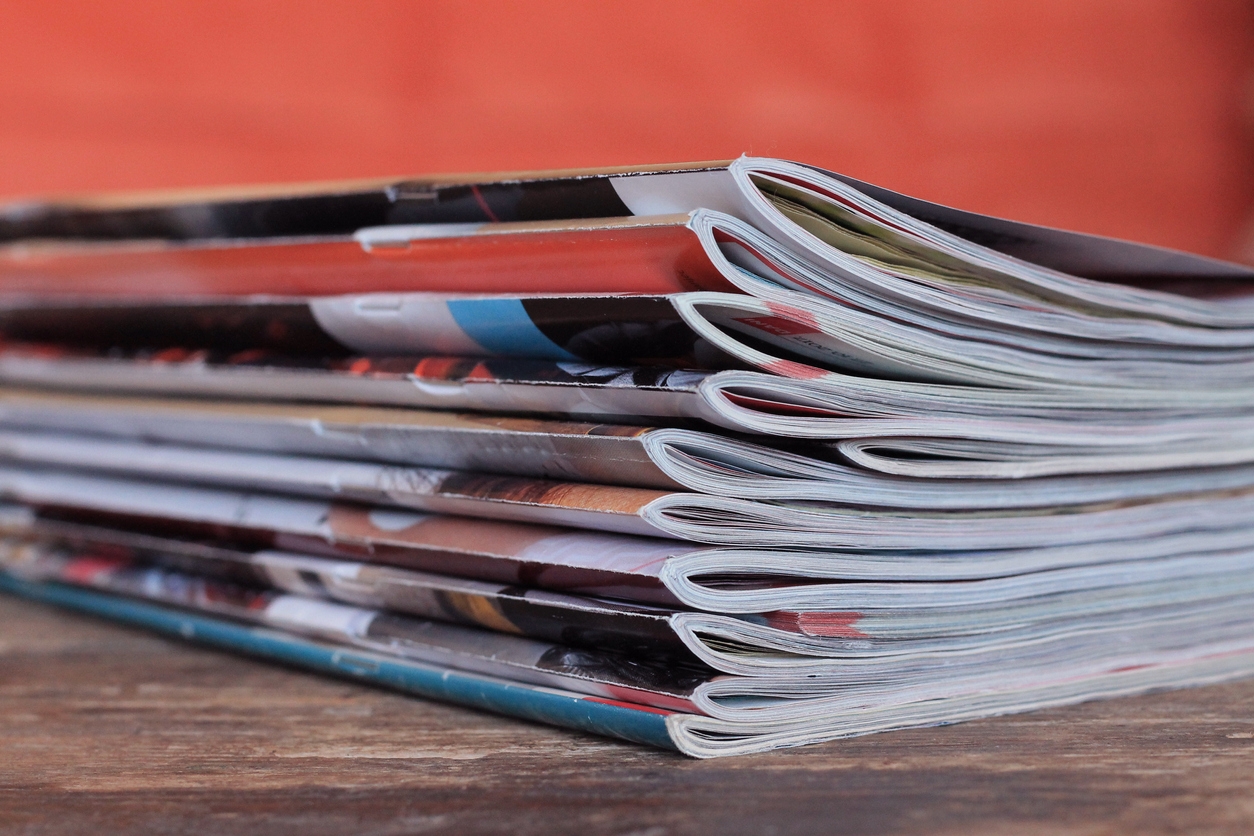 MARY REICHARD, HOST: Today is Wednesday, February 24th. Good morning! This is The World and Everything in It from listener-supported WORLD Radio. I’m Mary Reichard.

NICK EICHER, HOST: And I’m Nick Eicher. WORLD celebrates its 40th anniversary this year. That occasion got founder Joel Belz thinking about the opposition he faced early on and how little things have changed today.

JOEL BELZ, FOUNDER: It was in the early days of WORLD magazine, and we were struggling to stay alive. We knew most successful magazines typically secured two-thirds of their revenue from advertising, with loyal subscribers providing the other third.

But even after several years, WORLD had attracted enough ad revenue to cover no more than 10 or 15 percent of our costs. The ratio was all wrong. A friend of mine, with years of expertise in our field, told us bluntly that we had an “impossible publishing formula.”

I decided to hit the road. I knew some top executives in half a dozen large companies. A key marketing man with Coca Cola, an ad writer for Chrysler, top man at a big brokerage, and a vice president at Maytag. Wasn’t it reasonable to think they’d see it as a good investment to get some valuable ad space for goods and services along the way, and at the same time be responsive to my appeal that they support a cause like WORLD’s distinctive Bible-shaped journalism?

Not so. One of the men summed things up when, as he leafed through our current issue, he shook his head and said: “I dunno. Looks pretty religious to me. I just don’t see it as a very good fit.” Indeed, it was just such an expression of secularism that tended to characterize every last one of these prospects.

So why bring all this up now, some 30 years later? Partly because so little has changed.

Three or four decades ago, I failed to “close the deal” with half a dozen business leaders—mostly because they didn’t want their landscape cluttered with embarrassing “religious” artifacts. “Just keep all that at a distance,” they said.

Now, though, just keeping a distance isn’t enough. They’ve joined forces with those who want to ensure we have no page from which to withhold their names. That’s why we see the biggest businesses and many corporate giants not so subtly dictating to our culture a radical leftist value system. They often appear bent on weakening or destroying those who dissent.

Think I’m exaggerating? Keep your eyes focused, in the months ahead, on issues like tax exemption and hate speech. Go back and review the pledges offered by all the Democratic candidates. Many of them would explicitly widen the platforms of the LGBT alliance and tighten restrictions on any entity that might be seen as critical of that same alliance. One of those candidates is now president of the United States, and several of those he defeated are now members of his cabinet.

I didn’t appreciate it 30 years ago when those businessmen turned down my sales pitch. But going from reluctant ad buyers to a threatening president is, in my experience, going severely from bad to worse.