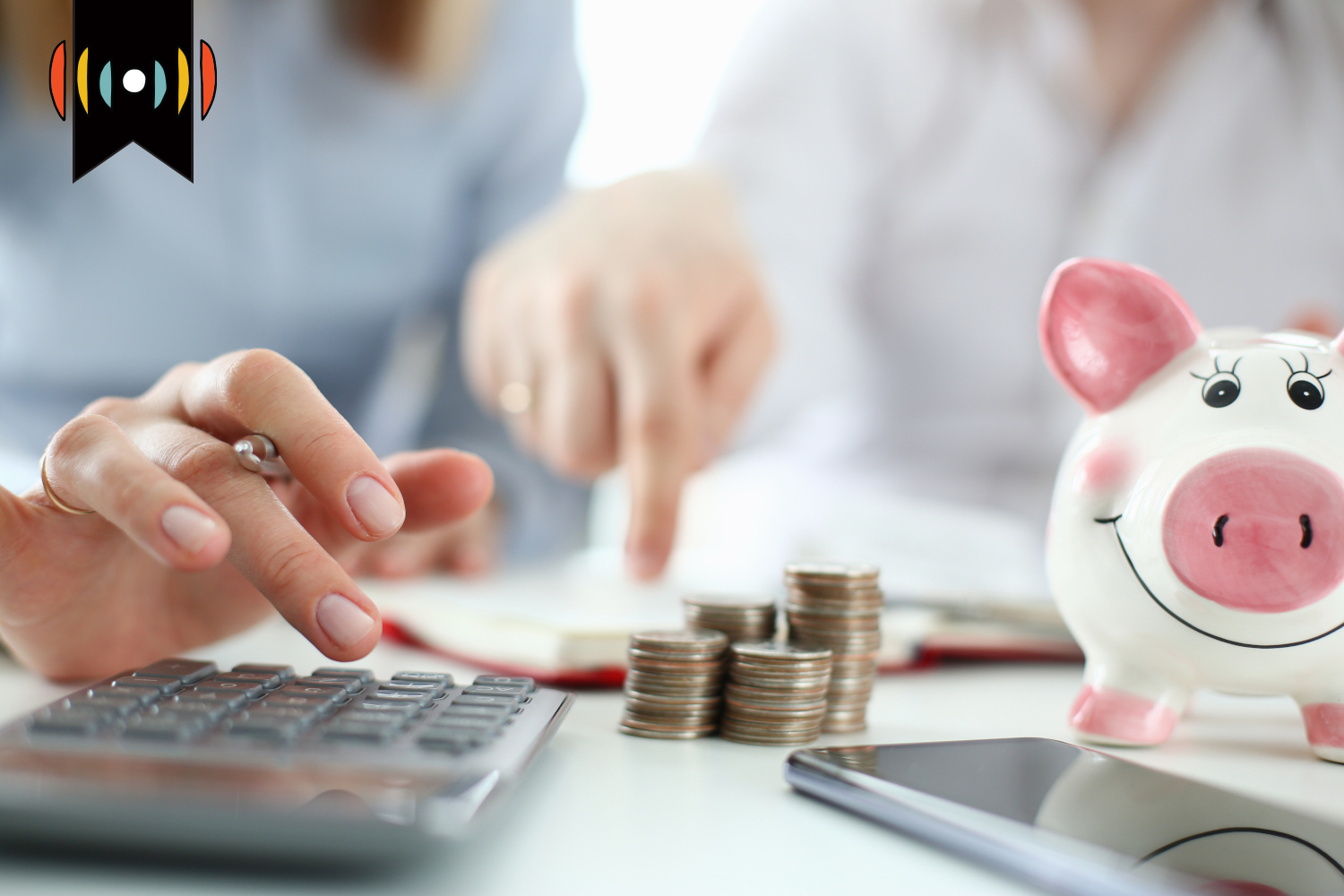 MARY REICHARD, HOST: Today is Wednesday, September 21st. Good morning! This is The World and Everything in It from listener-supported WORLD Radio. I’m Mary Reichard.

NICK EICHER, HOST: And I’m Nick Eicher. WORLD Founder Joel Belz has written commentary for WORLD Magazine for more than 35 years. This summer, we began airing some of his classic columns. This week, we resume that series.

His topic today couldn’t be more relevant: the rising cost of the roof over your head.

REICHARD: In January of this year, one survey showed that American households spend 37% of their income on housing. That’s down a few points from the stats you’ll hear Joel cite in this commentary from the late 1980s. But not much.

And while the times change, many things don’t, including the very human desire for more than we need.

JOEL BELZ, FOUNDER: Economists Frank Levy and Richard Michael have calculated that in 1949, it took just 14% of an average 30 year old man's paycheck to make the payments on an average home. By 1985, the figure was 44%. That's the kind of comparison that grabs your attention. And in the process makes you feel a little sorry for yourself, or at least for your children.

Robert Kuttner proposed a point in the New Republic, and quoting Levy and Michael, “by suggesting that a family home is fast becoming a luxury available only to the wealthy, or to those who inherited enough money from their parents to buy a house for themselves.”

I believe Kutner, while making an intriguing point, misses a more important one. The point he misses is that while the relative cost of housing may indeed have increased dramatically since 1949, something else has increased even more dramatically–our expectations of what life owes us. Most of us clearly arrived at young adulthood, assuming some kind of inalienable right to three bedrooms, two baths, a garbage disposal, and at least one fireplace. No, that's not a caricature. It is literally what peer pressure has led us to expect of life.

My point here has little to do with the price of houses either now or 40 years ago. It has instead to do with society's inability to defer the gratification of its desires. We Christians are in this regard virtually indistinguishable from the society we live in. And by blending in with our surroundings, we have missed a strategic opportunity for witness to a key element of the gospel.

Make no mistake here. This is not another call to simple living, at least not on a permanent basis. The guilt I suggest we ought to feel has less to do with enjoying the good things God has made than it does with the timing in which we are privileged to enjoy them. Like the world around us, we Christians tend to assume early enjoyment is our prerogative. But Christians of all people should understand that the MasterCard mentality is not the way to master life.

The pattern Jesus established was one of differing desires, not because the fulfillment of desire is wrong, but he said because my time has not yet come. Most of us think our time has come just five minutes after the desire first pops into our minds. Yet few concepts are more central to a Christian way of thinking than the ideal of deferring a present desire, in the confidence that something richer lies down the road. It is a constant and unrelenting theme of Scripture. “Unless a grain of wheat falls into the earth and dies,” Jesus said, “it remains alone. But if it dies, it bears much fruit.” Deferral now, rich reward later.

He understood the concept perfectly in his obedience to the death on the cross as of course the key to his and our own future glory. The theme permeates our lives. Train now, win the game later. Pull the weeds now. Enjoy the sweet corn later. Skip the dessert now. Enjoy a trim waistline later. The principle is everywhere. Except in our consumer consciousness.

The problem isn't that too few of us have inherited money from our parents to buy the houses of the style in which we have become accustomed to live. The problem is our impatience with living in a slightly lesser style. It would be a great thing if Christians could teach such a lesson to the world. But before we can teach it persuasively, we'll probably have to learn it for ourselves.

REICHARD: That’s WORLD founder Joel Belz, reading a version of his commentary titled “Deferring Our Desires” from his book, Consider These Things. The commentary originally appeared in the May 11, 1987 issue of WORLD Magazine.