What happens when retirees discover their Social Security checks are much smaller than expected? 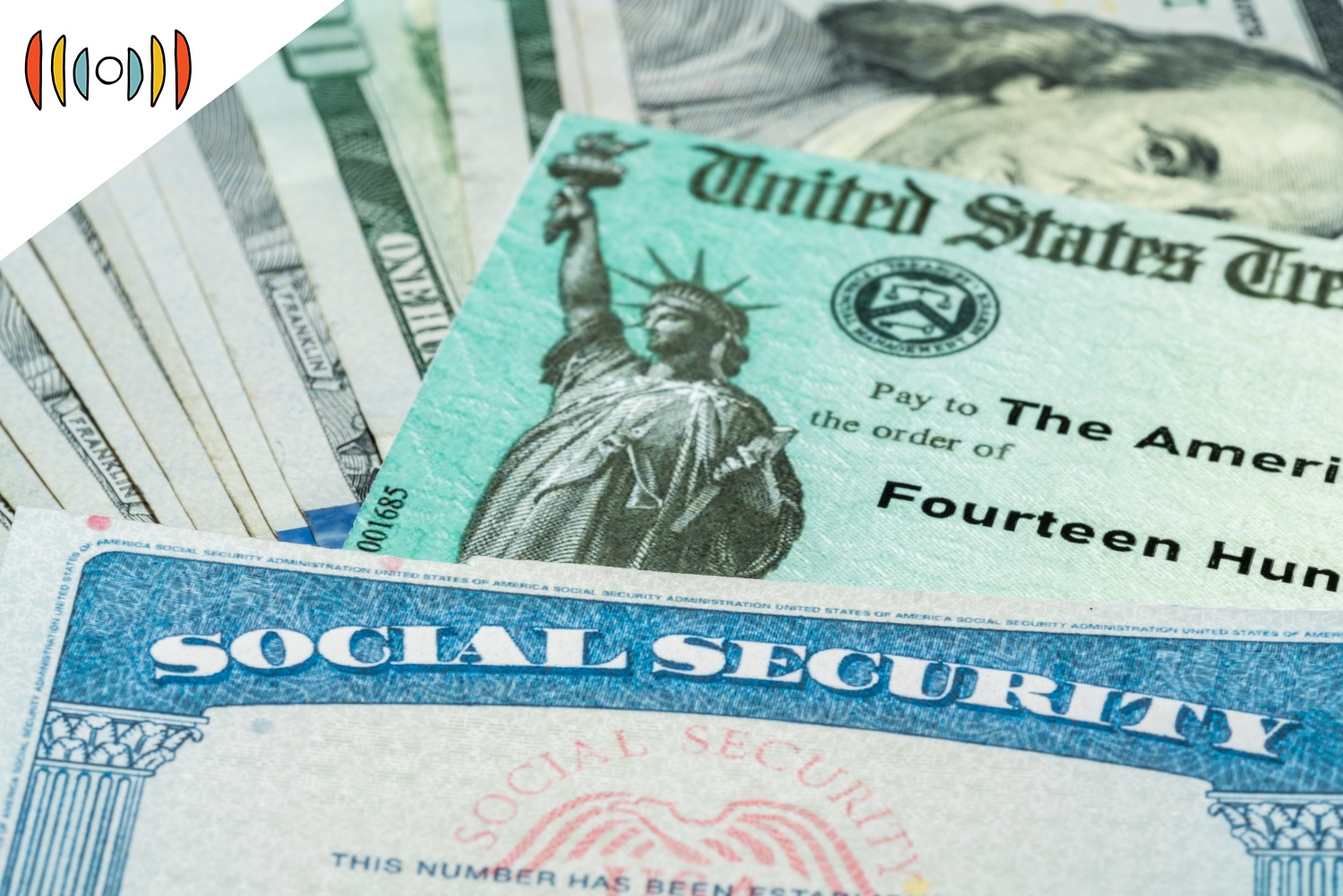 MYRNA BROWN, HOST: Today is Wednesday, October 13th. Good morning! This is The World and Everything in It from listener-supported WORLD Radio. I’m Myrna Brown.

Many American retirees are counting on their Social Security benefits. What happens when they discover their monthly checks are much smaller than expected? WORLD founder Joel Belz says, it won’t be pretty.

JOEL BELZ, COMMENTATOR: It was the most audacious demand I had ever heard from a disgruntled customer anywhere.

There he was at the customer service desk asking for his money back on a full set of tires that he thought had worn out too fast. “That’s OK,” the clerk said, without an ounce of condescension. “Our store has never, ever, carried that brand of tire. But if you’re unhappy about this, we’ll give you a full replacement at no cost. Of course.”

It’s not usually that easy. Even when you know that the service you’ve received has been horrible—or perhaps even non-existent; or that the product you’re complaining about is deficient in every manner conceivable, even then you choose your strategy thoughtfully and rehearse your words carefully. Having lost Round #1, why throw the contest away by doing something dumb?

I’ve been thinking about all this because of the likely record-breaking crowds a few short years from now at customer service desks at your local office of the Social Security Administration. That’s when dismayed retirees will discover the monthly support they’ve enjoyed since is coming in smaller and smaller amounts.

Rumors of such budget-busting realities in SSA’s basic structure have been around for years. But unexpected new phenomena like the COVID-19 pandemic meant that millions of people who had been working, earning wages, and contributing their share of SSA support, lost their jobs.

A new report warns SSA revenues will be lower for the next decade than anticipated. That at a time when a wave of baby boomers is retiring. All of them, because of their age, face especially uncertain futures stemming from the unpredictable variations of the coronavirus surge.

Recent reports, primarily from the federal government itself, focus on the solvency of various federal agencies. The questions seem to start with identifying just when the grim “tipping point” comes—when SSA trust funds go empty and annual expenditures exceed revenues. A rough compilation of the major reports anticipates that to happen sometime in 2034—one year sooner than most experts previously predicted.

It is that fluid and unsteady nature of the “tipping point” that most bothers many observers. “If the nature of my work,” said one Wall Street analyst writing for his client newsletter, “is to help my clients make thoughtful choices for the future, and if 90 percent of the data they’ve been given is slippery and subject to annual revision—or maybe even monthly revision—why would we expect them not to raise the roof when judgment day comes?”

“Raising the roof” is what people typically do at the customer service desk. And it’s not hard to imagine that the crowd at that desk will be both immense and boisterous when folks realize a significant chunk of the savings they’ve been counting on simply isn’t there.