Blame our broken justice system on people, not institutions 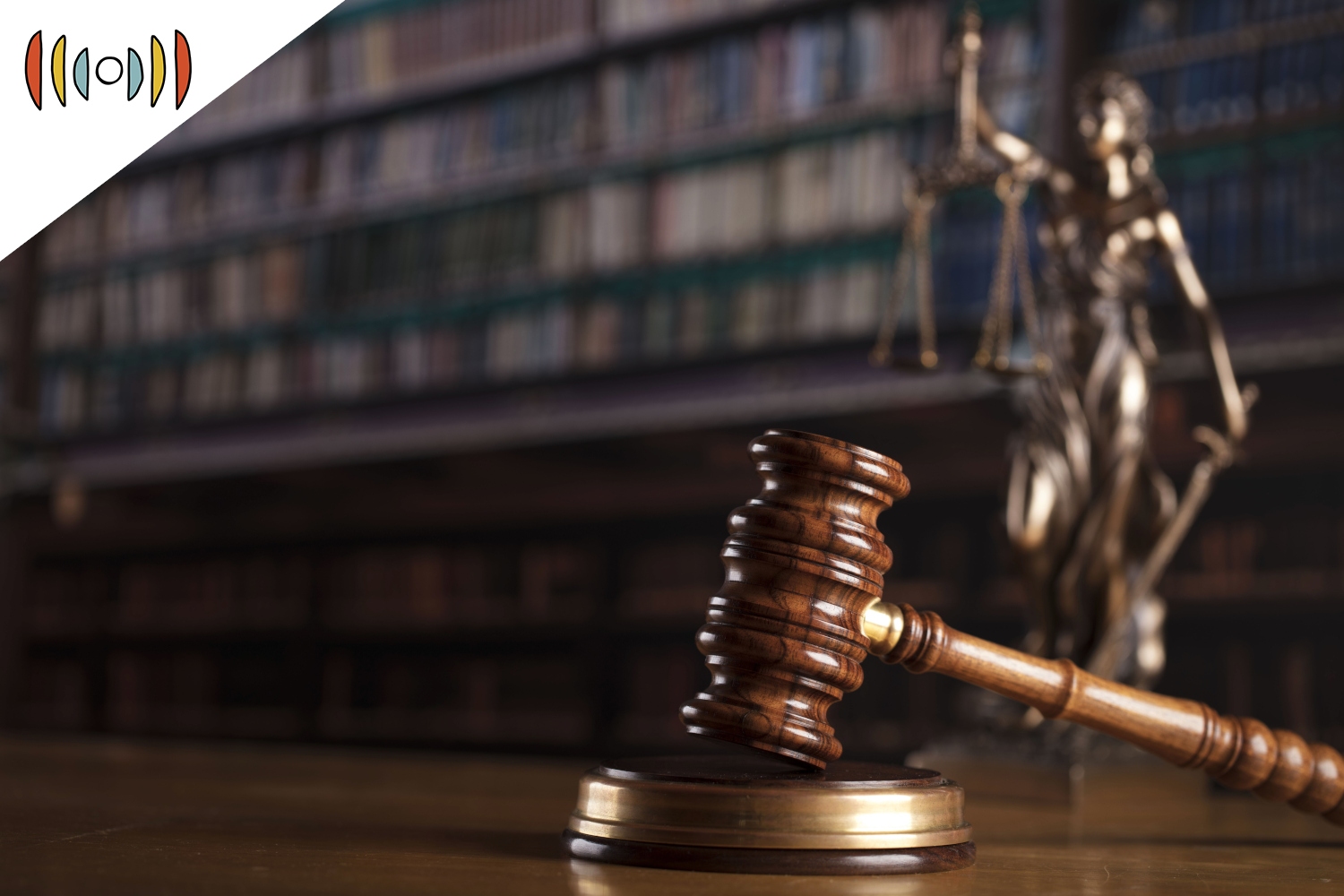 MARY REICHARD, HOST: Today is Wednesday, August 18th. Good morning! This is The World and Everything in It from listener-supported WORLD Radio. I’m Mary Reichard.

JOEL BELZ, FOUNDER: Almost 75 years ago, a big brick courthouse in Waterloo, Iowa, handed me my first disappointment with civil justice. I sat with my father and my grandfather while a judge ruled against them in a tax case involving the grain business they owned together. I was only 5 years old, but I learned that an impressive-looking building and an authoritative-looking judge weren’t enough to ensure justice.

Thirty-five years later, a van operated by the Christian high school where I was headmaster was involved in a minor fender-bender—but not so minor that the driver of the other car didn’t sue. Four times I took five students from their classes for the whole morning to serve as witnesses in the court case that followed. Four times, the party suing our school and its insurance company failed even to show up in court. And four times, inexplicably, the judge continued the case. The students learned a good bit more about American justice than I wanted them to.

Fast forward 10 years. A hospitalized friend was raped in the middle of the night by a male nurse in the intensive care unit of a local hospital. The criminal and civil cases that followed over the next few years made cynics of most of us who wanted to stand by our friend. Looking for justice, she got mere scraps thrown out the back door of a traveling circus.

I cite these specific scenarios because they illustrate so vividly how broken our system of justice tends to be here in America. The whole idea of a process thoughtfully assembled through the centuries was to gather components in careful balance that would punish wrongdoers while also protecting the rights of the innocent. But many Americans have lost all confidence that such justice prevails.

Why shouldn’t they? When righteous government shows itself so elusive, when educational systems have rotted to the core, when the term “business ethics” strikes many as an oxymoron, when the great old institutions fail us—why should we be surprised when jurisprudence also shows signs of collapse?

You may well have your own little list of personal disappointments. But whether we’re talking about government, education, business, or some other system, keep in mind that we’re not finally dealing with problems of structure, process, or methodology. The problem is with people.

The people put on juries, the people chosen as judges, and the people who get called on as witnesses have all been shaped by the governments, the educational institutions, the business ethics, and the systems of justice of our day. You can’t tell people for two or three generations that there’s no such thing as “truth” and that nothing is absolute—and then expect them to take truth seriously.

They can no longer be trusted to produce what we used to call “justice” because the basic tools of justice were never put in their hands in the first place.