We ignore the Creator’s design at our own peril 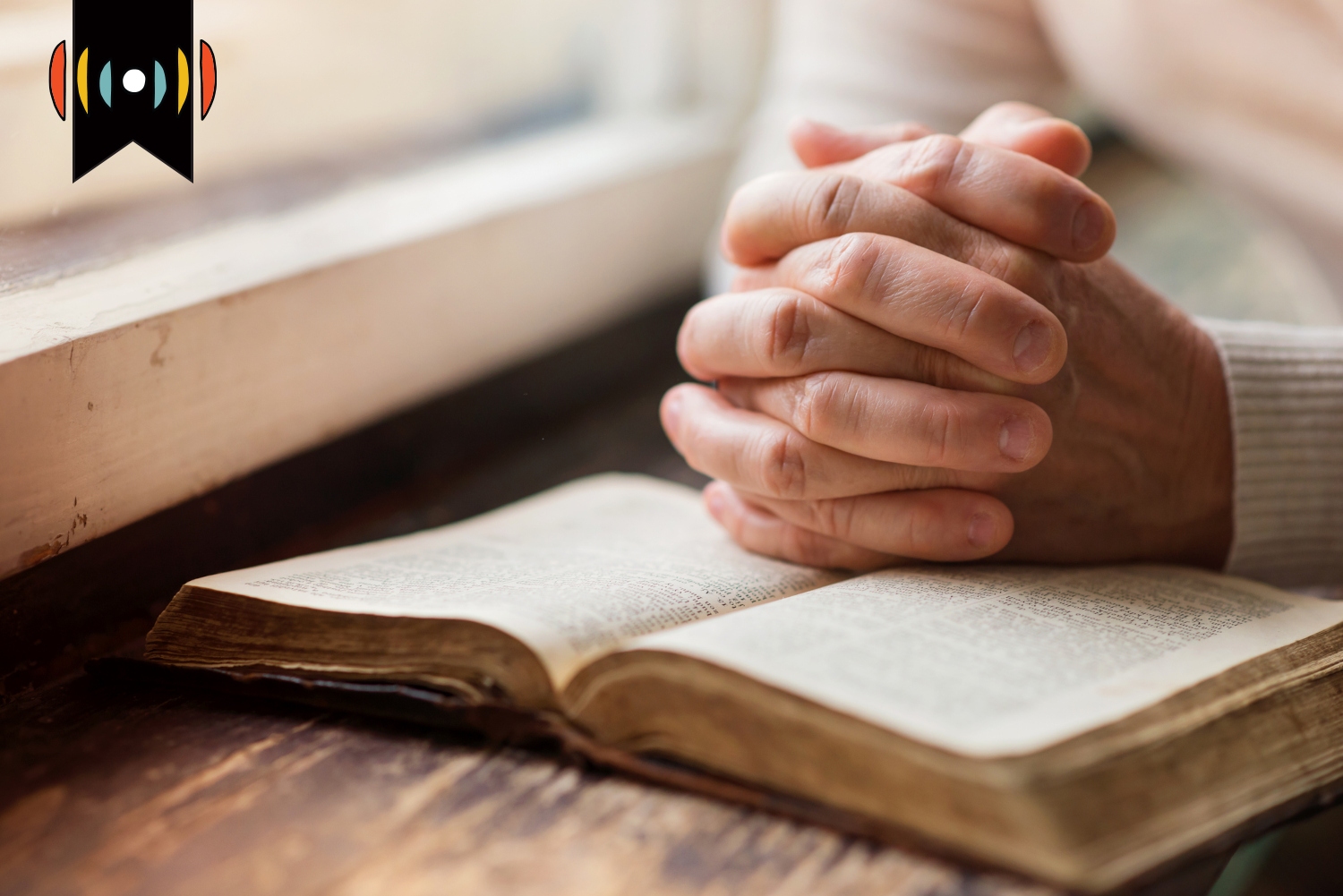 NICK EICHER, HOST: Today is Wednesday, March 9th. Good morning! This is The World and Everything in It from listener-supported WORLD Radio. I’m Nick Eicher.

MARY REICHARD, HOST: And I’m Mary Reichard. WORLD founder Joel Belz says when we ignore the Creator’s design for us, we do it at our own peril.

JOEL BELZ, FOUNDER: It had been a while since I had been forced to go through the early morning routine of starting a car in zero degree weather. And those recollections reminded me what’s so wrong with our present society’s preoccupation with what it hopefully refers to first as “safe sex”, and then, more and more, as gender issues. But back to my car for a minute.

Armed with both a spray can of ethyl starter fluid and a pair of jumper cables, I was always pretty sure I could conquer those zero degree mornings that had thickened my car’s oil and discouraged its battery. It worked—after a fashion. The engine always cranked, even if it took a while. And I was usually on my way. But it was hardly a satisfying experience.

The focus was sharpened one evening as I put away my tools and re-read the warnings on the spray can. “Not for regular use,” it said. “You can damage the components of your car’s engine through repeated use.”

Ours, I thought, is a starter fluid and jumper cable society. If the internal energy system is kaput, let’s find some juice elsewhere—and fast. We want a quick fix. We need to be on our way.

Certainly it’s that way with our culture’s sex-driven crisis. The freedoms we’ve craved, and carried to excess, faithfully sent their warning signals early—but we ignored them. Now the warning signals are bigger, and they occasionally capture society’s attention. But the response is all wrong. We haven’t really read the warnings on the can—or, more pointedly, in the owner’s manual.

The secular response to the crisis is always to manage the symptoms rather than to deal with the root issues. I remember, for example, when Planned Parenthood invested extensively in the slogan, “Love Carefully Week.” That was like offering a band-aid to someone who had been hit by a Mack Truck. It’s fine to show some care for the injured. But it’s also wise to figure out where the trucks are coming from.

Our society has tended to reduce human sexuality to little more than anatomy, biology, timing, and perhaps a few other technical issues. If our ability to manage that eight-cylinder marvel gets a bit out of whack, why, never mind, we’ll just grab our aerosol can and soon be on our way.

We human beings are pretty high powered, finely tuned machines in many ways—not least when it comes to our sexuality. That part of us is many times more specialized and sophisticated than the engine of a Porsche or a BMW. We’re designed by our Creator to run just one way—God’s way. And we too regularly ignore the manufacturer’s specs as we race up and down society’s dirty back roads.