What does it take to stand for truth and pursue peace within the church? 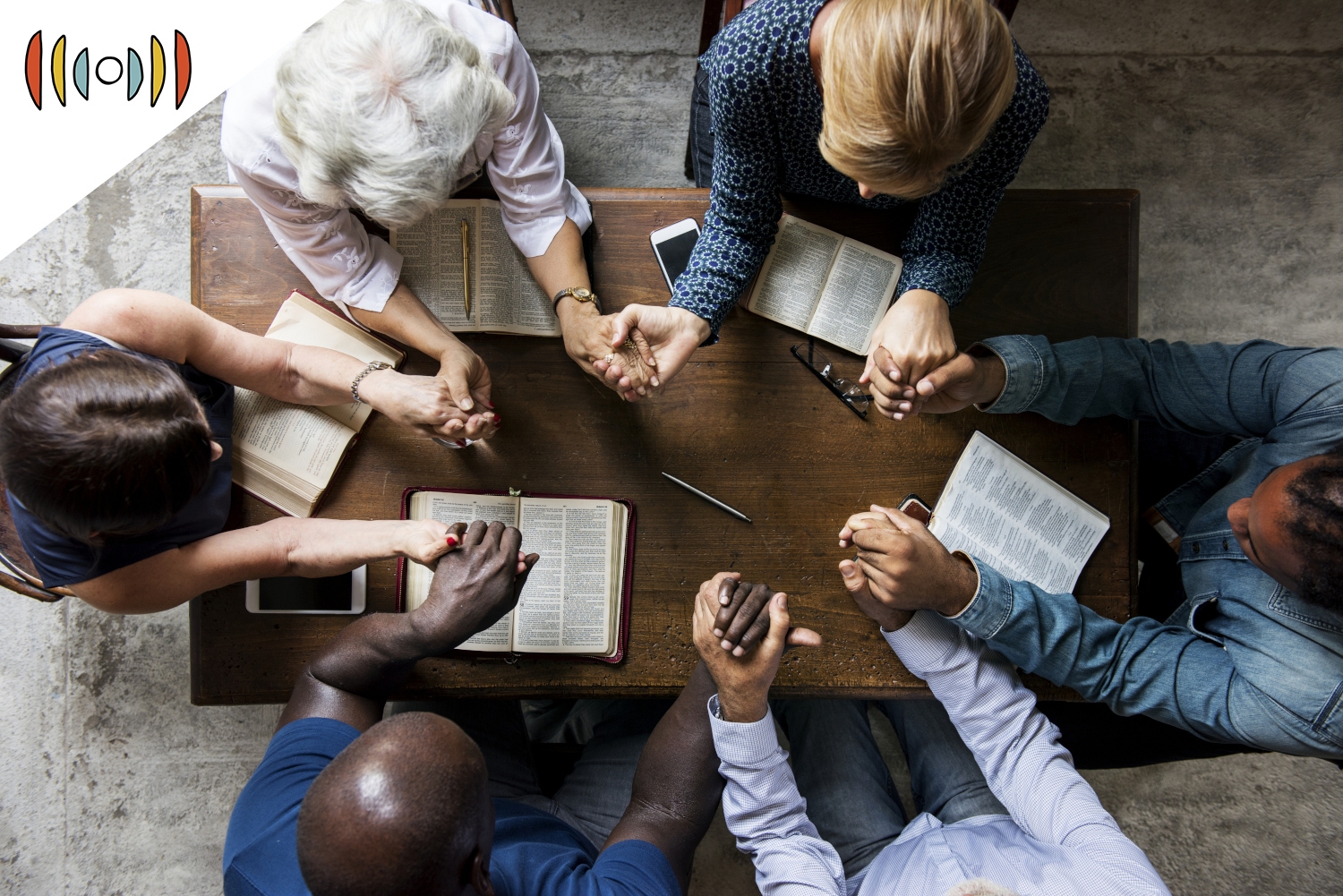 NICK EICHER, HOST: Today is Tuesday, June 29th. Good morning! This is The World and Everything in It from listener-supported WORLD Radio. I’m Nick Eicher.

JOEL BELZ, FOUNDER: Have you ever helped split a church? I don’t mean on purpose. I mean joining with others in making your point so vigorously that your church falls apart.

And I’m not referring primarily here to some time when you disagreed in the past with others over baptism, or the millennium, or who wrote the book of Hebrews.

I’m thinking more of the vigorous discussions we’ve had in recent months about masks, and vaccines, and presidential politics. I don’t remember any other time in my adult years when I’ve seen more local churches so fractured and worried about their very future existence.

These debates—or should we call them squabbles?—are by no means limited to smaller or mid-size churches. Even some once-vigorous mega-churches are stumbling and staggering these days.

Take it a big step farther and note how even entire denominations find themselves in a mode of debate where many of the participants fear the ripping apart of a once unified body. Headlines just a few weeks ago—even in the Wall Street Journal—raised the spectre of major rifts in the Southern Baptist Convention. Earlier this year, similar concerns arose within the much smaller Presbyterian Church in America. Meanwhile, the United Methodist Church is currently in the process of dividing between liberal and conservative factions that some observers say is too orderly to call a “split.”

To be sure, there may be very good reasons why splits and divisions seem more prevalent within conservative churches—whether we’re talking about smaller congregations or large denominations. Conservative churches, almost by definition, tend to be doctrinally fussier than their liberal or progressive counterparts. Liberals, almost by definition, tend to be a good bit more tolerant.

So as I near my 80th birthday later this summer, I find myself reflecting on where I’ve put my emphasis over a lifetime. Have I been more a church mender or a church splitter? Every time I’ve taken vows of membership or leadership, I’ve committed myself “to study the peace and the purity of Christ’s church.” When I’ve pursued purity, I’ve in effect put an emphasis on sound doctrine and teaching. When I’ve pursued peace, I’ve put an emphasis on what I have in common with other believers.

For the record, I think that in my lifetime I may have leaned a bit more toward the pure doctrine side and a bit less than I wish toward seeking peace with my fellow believers. But I’m thankful I serve an understanding and forgiving God, and that others can make up for my lack and shortcomings.

Every Christian believer has to make those same choices, to a greater or lesser degree. You do that when you decide where to put your membership, where to continue your support, what kind of pastor you will call, what kind of missionaries and educators you will support, and dozens of other decisions along the way.

And I hope WORLD readers and listeners will be known more and more as folks who are intentional along the way.

We must remember what is important and what is not important. When we push a “woke” doctrine, then that is an issue for it is siding with the worlds teachings.

James 4:4
“You adulterous people, don’t you know that friendship with the world means enmity against God? Therefore, anyone who chooses to be a friend of the world becomes an enemy of God.”

Amen, brother. Amen. We are told "with all humility and gentleness, with patience, bearing with one another in love, (be) eager to maintain the unity of the Spirit in the bond of peace". We are exhorted to "not to think of himself more highly than he ought to think, but to think with sober judgment". Too often many seem to take "contend for the faith that was once for all delivered to the saints" and make it their passion to instead contend for small things, ignoring in essence Paul's salient "command them in God's presence to stop fighting over words. Such arguments are useless, and they can ruin those who hear them"; as well as "avoid foolish controversies, genealogies, arguments, and quarrels about the law, because these things are pointless and worthless.". Pastors across the country have been battered on both sides by those insisting that Thing A or Thing B is crucial; and often those making such points are unaware they are in danger of being the person about whom it is warned "Reject a divisive man after a first and second admonition". May we pursue purity and holiness, but may we also "Strive for full restoration, encourage one another, be of one mind, live in peace."