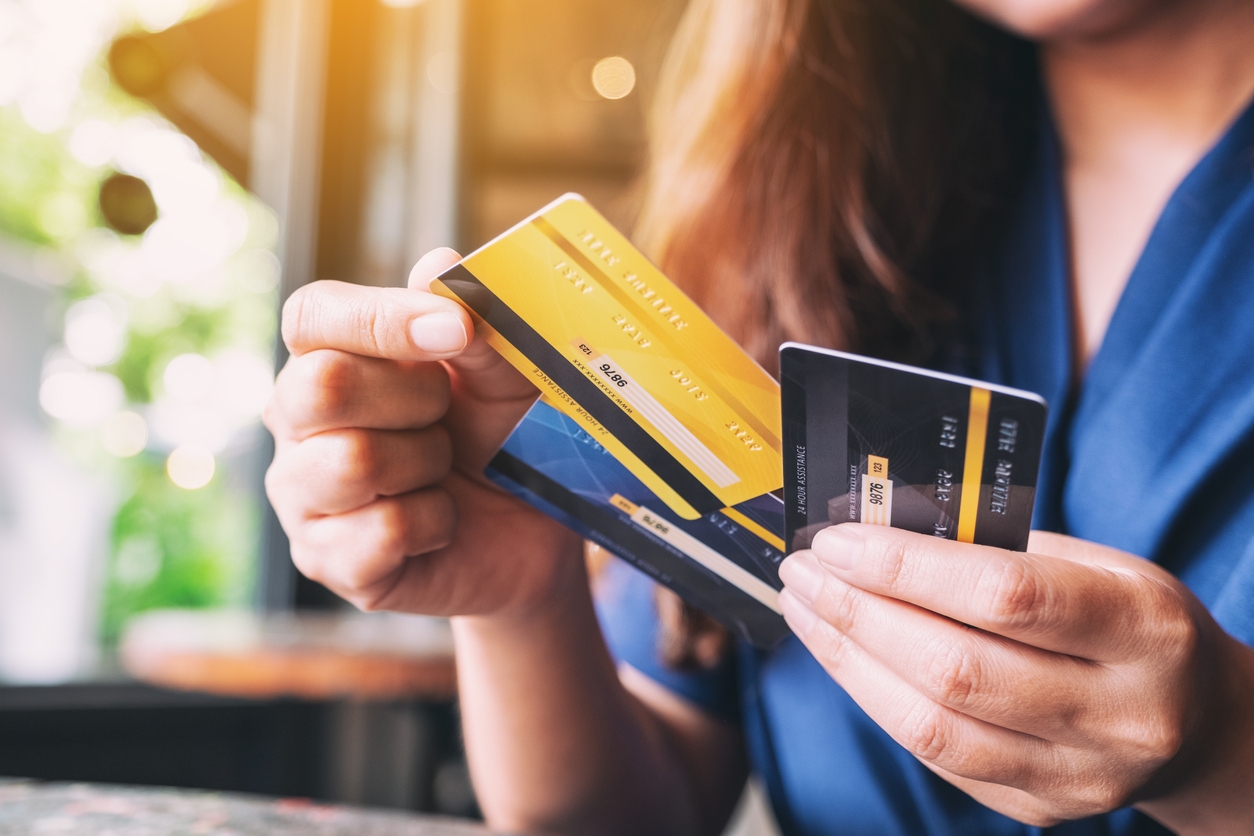 NICK EICHER, HOST: Today is Wednesday, September 30th. Good morning to you!  This is The World and Everything in It from listener-supported WORLD Radio. I’m Nick Eicher.

JOEL BELZ, FOUNDER: I finally found some “common ground.” Not quite what I was looking for, but as best I can tell, it’s an issue Republicans and Democrats completely agree on.

But they do it in silence.

The topic is debt retirement. It’s a current issue because here in the United States, we’ve just taken on some $3 trillion in brand new debt. That’s $13,000 in new debt for every man, woman, and child. Add that to the $100,000 already owed by every individual coming into this most bizarre era.

The sober fact is that we as a nation approach this tough fiscal assignment with a credit card mentality. We are a people unable to defer the gratification of our desires. By and large, we live in homes that are nicer than our parents had at the same age. The same is true for cars, clothes, use of leisure time, travel and vacations, and everything that drives our family budgets up, up, and up.

We Christians are, in this regard, virtually indistinguishable from the society we live in. And by blending in with our surroundings, we are missing a strategic opportunity for witness to a key element of the gospel.

Christians, of all people, should understand that the MasterCard mentality is not the way to master life. The pattern Jesus established was one of deferring desires—not because the fulfillment of desire is wrong, but because “my time has not yet come.” Most of us think our time has come five minutes after the desire first pops into our minds.

Yet few concepts are more central to a Christian way of thinking than the ideal of deferring a present desire—in the confidence that something richer lies down the road. It is a constant and unrelenting theme of Scripture.

The principle is everywhere except in our consumer consciousness. There, the infection still rages. And that is costly in two ways.

First, wasted resources. We spend far more than we should on interest, carrying charges, and fees. We would literally have 50 percent more to spend on what we want—maybe even more—if we were patient to wait until the resources were in. Think what impact that might have on the underfinanced ministries of God’s kingdom.

Second, it is costly in terms of a wasted witness. If Christians were known around the world as people who through their patience, thrift, and keen sense of priorities lived prosperous lives, the gospel they preach and teach would have more credibility than it does now when so many of us spend most of our years playing catch up with the finance companies.

As it stands, our political leaders—from both parties—have nothing but silence when it’s suggested that such basic principles of finance be applied to the nation’s astonishing debt. And their silence is becoming more and more deafening.