It’s time to give educational choice another chance 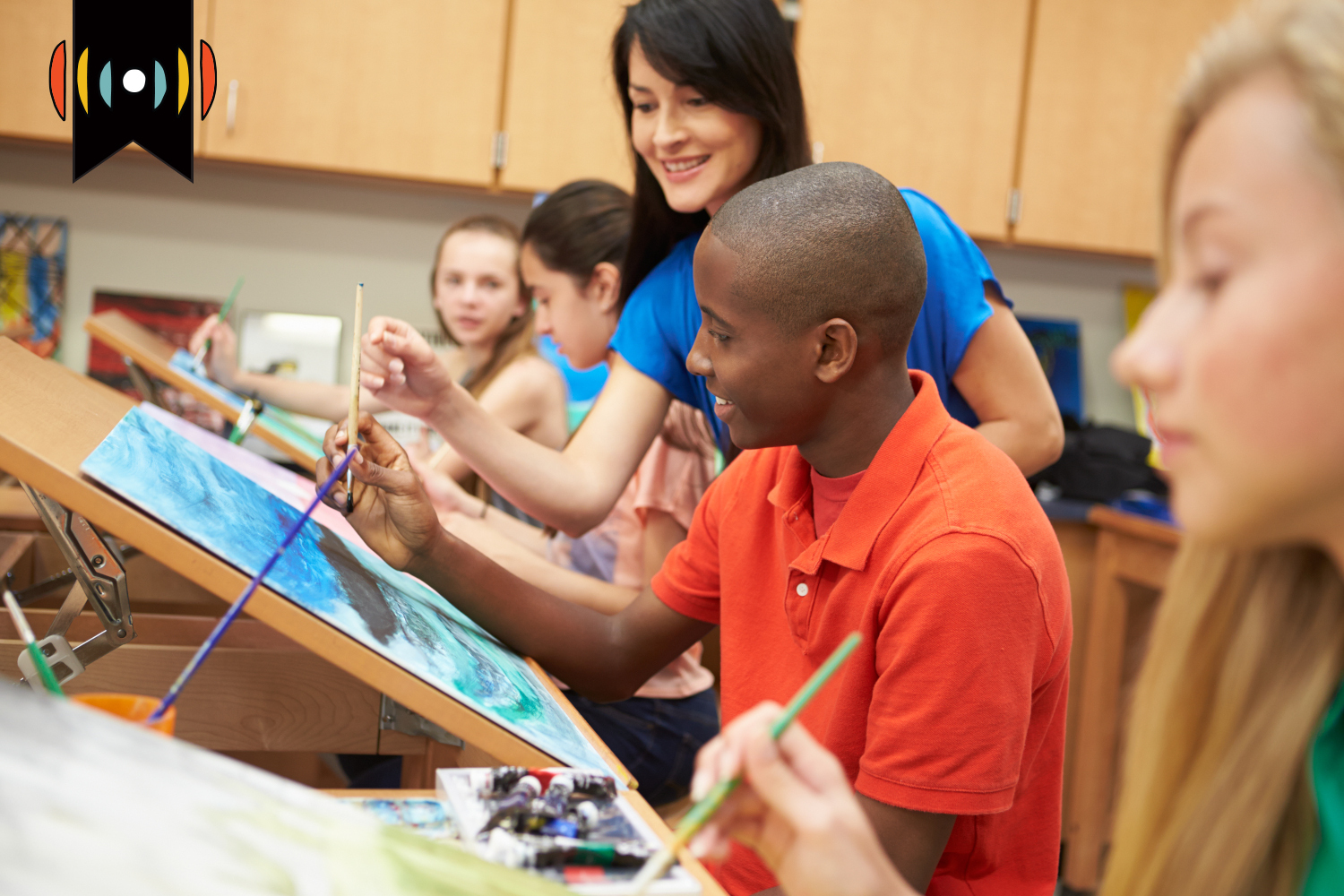 NICK EICHER, HOST: Today is Wednesday, July 27th. Good morning! This is The World and Everything in It from listener-supported WORLD Radio. I’m Nick Eicher.

JOEL BELZ, COMMENTATOR: I’ve never been quite sure what I think of charter schools. For all their success, they do have downsides. For one thing, they’re a sort of hybrid of public and private schools. It’s true, they get more flexibility than most public schools. But because they accept government funds, they remain at the mercy of state authorities and other interest groups.

Take the name. The “charter” that establishes each school is a contract detailing the school’s mission, goals, and methods of assessment. Near my home, for example, one charter school helps students study the arts. Another focuses on environmentalism. A new charter school has only to pick a specialty, as long as it’s not a religious one. Then it must demonstrate that it can serve students well in that specialty. That’s the raw material for the “charter.”

All this goes to a state agency for approval, revision, or rejection. That agency is key. It may include state legislators, retired teachers, or a commission by the state department of education—it differs widely from state to state.

Approved schools are eligible for annual subsidies for each student. Those subsidies are supposed to be equal, on a per student basis, to traditional schools. Thus, charter schools are indeed public schools—but chosen by parents.

The schools operate without many of the regulations typically imposed on traditional schools. But if a charter school falls short of performance goals, the state may close it—and every year, that happens to a handful of charter schools.

Beyond state officials, charter schools often face hostility from labor unions funded by public school teachers. The United Federation of Teachers–or UFT–is currently suing to shut down Vertex Academy, a new charter high school in New York City. It would exist in a poor neighborhood with dismal academic performance. In that region, only 7 percent of students entering ninth grade are ready for college four years later.

Yet, the UFT calls Vertex Academy “a clear end run” around New York’s cap on charters. UFT president Michael Mulgrew said, “Once again, the charter sector is acting as if the rules don’t apply to them.” Notice he doesn’t argue that the quality of learning will suffer. Instead, he complains the number of schools like Vertex is too high.

Ironically, Vertex Academy has leased school buildings once part of the Blessed Sacrament School, a Roman Catholic school that served New York for many years. Valedictorian of the Class of 1968 was Sonia Sotomayor, a current justice of the U.S. Supreme Court.

Charter schools aren’t perfect. But in this case, I hope that historic school will make history again. It’s time to give educational choice another chance.