WORLD Radio - Joel Belz - Beyond the 5 Ws and an H 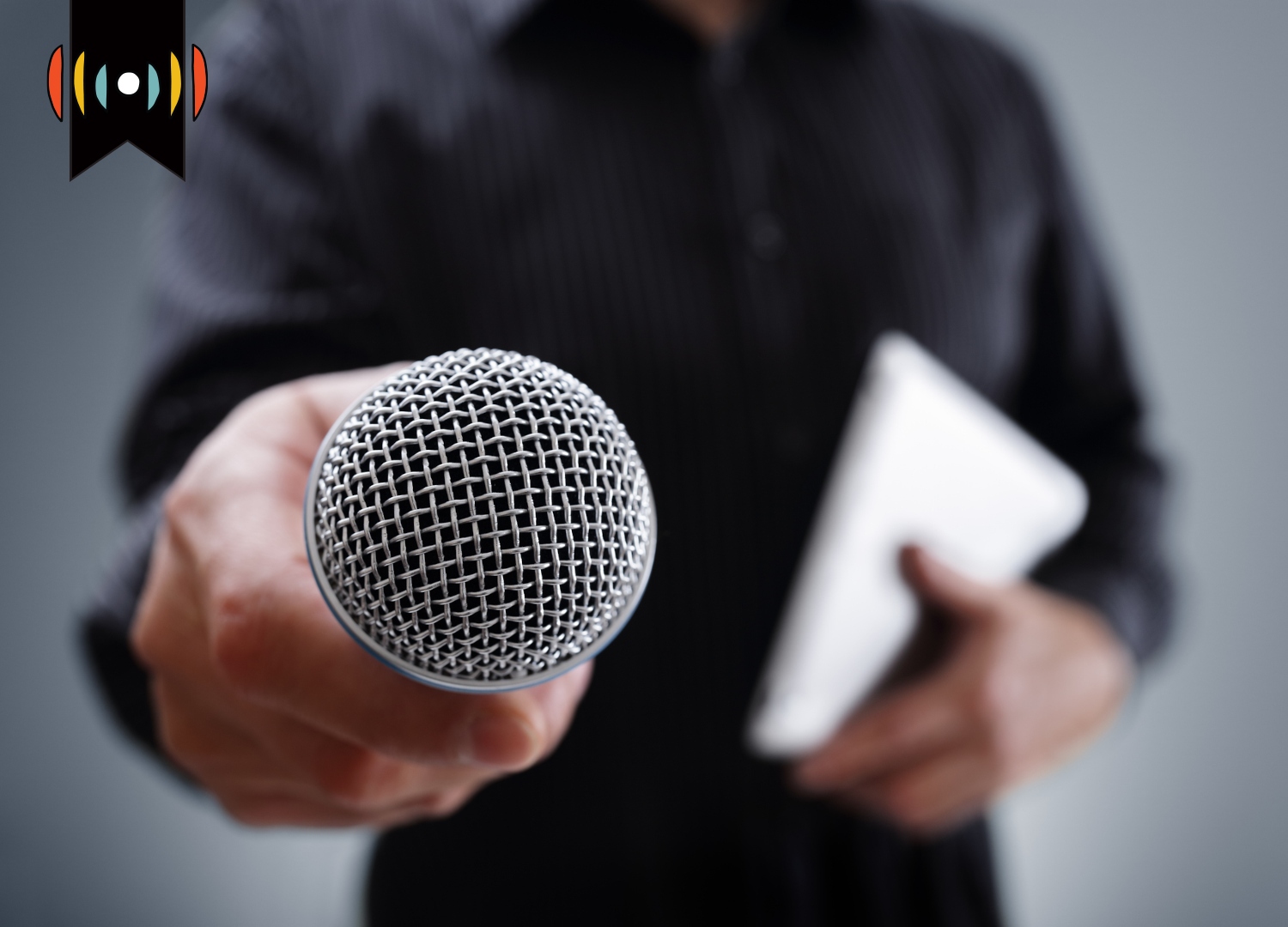 MARY REICHARD, HOST: Today is Wednesday, December 8th. Good morning! This is The World and Everything in It from listener-supported WORLD Radio. I’m Mary Reichard.

JOEL BELZ, FOUNDER: Pursuit of a quality product like the podcast you’re listening to right now involves a good bit more than concentrating on this week’s programs. We’ve got to be thinking as well about what WORLD News Group looks like a year from now, five years from now, and even a decade down the road.

That’s why in early 1999 we took steps to form the World Journalism Institute. Through WJI, we sought to shape the worldview, skills, ambitions, and journalistic habits of fledgling reporters.

That summer, about 20 brave folks came to Asheville, N.C., for an intensive course in the worldview and theory of journalistic practice. They also worked side-by-side with the WORLD staff in the actual reporting, writing, and designing of the magazine. The robust success of that effort demanded we mark the completion of the course with a noteworthy “graduation” exercise. We needed to enlist a noteworthy speaker.

Our thoughts turned to Carl F. H. Henry. Henry had been one of the foremost journalists in the history of the United States. He was a radio commentator in Los Angeles, a movie critic, editor of a weekly newspaper, a stringer for The New York Times and the Chicago Daily Tribune, an occasional contributor to the tabloid press, and then for 12 years the editor of Christianity Today magazine.

He titled his hour-long address “Journalistic Truth in a Postmodern Age.” And every student and guest at that dinner went home with a handful of questions, beyond the traditional 5 Ws, that every Christian journalist should be asking as they do their work.

Henry’s speech to the WJI students in 1999 was one of his last public presentations. He died in 2003 at 90 years of age. But his journalistic influence still abides in the work of WORLD News Group.