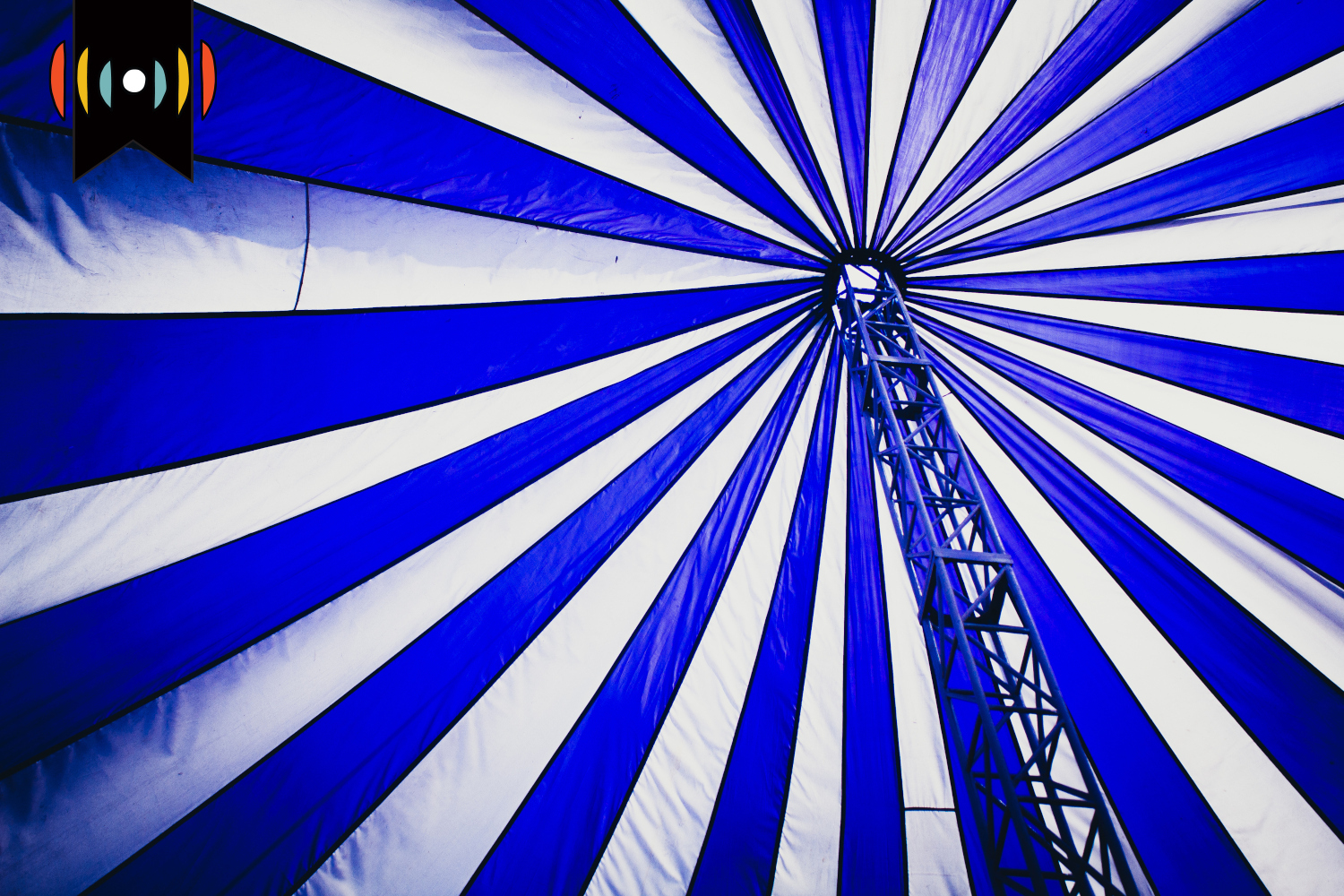 NICK EICHER, HOST: Today is Wednesday, October 19th. Good morning! This is The World and Everything in It from listener-supported WORLD Radio. I’m Nick Eicher.

Americans have long enjoyed the antics of daredevils and stuntmen. Take for example the historic Ringling Brothers Barnum and Bailey Circus. It shut down in 2017. But now the circus plans a comeback next fall. Proof that our fascination with people who flaunt the laws of physics is alive and well.

EICHER: Here’s WORLD Founder Joel Belz in a classic commentary on one death-defying feat that can teach us about God’s moral law.

JOEL BELZ, FOUNDER: A man came to our town two weeks ago and advertised boldly in the local paper that he was going to defy the laws of God in public. Well, it wasn't exactly the way it sounds. The man was a tightrope walker with Ringling Brothers Barnum and Bailey Circus. What the newspaper ad really said was that for $9, I could watch this fellow defy the laws of gravity.

I'm not at all sure the acrobat knows that God controls gravity. I didn't go to the circus. But the acrobat’s claim set me thinking–what with all the law breaking going on in the world today, why would someone set out to break another one of God's laws so gratuitously?

The fact is, of course, that there are two distinct categories of God's laws. There are the ones like don't lie, don't steal, and don't commit adultery–laws that seem all too easy to break. Then there is that other set of laws like 2 plus 3 equals 5, yellow plus blue equals green, and two solid objects can't occupy the same space at the same time. Laws that some of us work pretty hard to break, but which seem to get more and more certain as time goes on.

That's where appearances are deceiving in several ways. We all know–even non Christians know it–that when you try to break that second set of laws, you end up getting broken yourself. But we suppose that somehow with the right kind of cleverness, we can sneak around the first set of laws and get off scot free. It doesn't work that way at all. The evidence is that in the long run on balance, we would be far better off ignoring the second set of rules and observing the first. The damage we would do would still be severe, but not so long lasting.

In fact, human misery is summarized in our rebellion against both sets of laws. Most of us would test even the first set of God's physical laws more regularly, except that somehow we discover more quickly that life doesn't work as well when we do. Without that short tether, we'd be just as messed up there as we are with God's moral laws. Part of our task as Christians is to discover and then to proclaim to others how God's overall rules for life, both moral and physical, are designed to bring harmony and balance in all of life. This is true for us as individuals, as families, as communities, as nations and in the world at large.

Looking at the news makes it easy to see what we're doing wrong. Looking at God's Word is the best way to discover how we're supposed to do it right. About that acrobat, he wasn't really breaking God's laws. Whether he knew it or not, he was observing them. That's why he kept his balance. Something people actually paid to watch him do.

EICHER: That’s Joel Belz, reading his column titled “Balance on a High Wire” from his book, Consider These Things. The column originally appeared in the March 31, 1986 issue of WORLD Magazine.