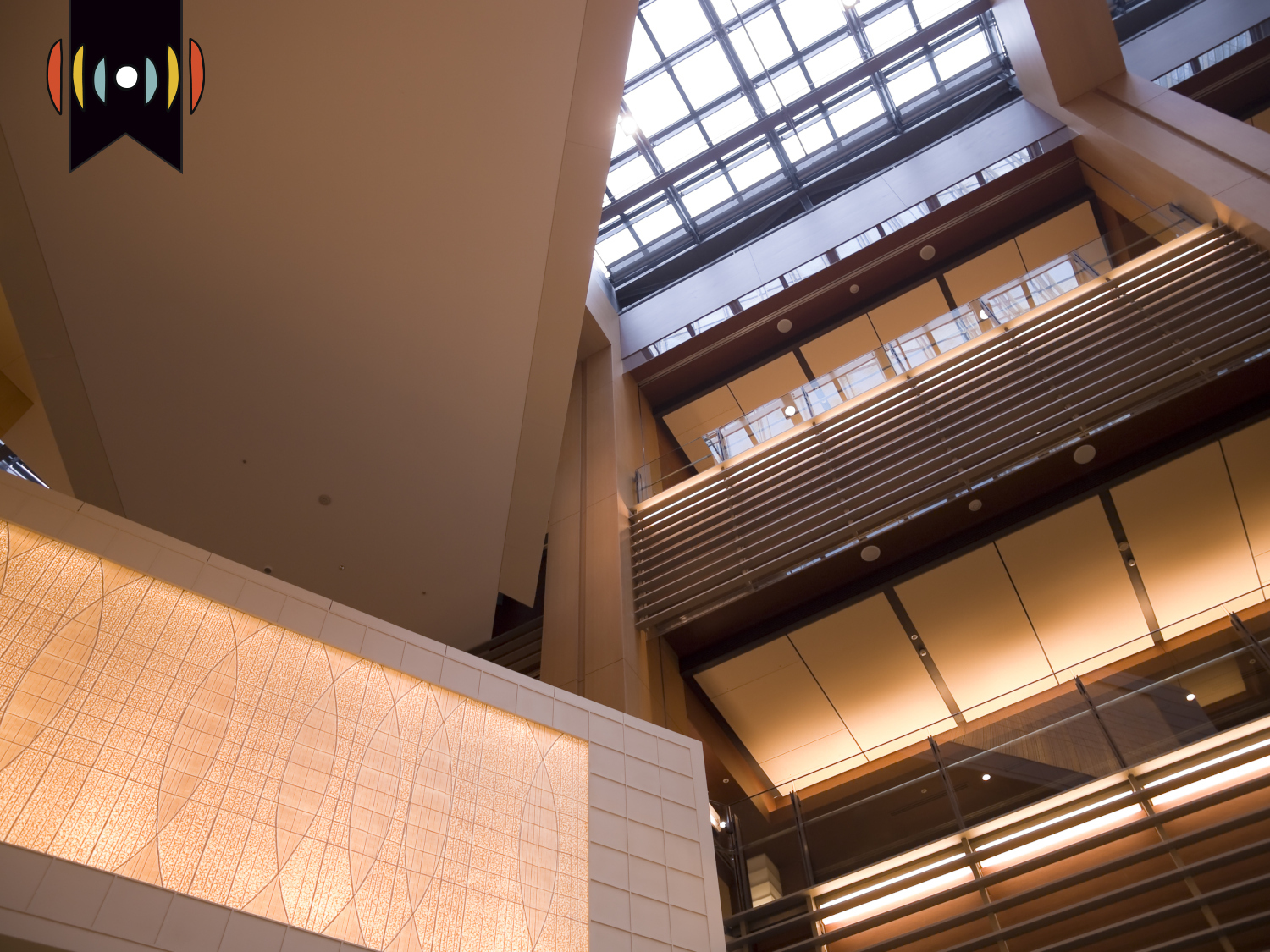 NICK EICHER, HOST: Today is Wednesday, May 25th. Good morning! This is The World and Everything in It from listener-supported WORLD Radio. I’m Nick Eicher.

What he’ll be doing periodically is reprising some of his classic columns written over his many decades of service here at WORLD.

EICHER: Right, and so this first one Joel wrote goes back more than 35 years. What you’ll hear next is Joel introducing the project, followed by an old recording we have of Joel in his younger years reading that column from April 14th, 1986. In it, he discusses the theological underpinnings of his journalistic approach.

JOEL BELZ, FOUNDER: Surely you can forgive an octogenarian some moments of reflection.

My brother Andrew constructed a wonderful wall display in our WORLD offices that shows all the covers of every issue of WORLD magazine we’ve ever published. I overheard him tell a group of readers who were visiting, “This took weeks of work!”

I thought, “Took me decades.”

Looking at it, I found myself drawn to the year 1986, our sputtering start, when we published the first 13 issues before taking a break and relaunching relatively stronger and wiser the next year.

I’m also going back and re-reading. My colleagues are reading with me, and we all think some of our old work together deserves a second life. So together, we’re choosing some of my old columns we’ve agreed are worth sharing again here.

For the first in what I hope will be a helpful series, I’d like to go back to that momentous year of 1986 and reintroduce a piece I wrote that sought to explain the worldview that has animated this project we know as WORLD.

Let’s listen to a much-younger me.

An atrium is one of my favorite architectural distinctives.

There’s something about getting rid of the ceiling and lifting my eyes that prompts my heart to soar. Some people like wide open spaces. I like wide open entryways and tall hotel lobbies.

To some people, of course, an atrium is a waste. Just think of all the square feet of space that could be used or rented out if it hadn’t been squandered on a high ceiling.

I am thankful—and I believe all Christians should be thankful—that the late Francis A. Schaeffer didn’t think that way. Although I never talked to him about the subject, I have a hunch Francis Schaeffer probably liked atriums.

For, you see, Schaeffer spent a great deal of his life as a one-man wrecking crew, tearing out the ceiling that had existed over the room where most Christians lived when he was young. By tearing out that ceiling, Schaefer enlarged the room in significant ways. He stretched the vision of thousands of Christians.

Schaeffer’s ideas were by no means brand new. But he stated them at a time when a student generation was ready to hear them. And, especially when you consider how complex a man Schaeffer was, he stated the ideas with remarkable simplicity and clarity.

Schaeffer explained that for the Christian there is no “upstairs” and no “downstairs.” We don’t deal with God in a loft at the top of a ladder, and then come down to deal with the real world. For Schaeffer, it was all one room. And the God Schaeffer served and witnessed to filled that room.

That concept, of course, is central to the mission of WORLD. Some people wonder: Is this magazine secular or spiritual? Can’t it decide which side it wants to come down on? The best answer is that I have decided—or perhaps I’ve de-sided - there aren’t two sides. Just as there aren’t two floors. “The earth is the Lord’s and the fullness thereof.”

So what is this awkwardness our readers feel? Let me confess: I feel it too. It’s one thing to say that it’s all one room. But when we’ve been taught otherwise by centuries of tradition, habit, and practice, we don’t immediately know how to treat world news as if it all belonged to the Lord. We can’t, for example, afford to have the philosophers and the theologians upstairs while the scientists and math people gather in little groups below.

Developing a Christian worldview is hard work, and never an all at once achievement. We need each other to do it well—a getting-acquainted process that is made easier when we all are in one room.