Joel Belz - A leader who knows what he thinks

WORLD Radio - Joel Belz - A leader who knows what he thinks 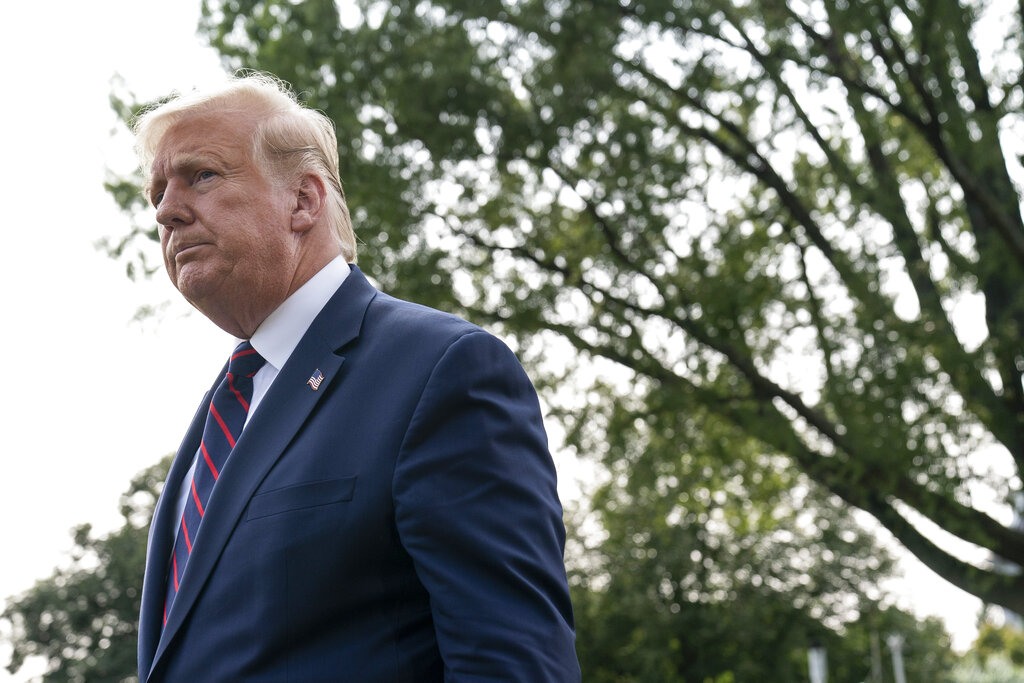 MEGAN BASHAM, HOST: Today is Wednesday, September 16th. Good morning! This is The World and Everything in It from listener-supported WORLD Radio. I’m Megan Basham.

JOEL BELZ, FOUNDER: Of all the criticisms President Trump has to live with, being a middle-of-the-roader isn’t one of them. You may not like his position on an issue, but you’ll know what he thinks.

Immigration? Free trade with China? Prisoners of war like the late John McCain? No hugging the stripe at the center of the road. You know what your president thinks. Or at least what he says he thinks today!

My guess is that this Trumpian straightforwardness is one of the main reasons for whatever popularity he enjoys. Here at WORLD, we regularly get mail saying something like this: “I don’t have to agree with all his policies. I just like the fact that he knows what he believes.”

Or, as an Iowa farmer told me recently, “I like it that he doesn’t beat around the bush. I don’t have to guess what he thinks.” For my farmer friend, it doesn’t even matter much that the Trump record (like most presidents) includes almost self-contradictory positions on issues of agricultural trade.

This Trump certainty has won the support of large numbers of evangelical Christians along the way. These folks are tired of leaders who constantly seek the mushy middle of the road, and who equivocate on issue after issue. More and more, you can find such leaders within evangelical academia and media, too.

These opinion-shapers are constantly nudging their followers to move to the middle, to trim the sharp edges off their thinking processes. But hordes of voters worry that in the process of trimming those sharp edges they may also be saying goodbye to their cutting edge. Lots of them voted for Trump four years ago, and many loyalists who will vote for him again in November.

In choosing that route, these folks will be largely rejecting the counsel of the “evangelical intelligentsia.” For years many colleges, universities, and seminaries have called for a more “open-minded” approach to issues such as the origin of man, the meaning of marriage, and economic structures. The move from “right” to “left” on such issues historically starts in intelligentsia—for both society writ large and evangelicalism specifically.

Of course, in terms of what is biblically right and wrong, grassroots folks are no more likely to be on target. But the direction of the flow of ideas is worth noting.

By their very nature, professors and writers are creative folks unwilling to accept the status quo. They’re always looking for new explanations. And we should be thankful God made some people that way. In the right context they keep us looking for His truth.

But, in all that unsettled scheme of things, it’s easy to see why significant numbers of voters find themselves saying: “Forget it! Give me a leader who knows what he thinks!”

(AP Photo/Alex Brandon) President Donald Trump departs after speaking with reporters as he walks to Marine One on the South Lawn of the White House, Tuesday, Sept. 15, 2020, in Washington.