Joel Belz - A diagnosis for what ails U.S. hospitals 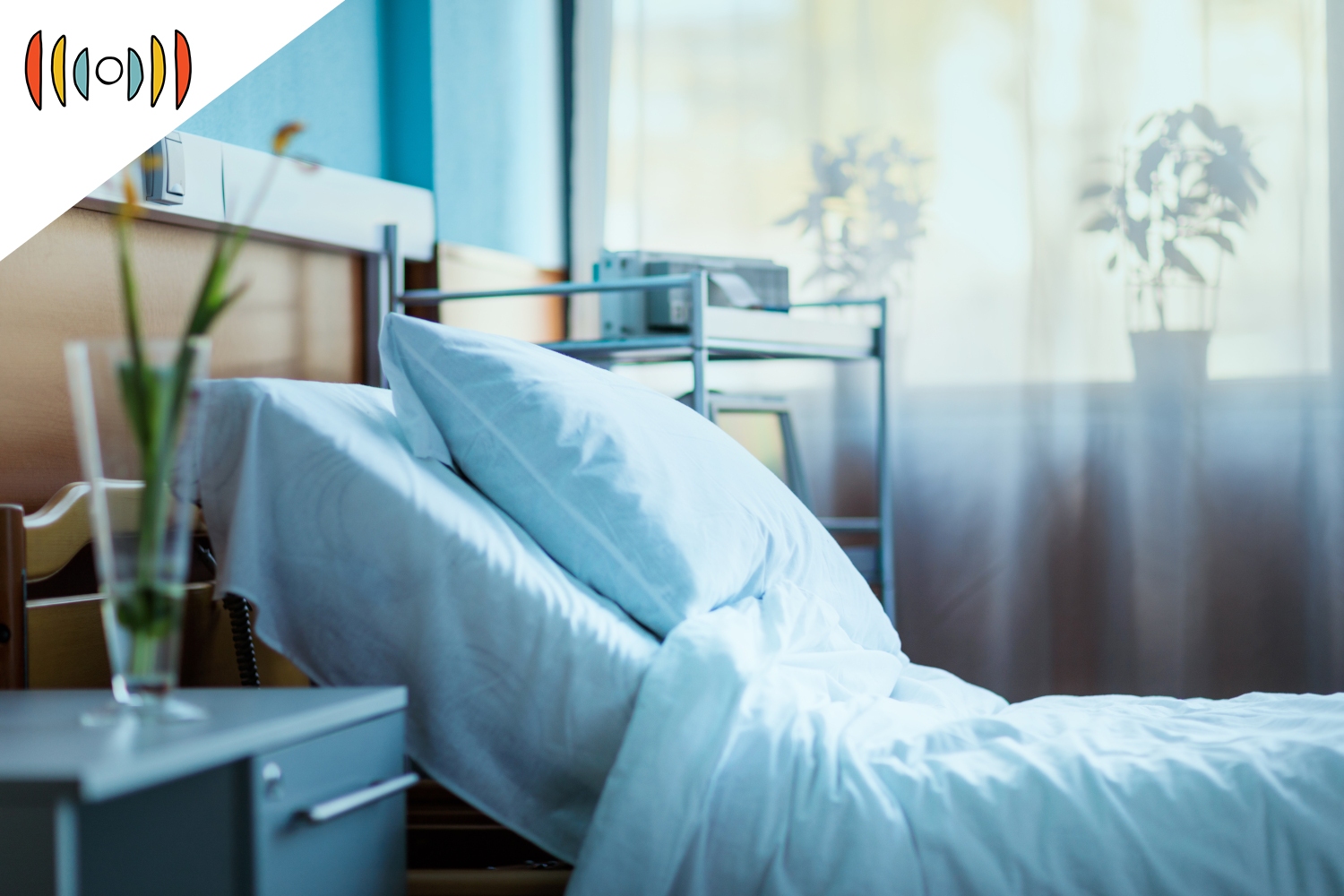 MARY REICHARD, HOST: Today is Wednesday, July 14th. Good morning! This is The World and Everything in It from listener-supported WORLD Radio. I’m Mary Reichard.

JOEL BELZ, FOUNDER: Lying in a hospital bed for most of a week wasn’t exactly how I meant to spend the end of my 4th of July holiday. But it did give me yet another up-close look at a key component of America’s healthcare system.

My point here is not to rehearse the details of my physical condition. I mean instead to suggest several broad patterns that I think may have come to govern our healthcare system here in the United States.

That system is heavily populated, for example, with young people. As I’ve been shuttled from department to department, from one specialty to another, I’ve been struck with the youthful demeanor of those handing down key directives. But that’s not all bad. The younger these folks are, the longer they’ll be around!

A second factor tending to shape our current healthcare system is the geographic diversity of its personnel. These doctors, nurses, and dozens of specialists of virtually every kind and level come from all over the world. The staffing for the Asheville hospital where I camped out for the best part of a week included “traveling doctors,” “traveling nurses,” and so on—medical personnel of every description whose home base might be Orlando, Fla., San Antonio, Tex., or Portland, Ore., or even Quito, Ecuador, Hong Kong, or Addis Ababa, Ethiopia. These were mobile specialists responding to short term calls to fill personnel shortages anywhere around the country. It’s a phenomenon found in more and more locations.

Yet another issue tending to reshape health care centers is the expanding takeover of many such facilities by private for-profit entities. A multi-billion-dollar out-of-state corporation took over our local non-profit hospital last year. And it wasn’t a stretch for me to see clearly the decline in service and care that once made this hospital proud. At least once or twice a day, I heard soured staffers express their frustration over limits they didn’t have before.

A fourth pattern change is even more nuanced and subtle. It used to be relatively easy (and even natural) within a hospital to give thanks in open prayer, to have staffers join in such expression, or for them openly to wear crosses or other symbols of their faith. I saw little or none of that during my visit.

Might that be partly because such expression is far less typical for younger people? And less typical yet for folks like the Muslim nurse who gave me excellent care but made a point of holding us as Christians at a short distance. It's just as typical for employees of corporations in America that boast of their non-sectarian secularism.