Joel Belz - A call to prayer 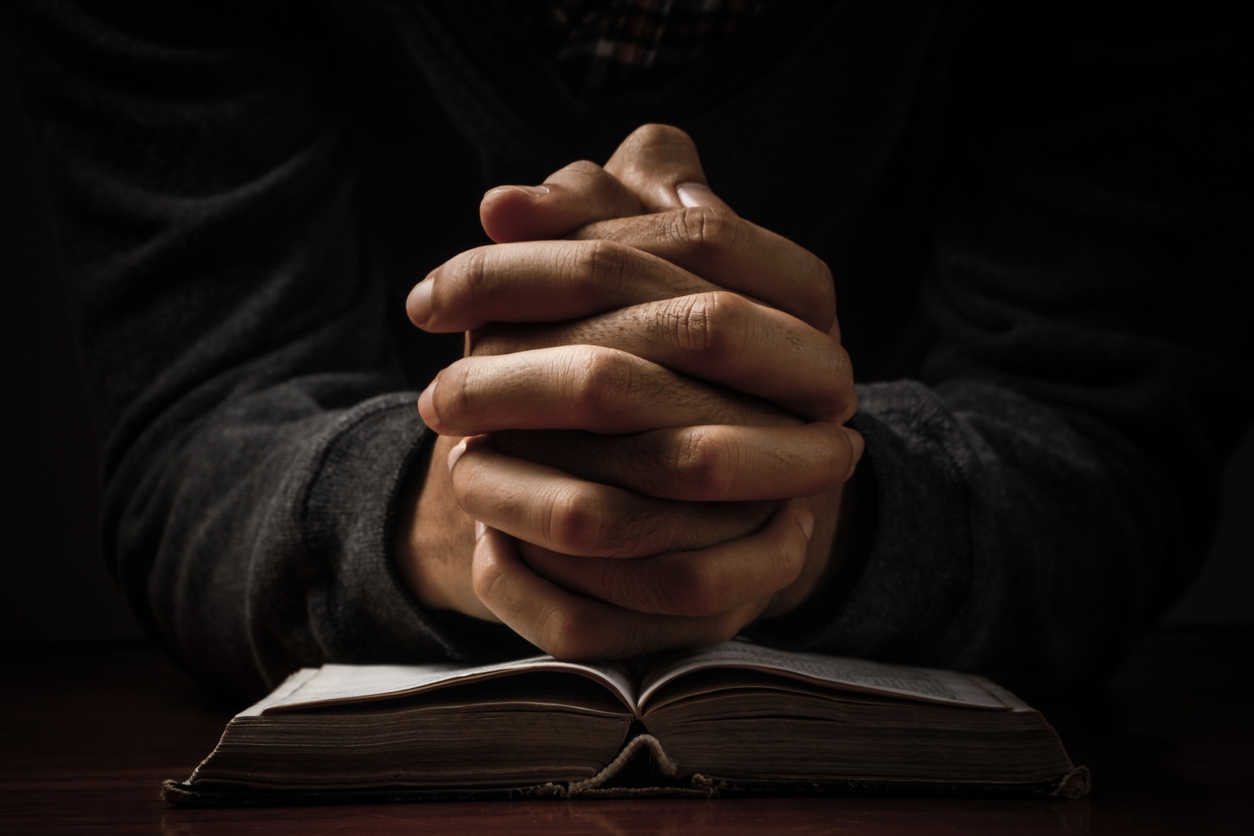 MARY REICHARD, HOST: Today is Wednesday, September 2nd. Good morning! This is The World and Everything in It from listener-supported WORLD Radio. I’m Mary Reichard.

JOEL BELZ, FOUNDER: Calling someone a “single-issue voter” may be accurate—but still not be the fastest way to win a friend. When someone says I’m a “single-issue thinker,” I hear them calling me shallow and simplistic.

But it’s a rare week that I don’t hear someone say I need to broaden my public policy perspective. Specifically, they want me to know there are topics other than abortion for thoughtful, voting Christians to keep in mind.

These critics often paint WORLD with the same brush. A recent letter from a Phoenix woman is a good example. We’ll call her Bertha. She asked, “Why doesn’t WORLD admit that on Judgment Day God is going to be talking about a lot of other sins besides abortion?” She suggested we deploy our staff to some big cities to report on racism in evangelical churches.

My first inclination was to scold Bertha and dare her to get off her high horse, check her facts, and admit maybe she’s the one with a lop-sided focus on a “single issue.”

But wait, I thought. Where is this getting us? If Bertha’s view of WORLD and me is skewed—and it is—then maybe my view of her is also less than accurate. How could we sharpen our perceptions of each other and enhance our teamwork as fellow believers?

“Maybe,” she said perceptively, “that’s why there are so many different organizations out there—somebody to cater to every preference!”

Frankly, I worried Bertha might cancel her membership, but my bigger fear was that we Christians might continue to fragment on key issues. That’s when it struck me that we might be well-suited to do something valuable.

I asked Bertha: “How often do you pray specifically for deliverance from our nation’s dark racist habits?”

“I try to do that,” she said, “but not nearly as often as I should. It seems easier to read and talk about it than to pray about it.”

“So let me be just as open,” I said. “I am not nearly as faithful as I should be in praying for an end to the evil of abortion. If the two of us aren’t even diligent in praying for the issues we tend to identify with most, who’s going to be praying for those we see as less important? What would happen if great companies of us… were to spend the next 30 days praying regularly for issues and causes we perhaps have never prayed for before?”

I hope you’ll think about it.