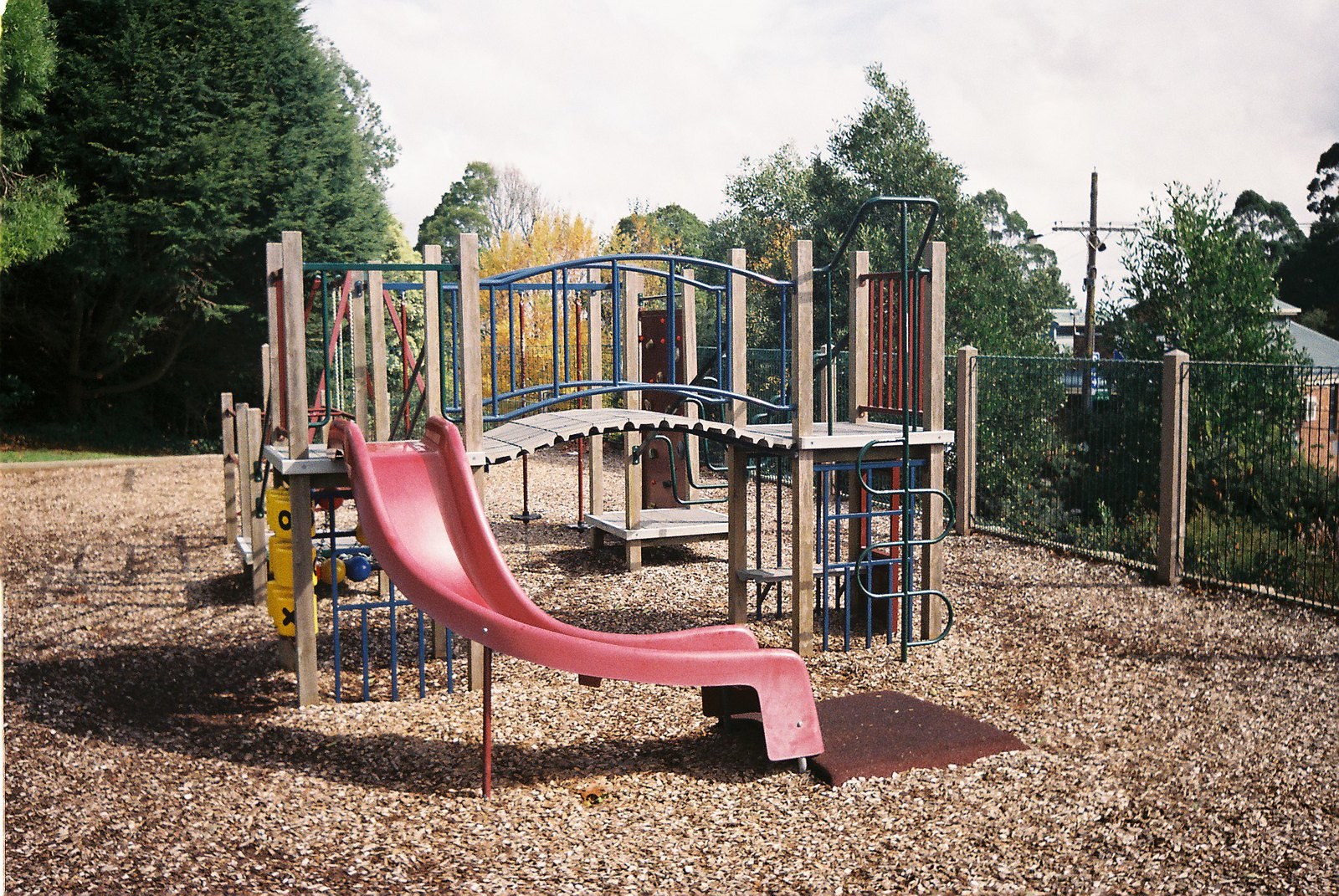 NICK EICHER, HOST: Today is Wednesday, May 1st. Good morning! This is The World and Everything in It from listener-supported WORLD Radio. I’m Nick Eicher.

MARY REICHARD, HOST: And I’m Mary Reichard. The Bible teaches us about boundaries. For example, Proverbs 25 reminds me that I ought not show up at all hours to my friend’s house lest she get fed up with me!

Here’s Janie B. Cheaney on the importance of boundaries.

JANIE CHEANEY, COMMENTATOR: Years ago, I heard the story of an experimental school for young children. The headmaster wanted to allow the students to tap into their natural curiosity and boldness, so he removed the playground fences so the kids could explore beyond their boundaries. But instead of free-ranging all over the neighborhood, the children huddled together in the yard.

The moral: kids need boundaries so they can feel secure while tapping into their natural curiosity and boldness.

Most child-raising experts tell us that young children need routine, familiar places, and consistent guidelines in order to thrive. In other words, boundaries.

My Bible reading plan just led me through Joshua and Judges. It’s the bloody, miraculous, triumphant, and ultimately disheartening story of how Abraham’s children claimed their inheritance.

It begins with a dramatic rescue from slavery. But it soon fizzles into 40 years of wilderness wandering because of a bad report brought by 10 nervous scouts. Imagine that—a bad report of God’s special providence for them!

It’s easy to scoff at those clueless Israelites. But how often do I harbor bad reports of God’s providence for me? Why do I take my cues from a political landscape of doom and gloom?

Back to the story: as the next generation approaches the Jordan, God draws boundary lines for them: from the Great Sea to the Dead Sea, from Mt. Hor to Kadesh-barnea. Joshua tells the story of taking and dividing. But while observing their physical borders, the people failed to recognize their spiritual ones.

God drew those lines also; they were clearly marked. It was just too easy to step across, to plant one foot on Baal’s side even while keeping the other on the Lord’s. The record of the Judges is a sad cycle of rebellion and repression, rescue and renewal until the tribes turn against each other. It ends with the terrible tale of the Levite’s concubine and the resulting civil war.

Why is that story included? Perhaps because evil observes no boundaries.

Thank God, I can turn the page after that. Next up, the story of Ruth and redemption.

But now I’m wondering: Where are our limits as a nation? Have we stepped over the line too many times, with “everyone doing what is right in his own eyes”?

Could be, but lest our journey be swamped by bad reports, recall the Lord’s providence: Psalm 16 says, “The lines have fallen for me in pleasant places; indeed, I have a beautiful inheritance.”

I’m pushing against my own boundaries now, and like Moses, I long to march straight into the Promised Land. It’s forbidden; the valleys before me remain in shadow. But the mountaintop is bright, and that’s where I’m going.

As Joshua and Caleb testified, “The Lord is well able” to get me there. He is our inheritance—the mountaintop towering over the valleys.

As a nation, we may yet turn the page, or maybe not. But as believers, our boundaries remain in pleasant places.