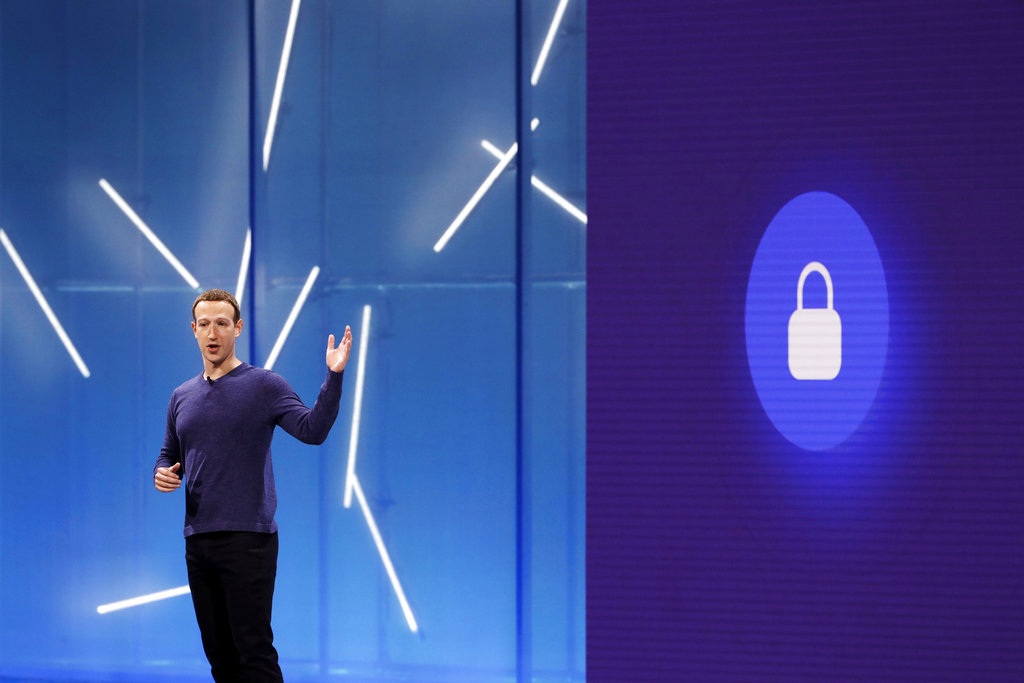 MARY REICHARD, HOST: Today is Wednesday, May 9th. Good morning! This is The World and Everything in It from member-supported WORLD Radio. I’m Mary Reichard.

JANIE CHEANEY, COMMENTATOR: Imagine a time when people will be controlled by data accumulated by the ruling class.

COVINGTON: Janie B. Cheaney now on obedience, privacy, and power.

CHEANEY: Citizens will be assigned a social credit number at the age of maturity. Every purchase, transaction, and social media post will be tracked and valued according to government notions of virtue.

Actions like taking care of an elderly parent, speaking well of an elected official, and volunteering at an approved charity, will raise an individual credit score. Unworthy actions and attitudes will lower it.

The higher the score, the greater the privilege: discounts on utilities, preferential treatment for housing, even a wider pool of potential marriage partners. The lower the score—well, go low enough and you may not be able to buy an airline ticket.

Does that sound scary to you? Then this will sound even scarier: in China, the future is two years away.

2020 is the target year for instituting a nation-wide social credit system. In one sense, it’s a dream come true: throughout human history, unruly citizens have been controlled by threats. It’s not very efficient and it breeds resentment. But if a nation’s citizens could be controlled by rewards—the thinking goes—they would voluntarily act in the public interest.

The program has been test-running in selected Chinese cities. In Rongcheng, a city on China’s northeastern coast, residents have willingly embraced it. Pictures of so-called “civic heroes” are displayed on electronic bulletin boards. Citizens have even taken it on themselves to police each other, debiting their neighbors for “illegally spreading religion,” for instance.

China is traditionally a much more ordered society than ours, but it’s not hard to imagine a similar scheme here. Private entities like Amazon, Google and Facebook already have vast amounts of data on everyone who makes a purchase, enters a search term, or posts a picture. They’ve used the information to sell targeted advertising, and in the process have become fabulously rich and powerful.

They’ve also come under fire for abusing that power. Last month Facebook founder Mark Zuckerberg told Congress he would welcome government regulation to curb exploitation of data. Whether he realizes it or not, what he’s proposing is the marriage of big tech to big government: a vastly expanded capacity for exploitation.

Throughout history power has been the rule, freedom the exception. The freedom promised by the “information highway” 30 years ago turns out to have a cost when that very information can be used to manipulate us.

The Biblical call to “renew your minds” takes on a new urgency for Christians: to know what we believe, and why. Hold fast to the truth, and it will keep us free.