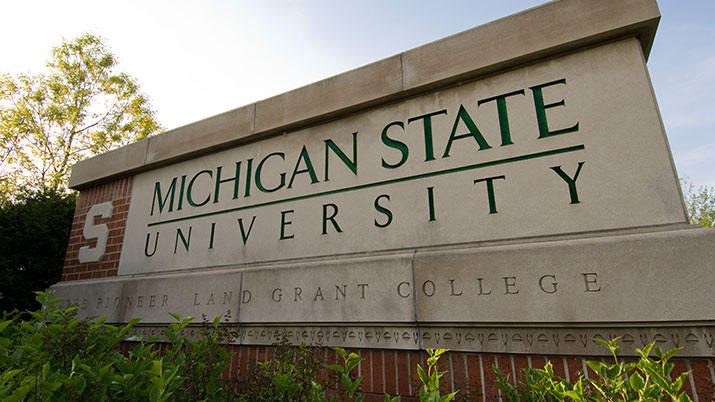 MEGAN BASHAM, HOST: Today is Wednesday, May 15th. Good morning! This is The World and Everything in It from listener-supported WORLD Radio. I’m Megan Basham.

JANIE CHEANEY, COMMENTATOR: Back in my college days—a long time ago—I recall walking back to my dorm room on a crystal-clear November afternoon. The semester was almost over, my term papers were done, and I had no fear of final exams.

I put on a record on my portable stereo player: Tommy, by the Who. After dancing along to the overture for a few minutes I turned to see a couple of smiling faces at my door: girls I barely knew from down the hall.

So I did, until the heavy beat was rocketing through the third floor.

Next minute, the door of my nearest neighbor slammed, and I heard her stocking feet stomping away. I didn’t know she was in her room, quietly studying (like I probably should have been). My next visitor was our friendly neighborhood RA. who said, “Hey, could you maybe not spread quite so much joy through the house?”

I had to admit, turning the volume up so that my current music crush reverberated down to the second floor was offensive.

Here’s what passes for offensive today: last fall, a student at Michigan State University woke up from a nap to discover his roommate watching a video on his laptop. According to the complaint filed on MSU’s “Public Incident” website, the roommate was watching a speech by Ben Shapiro.

Quoting from the complaint: “Ben Shapiro is known for his inflammatory speech that criticizes and attacks the African American community. I thought hate had no place on MSU’s campus, yet MSU has roomed me with someone who supports hate speach.” (That last word, incidentally, is spelled s-p-e-a-c-h.)

I don’t know the outcome of the roommate crisis, but I’d be willing to bet the offended student no longer has to suffer Shapiro’s unnerving opinions.

I suspect such narrow-mindedness represents only a small percentage of the entire student body. Still, the shrill outrage rings very hollow. These are kids who, for the most part, have never experienced real hatred, real oppression, or real hardship.

They literally don’t know what they are talking about. They are addicted to outrage, and like a dope fiend of the ‘50s they’re continually turning over the couch cushions for loose change to fuel their addiction.

What will become of them? The lucky ones—if you want to call it lucky—may get hand-to-mouth jobs at online news outlets, where they can push buttons full time. The rest had better find some substance before they burn themselves out.