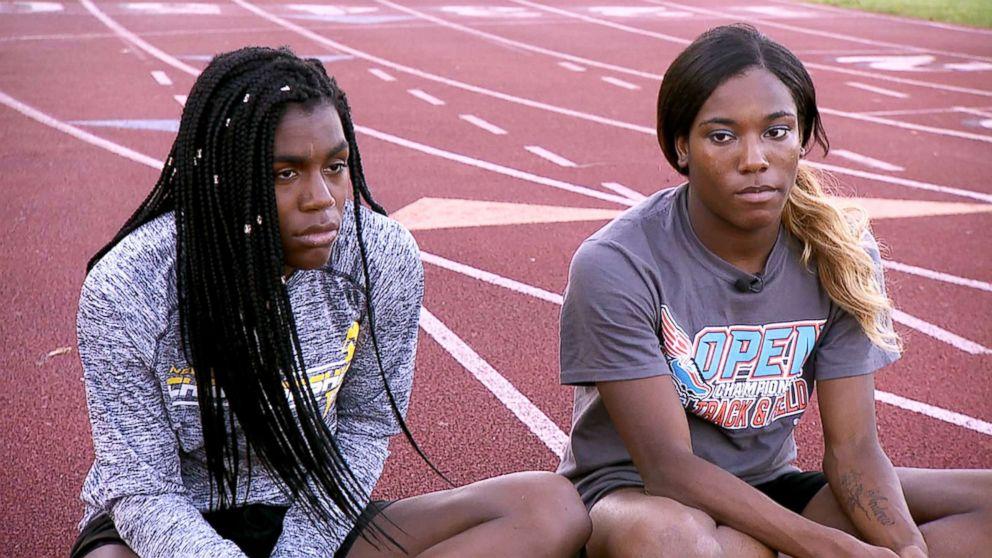 NICK EICHER, HOST: Today is Wednesday, March 6th. Good morning! This is The World and Everything in It from listener-supported WORLD Radio. I’m Nick Eicher.

MARY REICHARD, HOST: And I’m Mary Reichard. Janie B. Cheaney now on how certain fads do lasting damage, in more ways than one.

JANIE B. CHEANEY, COMMENTATOR: By now you may have heard this, or a similar story: Last month, 17-year-old Terry Miller won first place in the 55-meter dash at the Connecticut open indoor track championships, setting a girls’ state indoor record of 6.95 seconds. Andraya Yearwood came in close behind at 7.01 seconds. The third-place winner finished in 7.32 seconds.

Here’s the catch: both Miller and Yearwood are transitioning from male to female. At least one actual female is upset: Selina Soule missed qualifying for regionals by two spots—the two, presumably, that were taken by competitors who used to be boys. Biologically, they are still boys, with a normal complement of hormones and male anatomy.

Connecticut is one of 17 states—so far—that don’t require transgender athletes to sit out competition until they’ve undergone a year of hormone treatment. With no such restrictions, Miller and Yearwood may have jeopardized at least one girl’s chances of winning an athletic scholarship.

Yearwood shrugged off complaints—after all, no competition is strictly equal. One runner could have an advantage in height while another has better form, and what about parents with money who can hire world-class trainers? Miller, the girls’ state champ, only suggested that if the losers feel the winners had an unfair advantage, it should just inspire them to try harder.

If there’s such a thing as “boysplaining,” that’s it. I can imagine how it went down with the estrogen set.

But transgender activists have a trump card that they’re never afraid to play. Transathlete.com is a website which advocates for the unfettered right of biological boys to compete as girls—funny how it never works the other way around! Their policy reads, quote, “Because transgender young people often must overcome significant stigma and challenges, it would be particularly harmful to exclude them from the significant physical, mental and social benefits that young people gain by playing recreational sports. The impact of such discrimination can be severe and can cause lifelong harm.”

There’s an implicit threat in that statement, which policy-makers are loath to challenge.

Young people who are seriously conflicted about their gender need help, not enabling. Instead the issue is beginning to fracture the leftist wall of identity politics, where women, ethnic and racial minorities, and sexual orientations have raised one voice against discrimination.

Transgenderism, the latest category of oppression, seems primed by its very nature to split the consensus. Lesbians and feminists, in particular, are finding common cause with social conservatives.

Andrew Sullivan, a long-time gay-rights advocate, believes lesbians, gays, and bisexuals were too quick to make common cause. We must abandon the “faddish notion,” he writes, “that there is something called an LGBTQ identity when, in fact, the acronym contains extreme internal tensions and outright contradictions.”

That “faddish notion” has a limited shelf life, but could do a lot of damage before it expires.