Janie B. Cheaney - Words that create and destroy

WORLD Radio - Janie B. Cheaney - Words that create and destroy 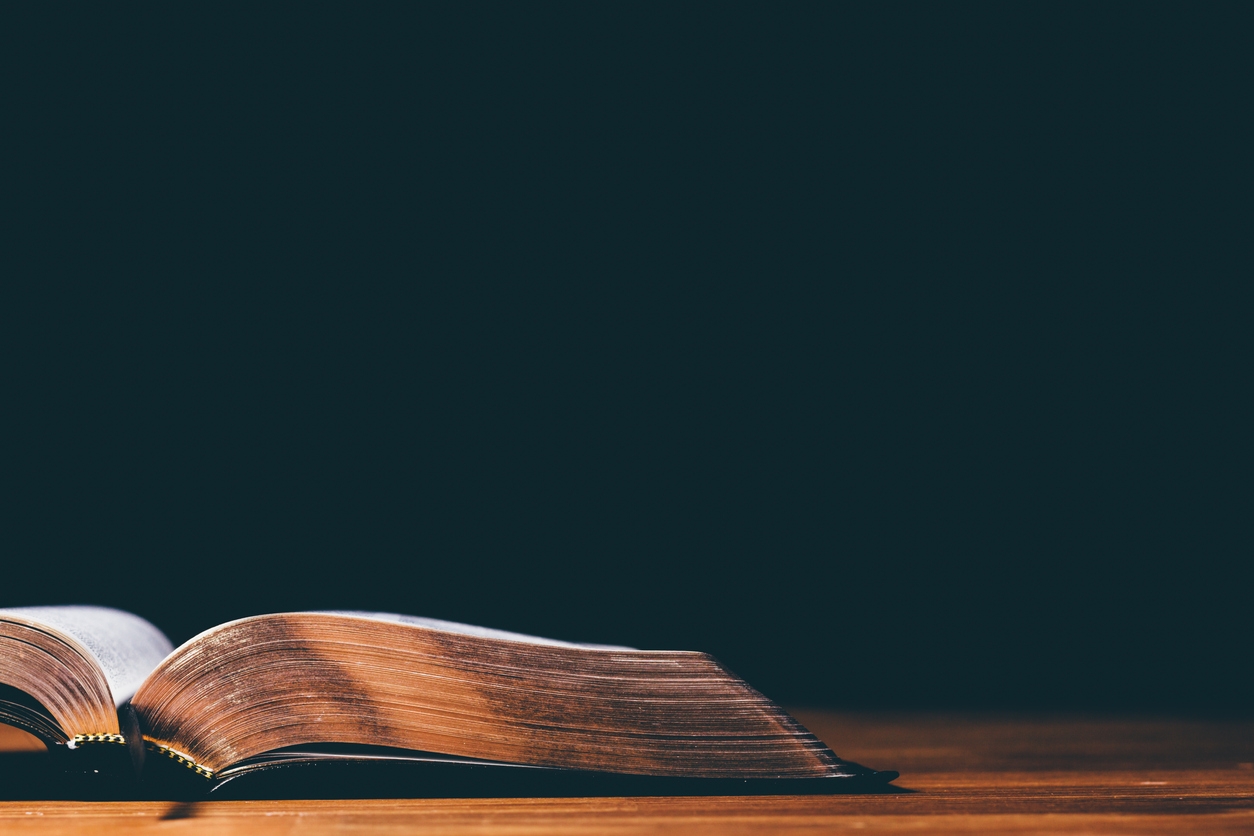 MYRNA BROWN, HOST: Today is Tuesday, January 12th. Good morning! This is The World and Everything in It from listener-supported WORLD Radio. I’m Myrna Brown.

MARY REICHARD, HOST: And I’m Mary Reichard. How do you choose the words you say? Here’s commentator Janie B. Cheaney on why it matters.

JANIE B. CHEANEY: In the summer of 2018 Rasmussen published a poll indicating 31 percent of Americans feared civil war in the near future. A recent poll from YouGov has raised that fear to over half of us. Some are even stockpiling food and ammo.

So far, it’s been a war of words, and those who claim to be the most sensitive to verbal violence often use the most violent words, like Nazi, Fascist, bigot, racist—usually with colorful adjectives. Intemperate speech did lead to violence in March 2017, when sociologist Charles Murray was scheduled to speak at Middlebury College in Massachusetts. Murray wasn’t the one speaking, though. Protestors shouted him down, and later physically assaulted him.

They proved their point: speech can be violence. Speech can also be love, pain, motivation, inspiration, peace, and war. Words come so easily to us we forget where they come from and what they can do.

Where they come from, originally, is God. What they can do is create. And destroy.

It’s no mere metaphor that Genesis shows a Creator who brings into being by speaking. “Let there be” forms the bridge between His infinite mind and the finite universe, stretching out time and space and calling into being things that were not. His word is power.

We as His image bearers, finite though we are, share that power. Spoken words are a common-as-dirt example of the spiritual becoming material, as it did when “Let there be light” produced energy waves. In of the same way, Jerk! or Nazi! can produce a punch in the nose. Words become flesh, every day.

That’s why sins of the tongue get more coverage in the Bible than any other kind. James 3:1-12 is only one example. You can open the Psalms anywhere and find indictments against lies and flattery. And why does Jesus say we’ll be accountable for every word we speak? We’d like to think He didn’t really mean that. But why wouldn’t He mean it?

Those who were not my people I will call “my people.”

He called you out of darkness into His marvelous light.

Words create realities on legal contracts, peace negotiations, declarations and speeches. Families begin with them, cities build on them, churches are sustained by them, hope rises on them.

For what it’s worth, I don’t think civil war is at hand. But words are always on our tongues to say, hurtful and helpful. Enough of them can bring about a shooting war; it’s happened. But enough of the right words can restore peace. We are walking around familiars and strangers every day, on the street or at home or even in our heads. What words do we have for them?