God created our earthly forms to glorify Him, not make us feel better about ourselves 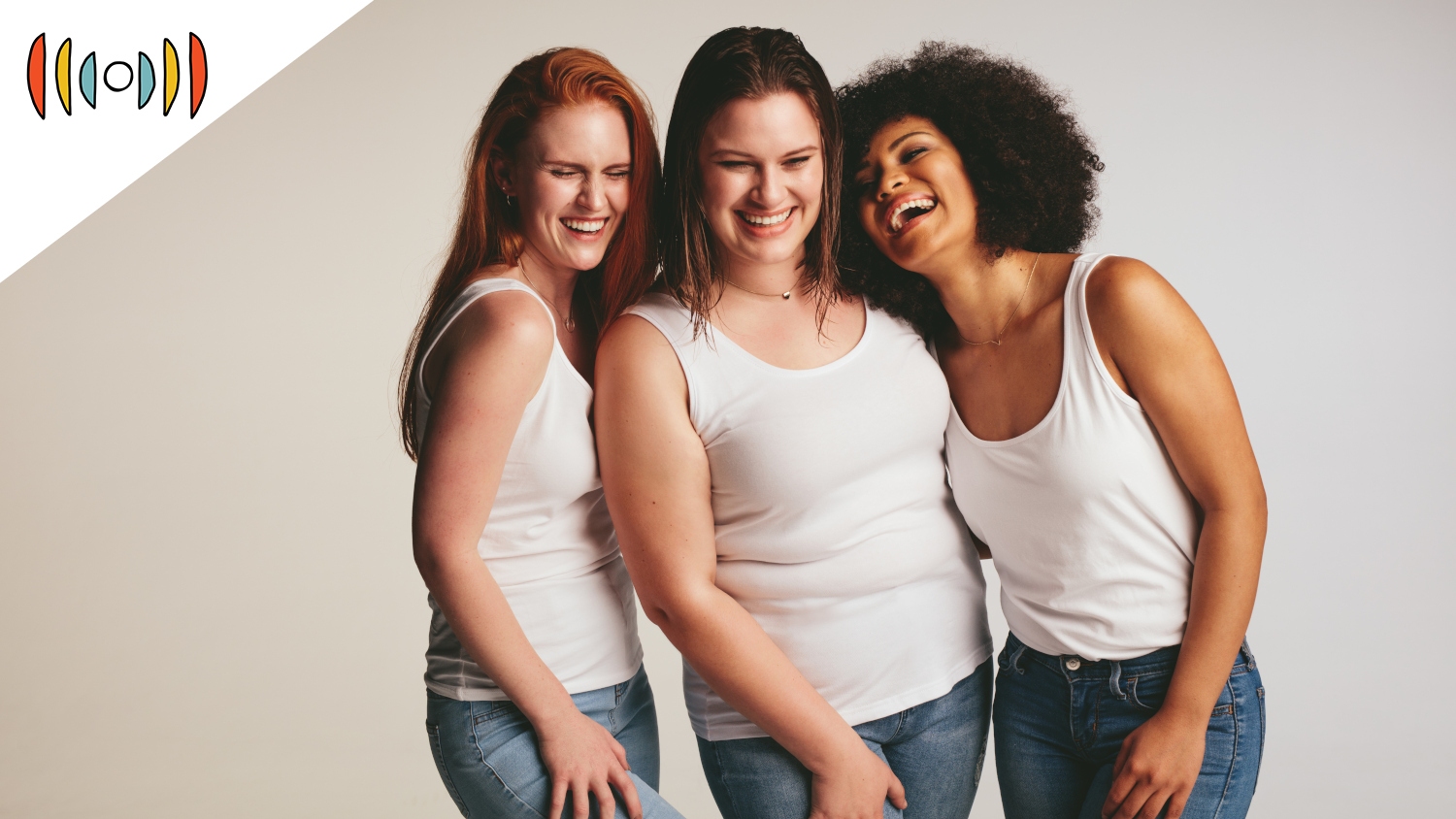 NICK EICHER, HOST: Today is Wednesday, July 21st. Good morning! This is The World and Everything in It from listener-supported WORLD Radio. I’m Nick Eicher.

JANIE B. CHEANEY, COMMENTATOR: About 15 years ago, some teenage girls became so obsessed with thinness they were starving themselves. Outside of a few fringe websites, anorexia was universally condemned. Such a twisted relationship with food was obviously unhealthy!

But are we going too far in the other direction?

Enter “body positivity.” Like queer theory, critical race theory, and transgender ideology, it began in the university, where “fat-shaming” became just another form of discrimination by the powerful.

Let me be clear: healthy body types come in big, tall, and wide, as well as beanpole-skinny. Popular culture has idolized the swimsuit model, and so-called “ideal weights” are not necessarily ideal for everyone.

But there’s such a thing as obesity, and it’s becoming a dirty word. For instance, Love Your Body, a picture book by Jessica Sanders, stresses one theme, quote: “you are extraordinary exactly as you are.”

The (Other) F Word, a nonfiction book for teens, is all about being fat and loving it. Most of the 33 contributors are female, a few are male, and at least half are either gender nonconforming or gay. All reinforce the basic message as stated by the book’s editor. quote: “Your body is perfect. Yes, yours. Exactly the way it is, right now in this second.”

References to doctors are mostly negative, insofar as the medical establishment is biased against fat. None of the contributors say anything about exercise or physical activity. And—this seems odd—few of them say anything about food. They write of movies, clothes, relationships, self-esteem, and activism. But not the one thing, presumably, that made them fat. One contributor mentions food mostly as an act of “body sovereignty,” expressed by, quote, “Eating candy in the park at 10 a.m. while smiling at people taking their daily run.”

Genes and metabolism do play a part in weight gain. But most of us gain weight when we eat too much. And why does anyone eat too much? That’s a subject the contributors to The (Other) F Word never take up.

In some ways body positivity is a reaction against body negativity. We know (or remember) how kids are often vicious in their criticism of every physical imperfection, in themselves and others. But it’s also become an identity—part of who a person is, and therefore not to be challenged but embraced.

No body is perfect, but all are fearfully and wonderfully made. A body’s functions and abilities and potential are owed to Someone else, who designed and created it. Bodies are important to him, and that’s why they should be important to us. Not as self-expression, but as a God-expression. All bodies will die and go back to him. If they have glorified him, He will glorify them. That’s all the body positivity we need.