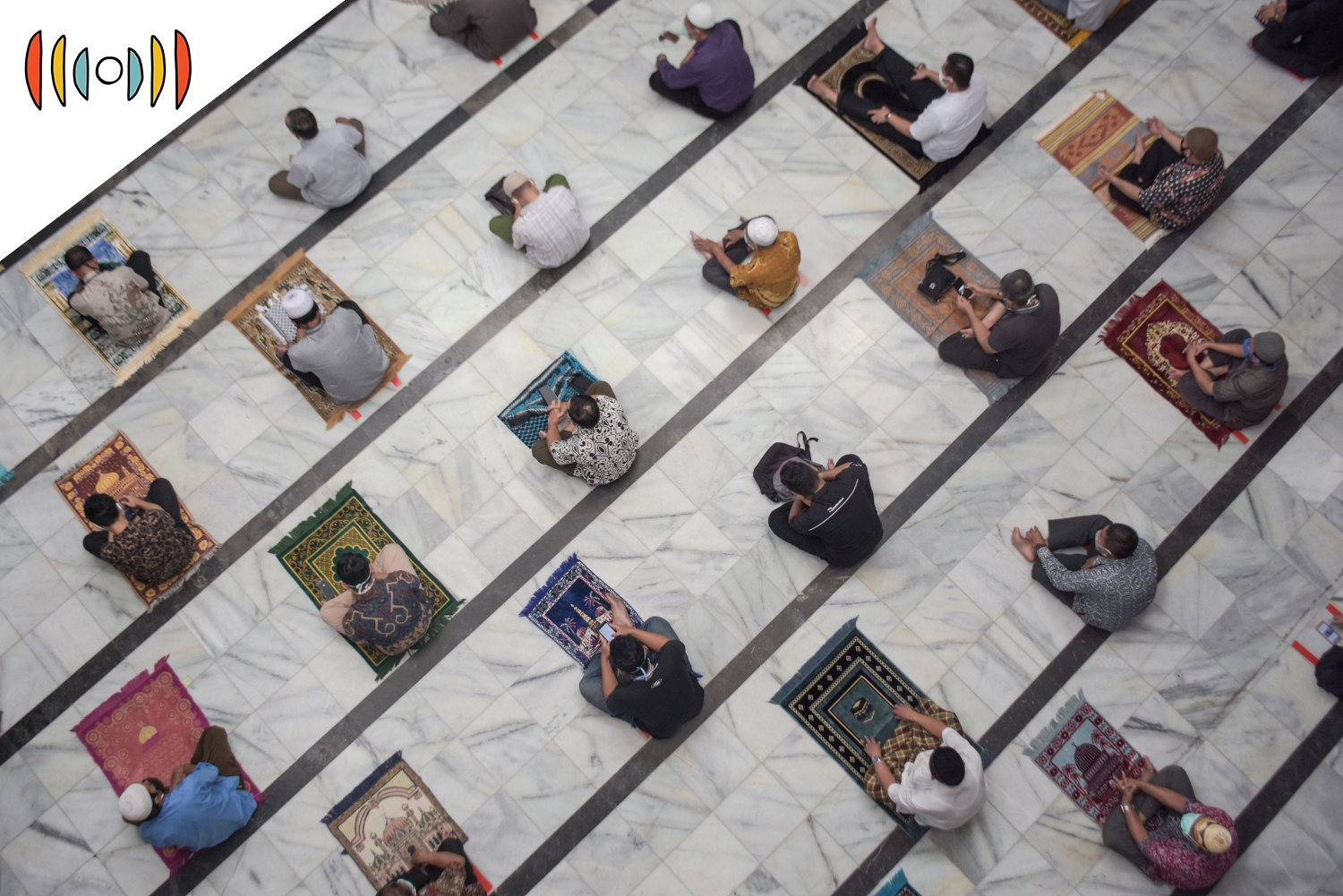 MARY REICHARD, HOST: Today is Wednesday, August 25th. Good morning! This is The World and Everything in It from listener-supported WORLD Radio. I’m Mary Reichard.

JANIE B. CHEANEY, COMMENTATOR: The Secret History, by Donna Tartt, was one of the season’s most talked-about novels 30-odd years ago. It’s about five students at an elite New England college who become enamored with the spirituality of the ancient world. Seeking to experience for themselves the esoteric ecstasies of pagan worship, they try drugs, sex, even semi-starvation. All to no avail, until they finally recognize the obvious: to summon the gods, you must believe in them. For one night, they manage to believe. Their faith is rewarded—in a way.

These young people had received a late-20th century, pragmatic, relativistic Western education. They were trained to step into the upper levels of business, government, academia, and public policy. To be thought-leaders and world-shakers of the 21st century. Our present-day bureaucrats and policy makers were educated in the same way, and at the same time, as the fictional characters of The Secret History, only without the pagan reawakening. They’ve been taught, by and large, that faith is a cultural artefact. Many have never experienced it, and don’t understand it.

That’s why they’ve never been able to grasp the nature of Islamic fundamentalism.

I doubt that every Taliban, Al Qaeda, or Boko Haram follower is a true believer. A lot of them may just be along for the ride or the political advantage. They melt away whenever their group takes a beating. But the foundation and lifeblood of these organizations is faith. They truly believe in a worldwide caliphate and will go to any lengths, attack any enemy, wait any length of time to achieve it. That’s how the Taliban could wait 20 years to retake Afghanistan, and how they could do it in so short a time. That’s why happy talk about negotiating with them was always futile: genuine faith can’t be negotiated, only embraced. Or else.

The Western world has lost its own faith, but still misses it. Though taught that all beliefs are subjective, kids are encouraged to believe in something, even if it’s just themselves. But relativistic faith is an oxymoron. True faith must have a true object, and it matters what that object is.

After their wild night of pagan ecstasy, the privileged college kids of The Secret History come to themselves with blood on their hands and a corpse at their feet. Belief in vengeful gods had led them to murder. Belief in extreme forms of Islam has led to violence and tyranny all over the world, and has returned to Afghanistan. Or more likely, it never left.

Shortly after 9/11, the atheist Sam Harris wondered in print if Western skepticism could ever overcome Islamic fanaticism. The short answer is no. What will it take for our pragmatic, short-sighted generals and politicians to believe it?