Janie B. Cheaney: Ties that bind

Marriage is no longer considered normal 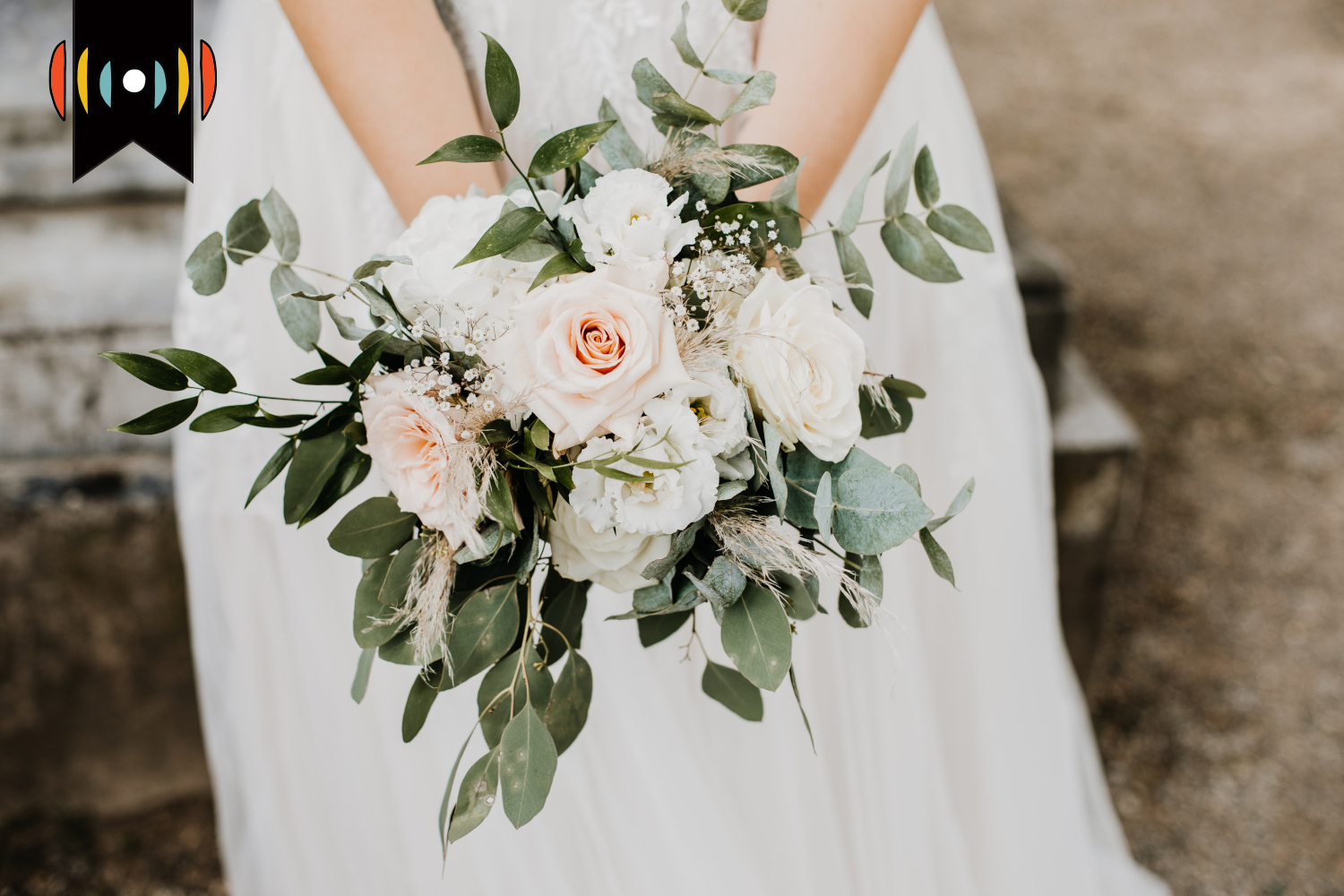 MARY REICHARD, HOST: Today is Wednesday, September 14th. Good morning! This is The World and Everything in It from listener-supported WORLD Radio. I’m Mary Reichard.

NICK EICHER, HOST: And I’m Nick Eicher. WORLD commentator Janie B. Cheaney now with a story of family ties–and how God often uses them to weave His master plan.

JANIE B. CHEANEY, COMMENTATOR: Shortly after World War II a discharged soldier, who was visiting his mother, stopped by the local courthouse for a fishing license. He secured more than a license, namely a date with the pretty girl in the assessor's office. One thing led to another: a proposal, a wedding, a honeymoon in New York City—and approximately nine months later, a firstborn son.

Twenty-four years later I married that son and acquired another family: seven siblings, stair-stepping down from my husband, just turned 23, to his 12-year-old brother. Six were boys, signifying multiples of Cheaneys in the future.

The future is here, and our future selves are back from a family reunion in the small Missouri town where it all began. Dad and Mom passed decades ago, leaving 22 grandchildren and 50 great-grandchildren. Reunions are a time of catching up with nieces and nephews, covertly comparing incomes, and passing around old stories.

Our generation got married in the 1970s, took what jobs were available, drove old cars, shopped at thrift stores, and struggled (some of us) with difficult partners—but created a solid platform to launch our Gen-X kids. Most of those kids earned college degrees, married well, and earned more money than their parents. We’ve seen a few divorces, and more than our share of funerals: one of my brothers-in-law died suddenly at age 36; two more died slowly at 54. One nephew came to an early end in an auto accident, another from a drug overdose.

Though larger in number than most, we’re a normal family with a crowded calendar of wedding anniversaries and birthdays. Our separate stories weave into the master plot begun in Genesis with “These are the generations” of Adam, Noah, Shem, Isaac. Years ago, while gathering the grandkids for a group picture, my father-in-law quipped, “What hath God wrought?” He took a risk, marrying that girl in the courthouse, and God wrought a harvest of immortal souls from it.

On our way home from the reunion we stopped at a convenience store. The clerk was a friendly young man who abruptly asked us for parenting advice. He had just learned that his girlfriend was pregnant—his first, her third—and admitted to being both excited and scared. The advice I gave wasn’t bad, but I should have told him that the greatest gift a father can give his children is to commit to their mother. That’s startling enough, it might have made him think.

According to numerous recent surveys, marriage is no longer “normal.” Over half of Millennials and Gen Z’s don’t consider the risk worth taking. Surveys also report an increase of loneliness among all ages. Not a coincidence, I expect. God sets the lonely in families, as Psalm 68 says, but it must be tougher to set those who don’t understand what family is.