Janie B. Cheaney - The scandal of grace

WORLD Radio - Janie B. Cheaney - The scandal of grace

Embracing unearned forgiveness is the only way the world can heal 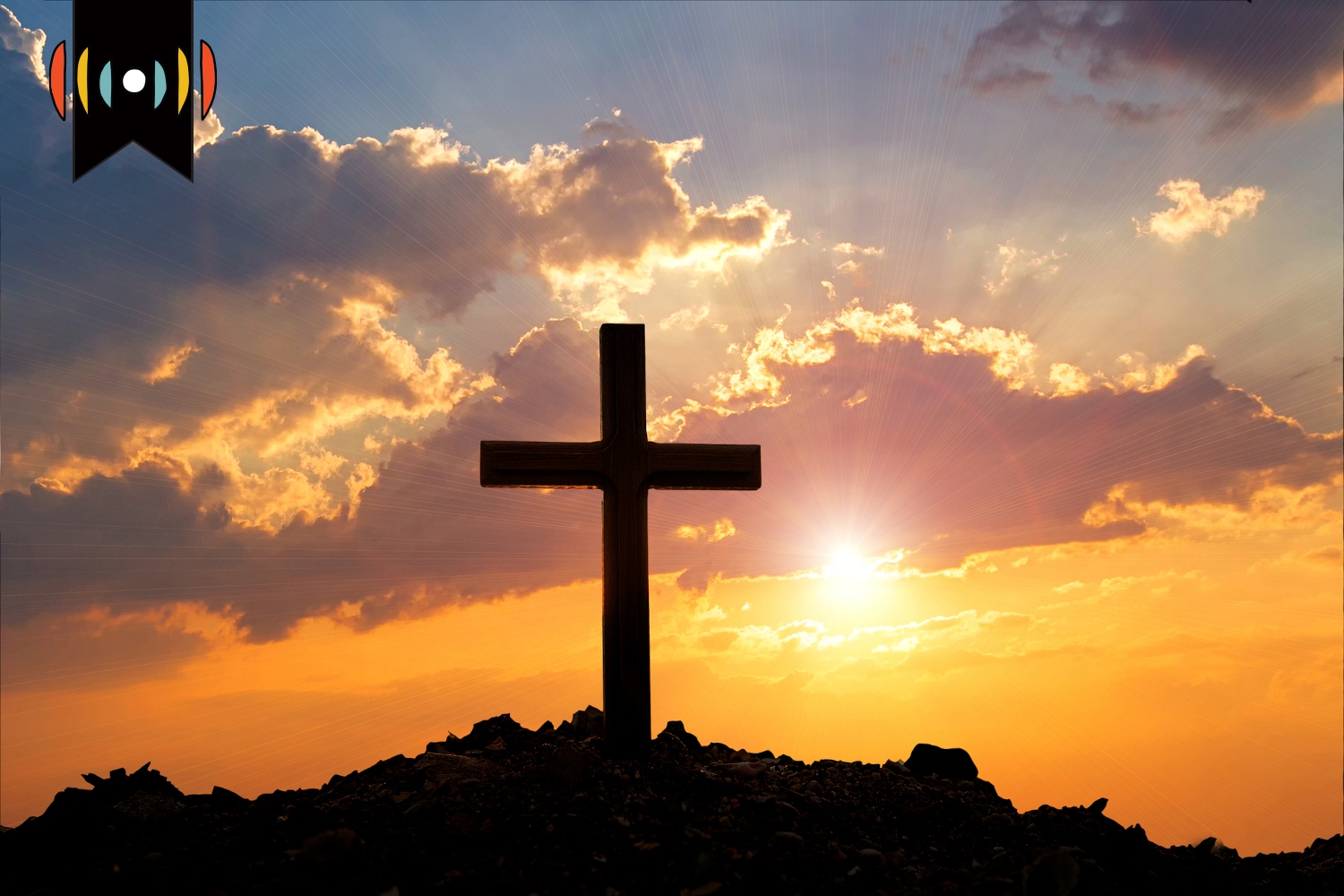 NICK EICHER, HOST: Today is Wednesday, December 15th. Good morning! This is The World and Everything in It from listener-supported WORLD Radio. I’m Nick Eicher.

JANIE B. CHEANEY, COMMENTATOR: There’s a fascinating piece of graffiti in the Palatine Museum of Rome. It dates from around 200 A.D. and shows a man with one arm raised, his face in profile looking up at a figure on a cross. Crosses were pretty common in the Empire, so passersby would have recognized what the caricature represented: the most shameful sort of execution any criminal could face. But to add to the ridicule, the figure has a donkey’s head. There’s even a caption, scratched in primitive Greek letters: “Alexamenos worships his god.”

This is the earliest known depiction of Jesus on a cross. It reveals a common view of Christianity at the time: it was scandalous. A crucified God was bad enough, but even more outrageous, perhaps, was what it meant: unearned forgiveness. The Christians called it grace.

Two millennia of Christian influence has made the West more comfortable with unearned forgiveness, at least enough to make it seem admirable when somebody else does it. The Amish parents of Nickel Mines, Pennsylvania, who reached out to the mother of the man who killed their daughters in 2006, earned universal admiration. So did the Charleston church members who forgave Dylann Roof for mowing down their brothers and sisters with a Glock 41.

But grace itself is still a scandal. According to the ancient pagan economy that still rules the world, you pay for what you get, and for what you do. “Getting away with it” was as outrageous then as it is today. Karma will catch up with you if the law doesn’t, or else there’s no such thing as justice.

Skeptics ask, if Josef Stalin, who murdered millions, had repented and trusted Christ with his last gasp, would he be saved? If the Emperor Nero, who used Christians as torches, had seen the true light in his final moments, would he be praising God along with the believers he tortured? Though it’s unlikely, given what we’re told about hardened hearts, the answer is yes.

As for the rest of us, we’d like to think we’re not that hard to forgive, but we may be so far removed from holiness that mass murderers are only a few degrees beyond. Grace is the only way for anyone to be forgiven, but it does come at a price someone has to pay.

And here the scandal gets personal: since we’re saved by grace we are expected—even required—to practice it. That business partner who betrayed me, that church member who slandered me, even that talk-show host who mocks me and my donkey-headed God: I may withhold trust, but not grace. Justice may be due, but if it’s not forthcoming, I bear the cost, because Jesus bore the ultimate cost.