Janie B. Cheaney: The life of Brother Andrew

WORLD Radio - Janie B. Cheaney: The life of Brother Andrew 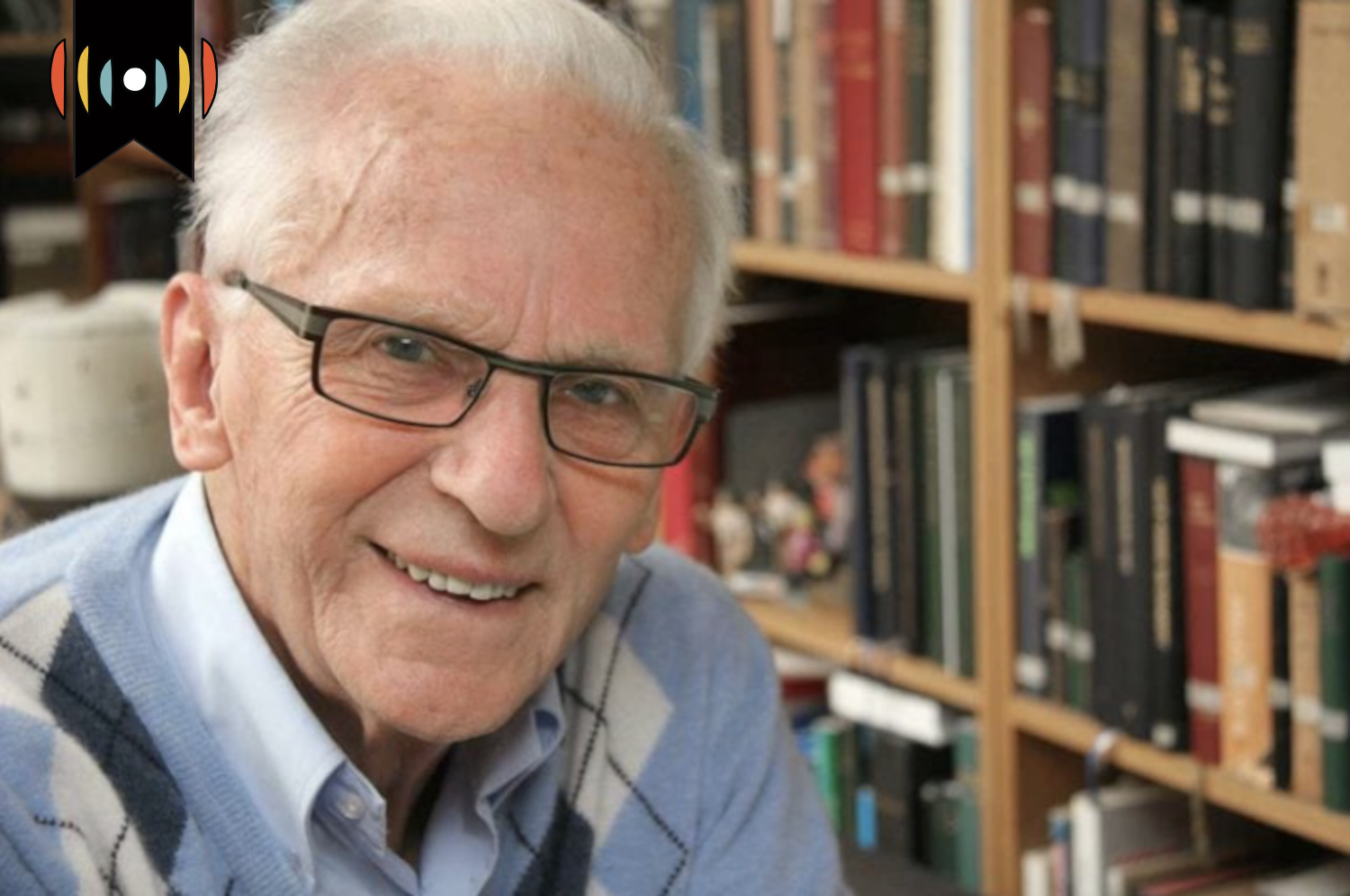 NICK EICHER, HOST: Today is Wednesday, December 21st. Good morning! This is The World and Everything in It from listener-supported WORLD Radio. I’m Nick Eicher.

MARY REICHARD, HOST: And I’m Mary Reichard. You may have heard of Brother Andrew, founder of the oldest ministry for persecuted Christians, called Open Doors. Today, WORLD commentator Janie B. Cheaney reflects on the power of his life—and any life—to change the world for the better.

JANIE B. CHEANEY, COMMENTATOR: As a boy growing up in the Netherlands, Andrew’s imagination brimmed with fantasies about heroic deeds and spy-novel adventures. Imagination propelled him into the army, where he hoped to live out some of his fantasies. Instead he lived out his nightmares, particularly after a massacre of local villagers in which the would-be hero was wounded in the ankle. During a painful and emotionally fraught convalescence, he picked up a Bible.

I was riveted by God’s Smuggler when I finally read it a few years ago. This is the memoir in which Andrew van der Bijl (better known as Brother Andrew) tells his own story of transgression and conversion. His coming to Christ led to heroic deeds with a spy-novel flair, as rich as any in his boyhood imagination, only much more significant. For not only did he smuggle Bibles into totalitarian countries at great personal risk; he also founded Open Doors, an international organization dedicated to serving persecuted Christians.

Last September 27, Brother Andrew passed into glory. I was reading through Romans that week, and I was struck by the repeated emphasis on “one man” in chapter 5. Paul is explaining how sin spread like a lethal virus throughout all humanity by the disobedience of one man (Adam), but the obedience of one man (Jesus Christ) provides the cure. Great evil through one, abundant goodness by another. Thus our souls were diseased, and thus they shall be not only cured, but eternally consequential.

“One man with God is a majority.” Brother Andrew said it, but he may have been consciously echoing John Knox: “A man with God is always the majority.” One Saul of Tarsus, one Amy Carmichael, one William Harvey, one Elizabeth Elliot. One me, one you.

The “Power of One” never operates alone. A believing couple gave Brother Andrew that Volkswagen Beetle in which he crossed the Iron Curtain again and again. A small army facilitated Operation Pearl, during which a million Bibles were ferried into China in one night. Even Jesus used his circles of three, twelve, and 120 to jump-start the church on Pentecost. But the vision often begins with one, whether it’s Adam’s disastrous dream of autonomy or the Father’s gracious plan of redemption.

When I was a young mother, my world felt small, limited by my children’s limitations. But I was still their One. You may feel restricted by small children, by weakness or sickness, by circumstances you can’t control. My world is shrinking again as my husband’s mental abilities decline, but I am his one. I still have power to reach out and affect someone else’s life, in words, in deeds, or in prayer.

Our culture locates both vision and virtue in groups. That’s not entirely wrong, as societies rise and fall together. But group virtue overlooks the potential built into each person. Positive action by one multiplies good for others. Likewise, the failure of one to do good—in the home or in the mayor’s office—often defaults to evil for others. The power is yours. How will you use it?