Janie B. Cheaney: The great outdoors 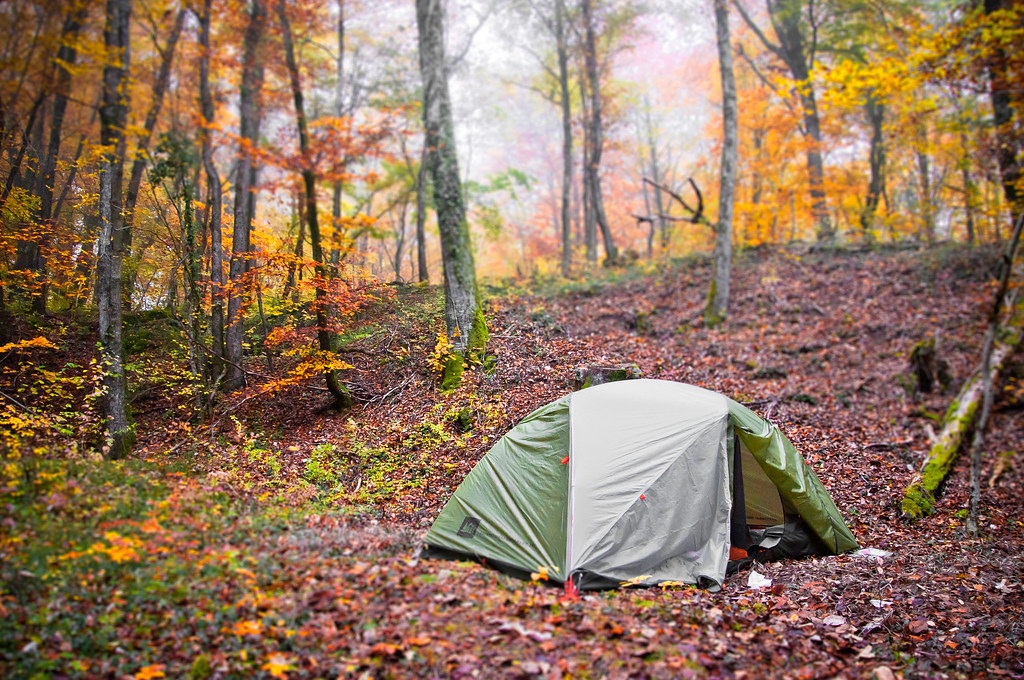 NICK EICHER, HOST: Today is Wednesday, May 29th. Good morning! This is The World and Everything in It from listener-supported WORLD Radio. I’m Nick Eicher.

MARY REICHARD, HOST: And I’m Mary Reichard. Henry David Thoreau famously said that he got alarmed when he walked a mile into the woods bodily, without getting there in spirit.

But WORLD commentator Janie B. Cheaney experienced the great outdoors in both body and spirit.

JANIE B. CHEANEY, COMMENTATOR: My sister and I have an early summer tradition. For the last 12 years, we’ve gone camping—in tents, with children. She brings her grandsons and other assorted relatives; I bring some kids I know from church.

The first year we did this, it didn’t go so well. Not everybody was broken in. The youngest was 18 months old his first time—now he’s fourteen.

Even in their teens, most of our crowd has not wanted to forego the annual camping trip. A few years ago our nephew started going with us, and he’s been a big help with crowd management.

I was dreading it a bit last summer, though. That’s because scheduling conflicts had pushed the date back to the first week in July. The distance would be a six-hour drive for me, and the siblings I usually took along would be down to one 10-year-old.

What would we have to talk about during the drive? And how hot was it going to be?

We arrived at the campground later than expected. And in the sweltering dusk, while rushing to put up our tents, my nephew admitted that perhaps “mistakes were made.” He was the one who chose Land Between the Lakes as this year’s spot. He thought “between the lakes” meant “cool breezes.”

Uh, no. It meant “moist air swelling in your lungs and making you sweat buckets.”

It actually wasn’t so bad. I was dreading the nights, but slept surprisingly well on my cot. It was too hot to hike, but Mammoth Cave was a cool oasis. The boys didn’t fight and the girls enjoyed comparing bug bites, if not scratching them. And we rounded out the experience with an adventure involving the lake and an overturned canoe.

On the drive home, my passenger couldn’t stop talking. “What did you like best?” I asked her. The canoeing, the nature center, the fireworks—“I just liked all of it,” she said. I think what she meant was, the memories.

I’m not really an outdoor person. I never camped as a child, and I understand why moms don’t appreciate the extra work involved—most of which falls on them.

But there is something about “nature” that renews us. We talk to each other. We look at things. We take pleasure in a simple walk, and excitement in finding a fossil or a bone. We hold snakes at the nature center and stare eye-to-eye with a screech owl.

The kids are free to wander and make their own plans and find their own fun. The things we don’t like become in-jokes and war stories. When we get home, our lives are bigger.

The kids are growing up. One works full time, one is getting married, another graduates from high school this year. Our little band is dwindling as the saga draws to an end. But our stock of memories is priceless.