Are liberal and orthodox Christians too far apart to find common theological ground? 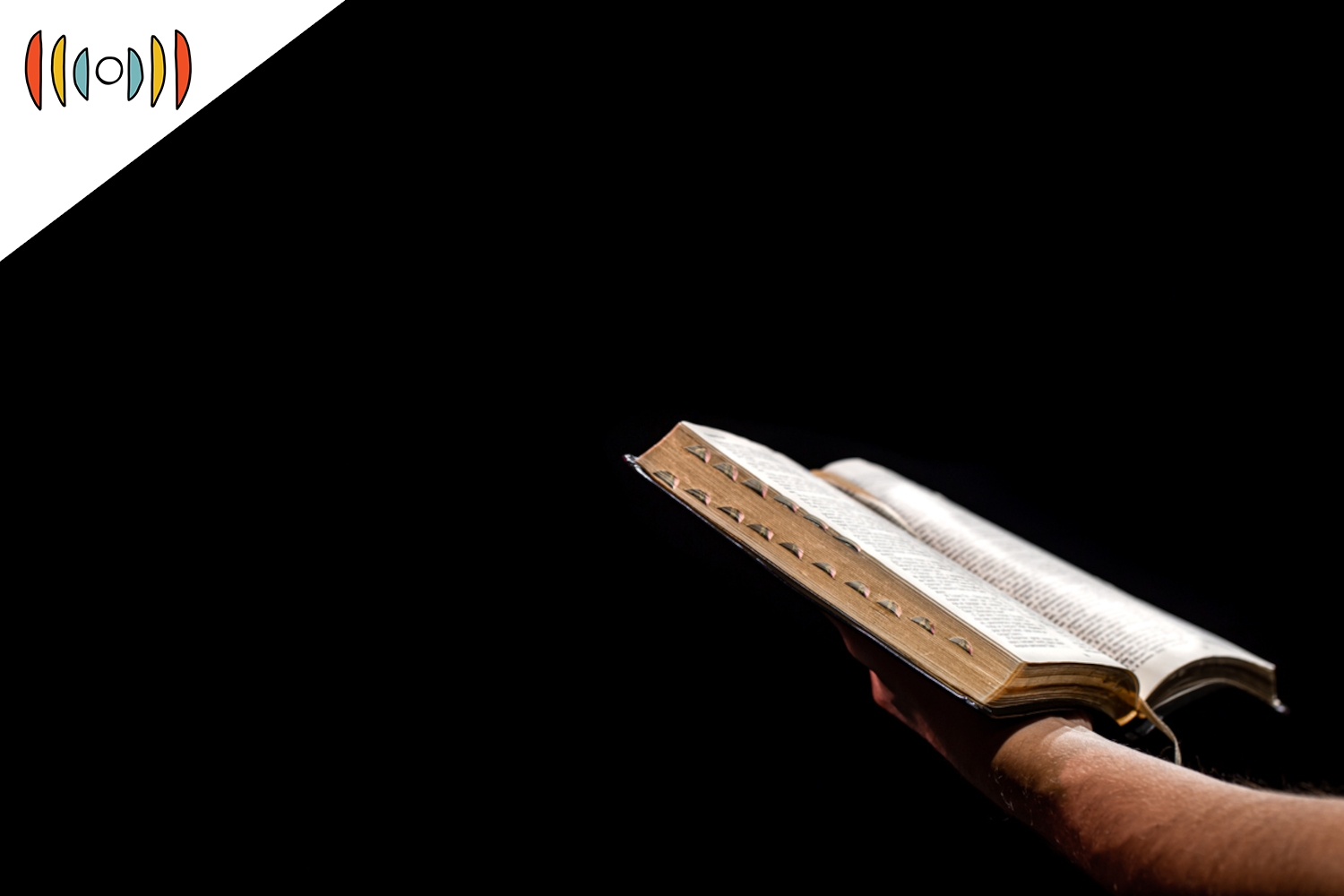 NICK EICHER, HOST: Today is Wednesday, May 26th. Good morning! This is The World and Everything in It from listener-supported WORLD Radio. I’m Nick Eicher.

JANIE B. CHEANEY, COMMENTATOR: My liberal Christian friend checks all the progressive boxes on same-sex marriage, reproductive rights, and educational and poverty issues. But she can also talk over disagreements rationally. That’s why we’re still friends.

During one of our back-and-forth emails, she put “religious liberty” in scare quotes. To her mind, Christianity has been privileged in America, to the detriment of other faith traditions. And though she’s too polite to say, she probably thinks I’m getting Christianity wrong.

She sees the Bible as quite clear on the second greatest commandment but open to interpretation about the first. She is certain about how society should help the poor and relieve the oppressed, but uncertain—even suspicious—of core theology. For her, dogma means oppression.

For me, the Bible is clear about who God is and what He requires. But there’s more than one way to love our neighbor, and some ways might be better than others.

Mine is the minority view. A January editorial in The New York Times bore this headline: “In Biden’s Catholic Faith, an Ascendant Liberal Christianity.” The author cited Rev. Kevin O’Brien’s homily at a pre-Inaugural Mass for the Biden family. Quote, “[T]o help and protect people and to advance justice and reconciliation, especially for those who are too often looked over and left behind … This is the divine summons for us all.”

That divine summons is so imperative that dissent amounts to apostasy. That may be why the administration fired Sharon Gustafson from the Equal Employment Opportunity Commission in February. Though an arm of the executive branch, the EEOC is supposed to be independent. To give an unceremonious boot to a key figure raises questions the administration didn’t answer.

Maybe it had something to do with a series of listening sessions late last year. In her capacity as general counsel, Gustafson had given believers of all stripes an opportunity to discuss religious discrimination in the workplace. The report about intimidation and hostility that she posted online was scrubbed from the EEOC website, along with all references to religious liberty.

In a podcast last year, columnist Ross Douthat speculated on what progressives and conservatives might learn from each other. The former could acknowledge that they had underestimated the importance of stable two-parent families. The latter might admit that they could have been more proactive in constructively helping the poor. This is still true, though the two sides might have drifted too far apart for rapprochement.

For now, liberal Christianity is becoming as dogmatic as any medieval Catholic bishop or New England Puritan. I don’t think we can bridge this gap, or not in public. Privately, or one-on-one, perhaps—not by compromising on God’s commands, but by living them out. “To visit orphans and widows in their affliction, and to keep oneself unstained from the world.”