Janie B. Cheaney: The gift of a hug

WORLD Radio - Janie B. Cheaney: The gift of a hug

Alongside the difficulties, there are blessings in Alzheimer’s 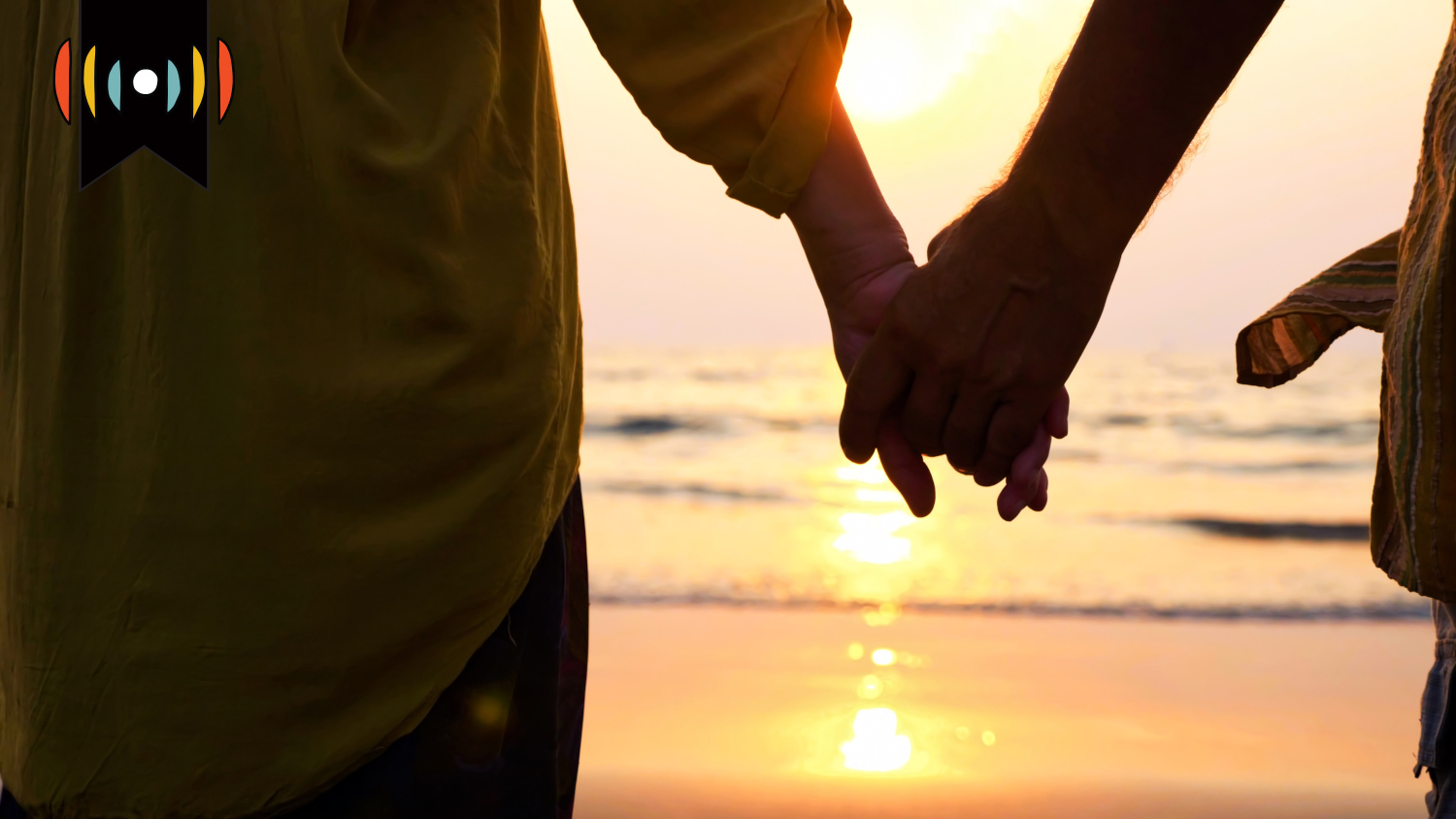 NICK EICHER, HOST: Today is Wednesday, December 7th. Good morning! This is The World and Everything in It from listener-supported WORLD Radio. I’m Nick Eicher.

MYRNA BROWN, HOST: And I’m Myrna Brown. Commentator Janie B. Cheaney now on the impact of Alzheimer’s disease in her family and the recent gift of a simple hug.

JANIE B. CHEANEY, COMMENTATOR: My husband can no longer write a check, make a plan, or consistently remember his children’s names. A few months ago, he asked me what my name was. Even though he knows it, that was a flashing red signal of things to come.

When I married him at age 20, I admired his decisiveness and initiative. He had hitchhiked to Canada and back, spent three summers selling Bible reference books door-to-door. During our first summers together we moved to different states between school semesters. He quit grad school to go work on a tourist railroad and later quit another railroad to go back to school. He started a business at age 45 and retired early.

At times, I resented that decisiveness and initiative when it turned stubborn. At times I longed for just a little more autonomy.

And now I have too much of it. Alzheimer’s has robbed me of a partner to help pull the daily load. No one to pay the electric bill or pick up a carton of eggs on his way home. I can get counsel for big decisions, but the little ones are mine alone, and I have to make them for both of us.

One thing my husband can still do, though: he can laugh.

In fact, now that the burden of finances and maintenance is off his back, he laughs more than ever. I could resent this, but it’s more fun to laugh with him.

Last month we visited the DMV to surrender his driver’s license and get a non-driver ID. I had met some resistance when trying to prepare him for this, but when the time came he didn’t protest.

There were only two clerks at the DMV with too many people in line, and nobody was happy about it. When we were called to the license-renewal desk, I quickly explained our business and turned over some papers. Then my husband started in with his peculiar brand of interaction, best described as “joshing.” He has a feel for who might be receptive—almost always women—and before long the clerk was laughing. That just encourages him, so he kept it up while she tried to make him look into the camera lens and give straight answers to her questions. The picture didn’t turn out great, but it was the best of three. By that time half the waiting population was smiling, and after I had written the check, the clerk asked me, “Do you accept hugs?”

That’s not the kind of question one usually gets at the DMV, but of course I accept hugs. And my husband not only accepts them; he often gives them. She walked around her desk to hug first me, then him. To me she whispered, “God bless you.”

Well, he has. Alongside the difficulties there are blessings in Alzheimer’s that I couldn’t have predicted. In days to come I’ll need to look for those, and listen for the Lord whispering, “Do you accept hugs?”