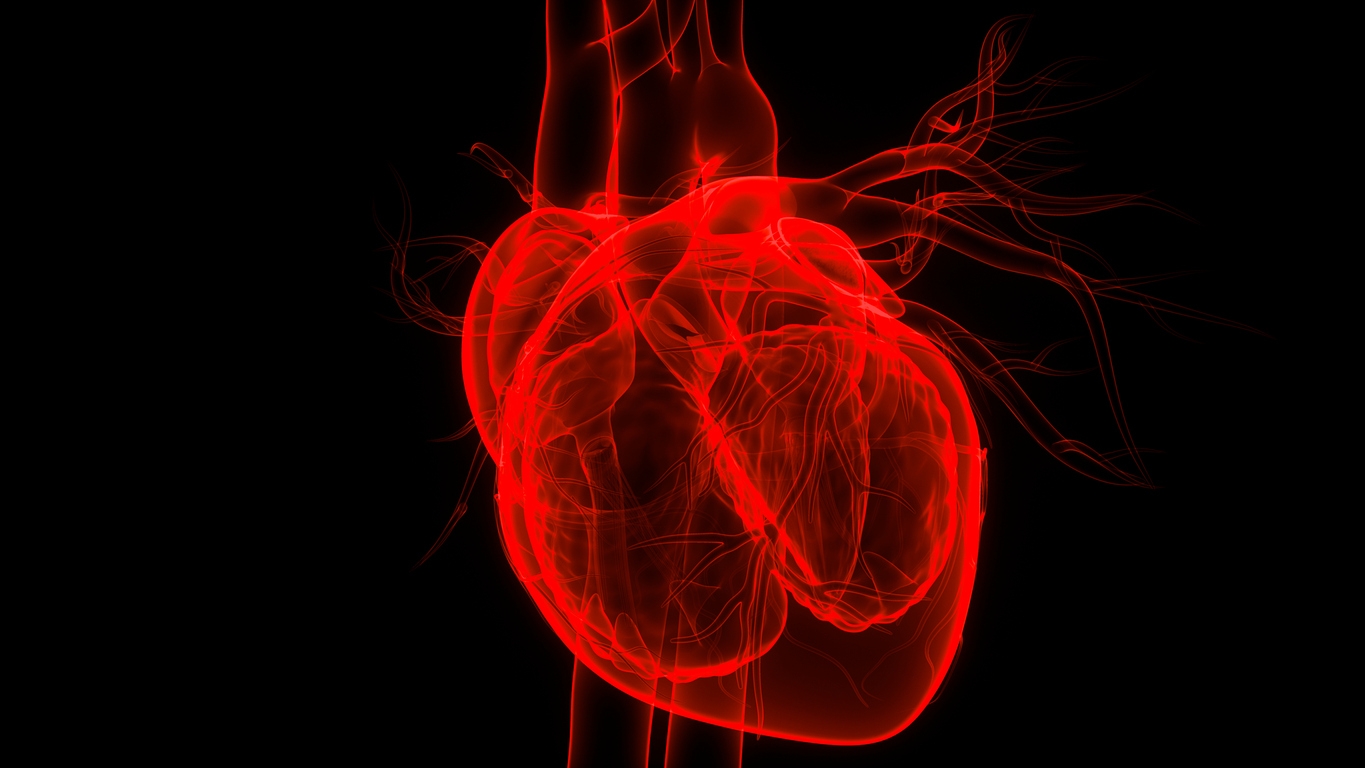 MARY REICHARD, HOST: Today is Wednesday, December 9th. Good morning! This is The World and Everything in It from listener-supported WORLD Radio. I’m Mary Reichard.

NICK EICHER, HOST: And I’m Nick Eicher. Commentator Janie B. Cheaney on the heart that beats for all eternity.

JANIE B. CHEANEY: Death can be confusing, and confounding. A friend’s brother died very suddenly a few weeks ago—he was sitting, then he was standing, then he was falling. Cardiac arrest. Another friend’s husband died six weeks after she brought him home from assisted care. Probably a stroke. My mother died 12 years ago, just shy of her 88th birthday, and the cause was never determined. At 88, her body didn’t need a cause. On her last evening, I put my head on her chest and heard her last heartbeat, faltering like a footstep seeking purchase.

We know when our hearts begin to beat: not to the minute, but definitely to the week, perhaps even the day. But no one knows when his heart will stop.

I think about that sometimes after a morning run, when I’m winding down and my heart rate is up to a healthy 140. I can feel it in my chest and hear it in my ears and contemplate the many millions of times it has beaten for me. It’s been a steady, reliable little machine for seven decades now. How much longer?

“All the days ordained for me were written in your book before one of them came to be.” All the heartbeats, too. If God keeps track of the hairs on my head, he must also have a number in mind: two billion, five hundred seventy-five million, four hundred forty and one. When my heart reaches that predetermined number, it will stop.

Once, in a dusty village called Nazareth, a girl who had never slept with a man felt a baby twitch in her womb. Imagine the start, her hand on her belly, a quick breath, the news taking shape in her own body. But even before that, the little form was growing, and at some time during the fifth or sixth week, his tiny heart began to beat.

The angels know. The Father knows. Now Mary knows, and her own heart keeps the little one company.

Did he know? Was his developing brain somehow aware that it had directed a heart to start pumping, and that it would keep pumping for some thirty-three years?

If not in the womb, he would know on the cross. He would know, to the second, when the last drop of blood would fill up the measure and pay the price. His heart would stop when he surrendered his spirit and willed it to stop.

Then it would lie still in a cold body, wrapped up like a swaddled baby and placed on a stone slab in a tomb. For the next thirty-odd hours it would remain still.

But then, sometime in the pre-dawn hours of the third day, it started beating again. And all these centuries later, it beats still. For us.