Janie B. Cheaney - The creation mandate at ground level

Gardening benefits go beyond enjoying the harvest of our hard work 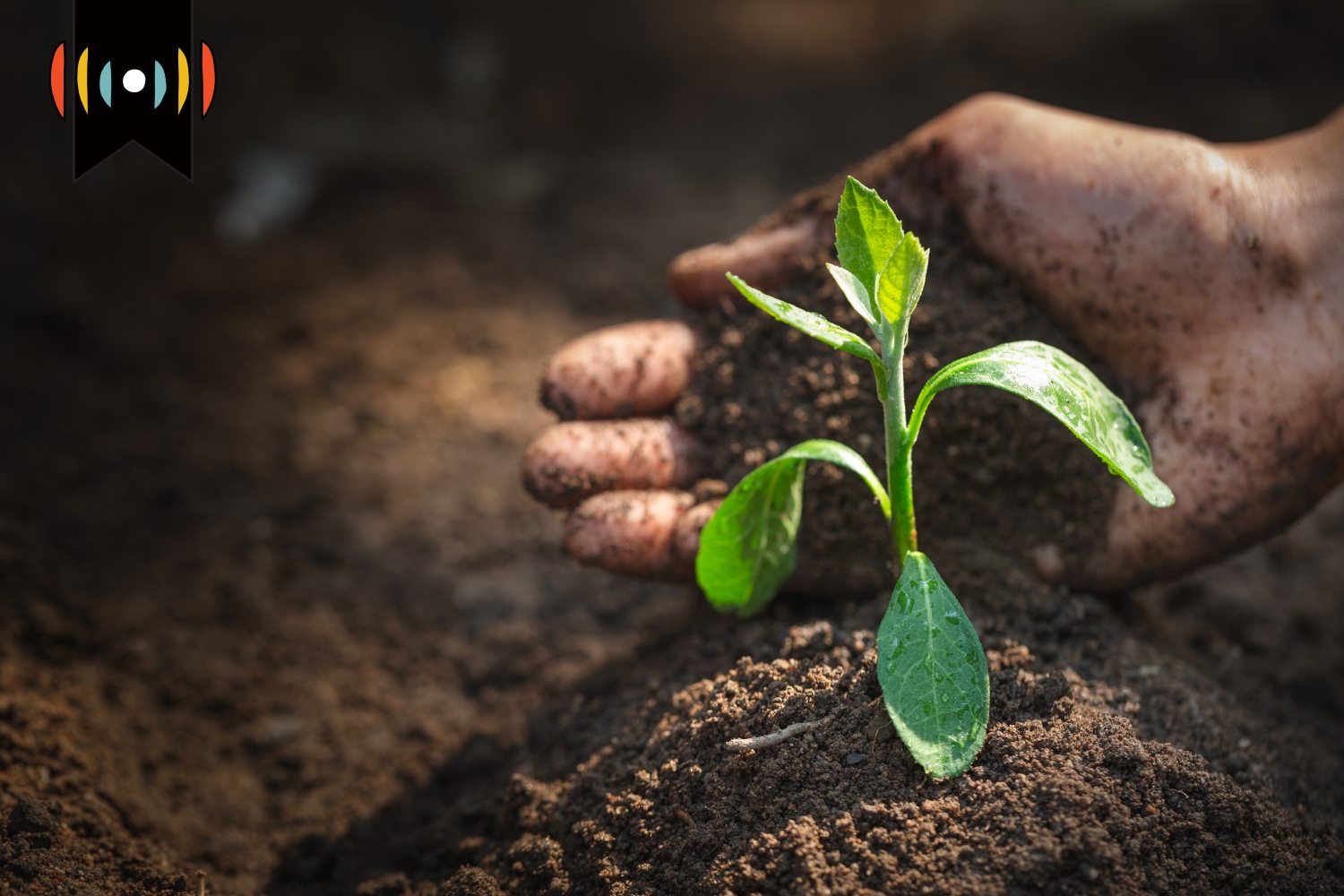 MARY REICHARD, HOST: Today is Wednesday, December 1st! Good morning! This is The World and Everything in It from listener-supported WORLD Radio. I’m Mary Reichard.

NICK EICHER, HOST: And I’m Nick Eicher. WORLD commentator Janie B. Cheaney on finding benefits to gardening that are beyond the harvest.

JANIE B. CHEANEY, COMMENTATOR: Serious gardening was never my ambition, but when circumstances made it impractical to sell our five acres in the country, I decided to enhance what we had. That meant clearing our neglected garden space, buying an old pickup, hauling dirt and compost, laying out rows, and watching the weather.

The truck marked a point of no return, especially after sinking too much money into it. Two loads of compost and one of horse manure got us off to a promising start, but an over-abundance of rain this spring rotted the tomatoes and the first row of corn. Then the problem was too little rain, along with some minor regrets. I could have made better placement decisions. I could have planted more peas and less okra. I could have been ahead of pest control instead of fighting rear-guard actions. Gardening always holds its share of disappointments—and sometimes, in a cursed season, heartbreak.

And yet. To cut into a beautifully ripe watermelon I planted was a celebration. The cantaloupes were not uniformly sweet, but some were perfect. I had enough pole beans to can, and extra corn for the freezer. Cost-effective it was not. But there were, and are, other rewards.

One is acting out the goodness of God. He planted the first garden, but gave Adam the responsibility for it, along with the ability to imagine and develop ways to feed the whole earth and its eventual billions. God packs life into the seed, but we get to nurture its growth—just as we get to cultivate the life he gives to our children, our churches, and our own faith.

Another reward, though it might not seem rewarding, is practical perseverance and humility. Soaring hope at the first batch of tender green beans sinks when leafhoppers nibble the leaves to sieves. Neglecting the strawberry rows for a week reinforces the text about thorns and thistles, sweat and struggle. The dirt on my hands reminds me of where I came from and where I’ll return. (If our elites were required to dig before they were allowed to lead, they might be more realistic, not to mention competent.)

Gardening sometimes represents retrenchment after failure. In the musical version of Voltaire’s satirical novel Candide, the title character rejects naïve idealism by going back to basics:

We’re neither pure, nor wise, nor good;/ We’ll do the best we know.

We’ll build our house and chop our wood/ and make our gardens grow.

Jeremiah’s letter to the Babylonian captives in Jeremiah 29 reflects a similar idea.

Gardening is more than sweet resignation, though. It’s the creation mandate at ground level while rejoicing in (and struggling with) sun, soil, wind, and rain. It’s the wonder of a tiny, mighty seed and being a front-row witness to our God’s prodigal abundance. It’s making all things new, even while growing old.