Janie B. Cheaney - The art of pie crust

WORLD Radio - Janie B. Cheaney - The art of pie crust

The crust makes the pie 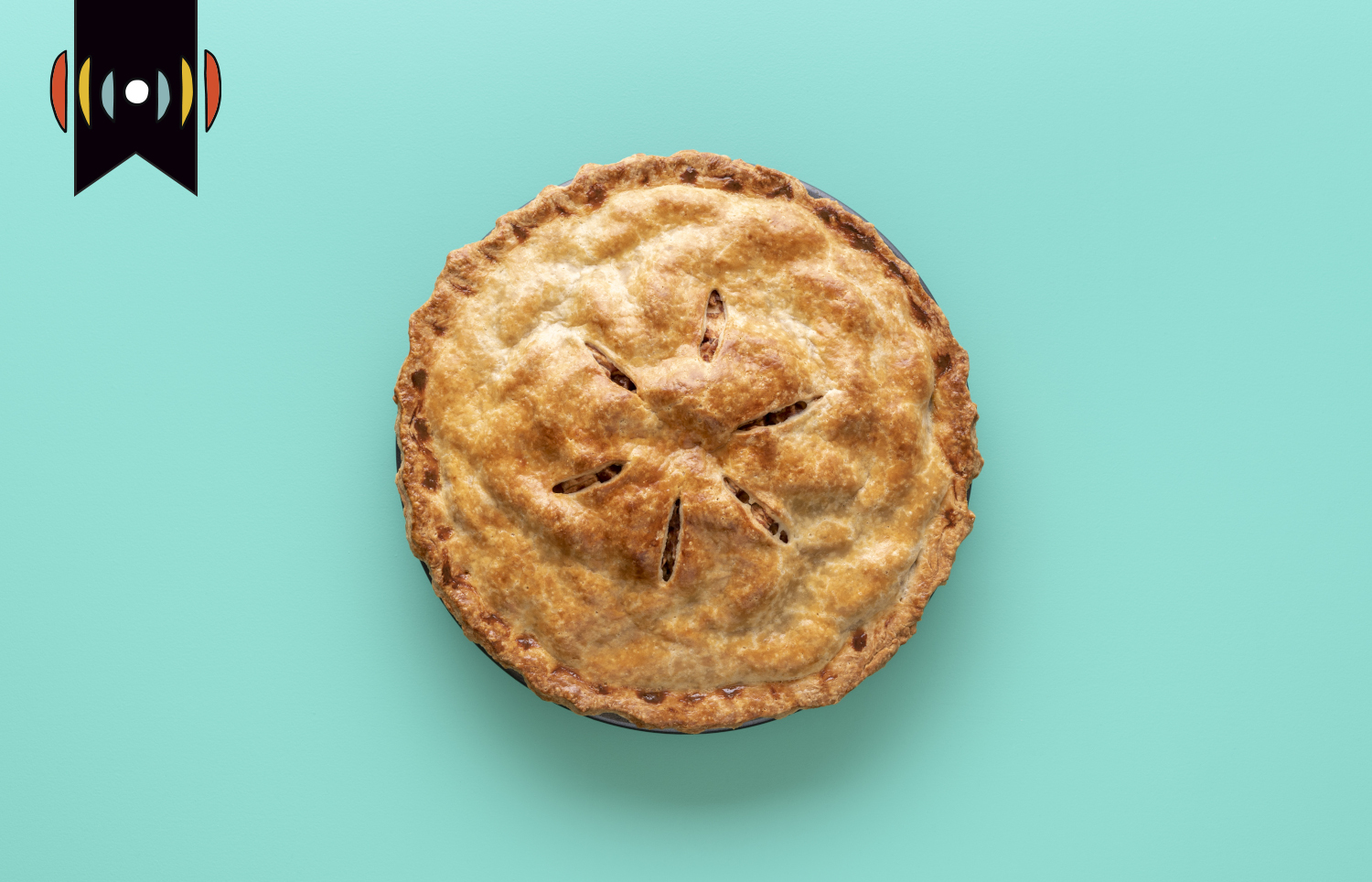 NICK EICHER, HOST: Today is July 5th, 2022. Good morning! This is The World and Everything in It from listener-supported WORLD Radio. I’m Nick Eicher.

EICHER: And flaky and buttery!

JANIE B. CHEANEY, COMMENTATOR: Do you know where the expression “easy as pie” comes from? I didn’t until an article by Megan McArdle in the Washington Post filled me in. Ms. McArdle was lamenting the decline of the Great American Dessert, owing to the fact that we don’t know how to make pie crust anymore. Most Americans don’t know what real, handmade, crisp and flaky pie crust is—don’t even mention the kind you buy in a box or stick together with graham cracker crumbs.

According to McArdle’s research, what killed authentic pie was easy cake. Up until the invention of baking powder in the mid-19th century, cake batter had to be ferociously beaten by hand to make the eggs frothy enough to raise the batter in the oven. That took time that most housewives didn’t have. So they spent their energy on creating pies, which were easy by comparison, and passing the knowhow on to their daughters. “American as apple pie” isn’t just a saying: dessert pies were an American invention, and dried apples an American staple, and it was inevitable they get together. Pumpkin, strawberry-rhubarb, and pecan pies are equally American.

Fillings vary, but the crust makes the pie, and there’s a knack to perfect crust that Megan McArdle fears we’re losing. What came naturally to our grandmothers and great-grandmothers is increasingly foreign to us, because it can’t be communicated in a recipe. A perfect crust is a matter of skillful touch: cutting the fat into the flour until it’s just the right texture; adding ice water a little at a time just until the dough sticks together; kneading the dough just enough to activate the gluten; rolling it out with a light touch, adding just enough flour to keep it from sticking. And finally, keeping an eye on the oven as it bakes to the perfect shade of golden brown.

It takes practice to learn how the dough should feel at any of these stages, and time to cut and sprinkle and knead and roll. And sometimes it doesn’t turn out perfect, due to humidity or temperature or being a little too rushed. So why bother, when you can pick up a ready-made crust at the supermarket? Why spend so much time on something that won’t survive the next Sunday dinner?

But all our works are temporary, at least in this life. Maybe the effort it takes to achieve excellence in a few skills is its own reward. And we bless each other by our special abilities, whether it’s a well-tuned piano or well-crafted cabinet or a bushel basket of well-ripened tomatoes.

Besides, who knows but that God has a permanent use for the abilities we develop here on earth? Not that we’ll be making pies in heaven. But they could make heaven a little more heavenly.