Janie B. Cheaney - Taught to love 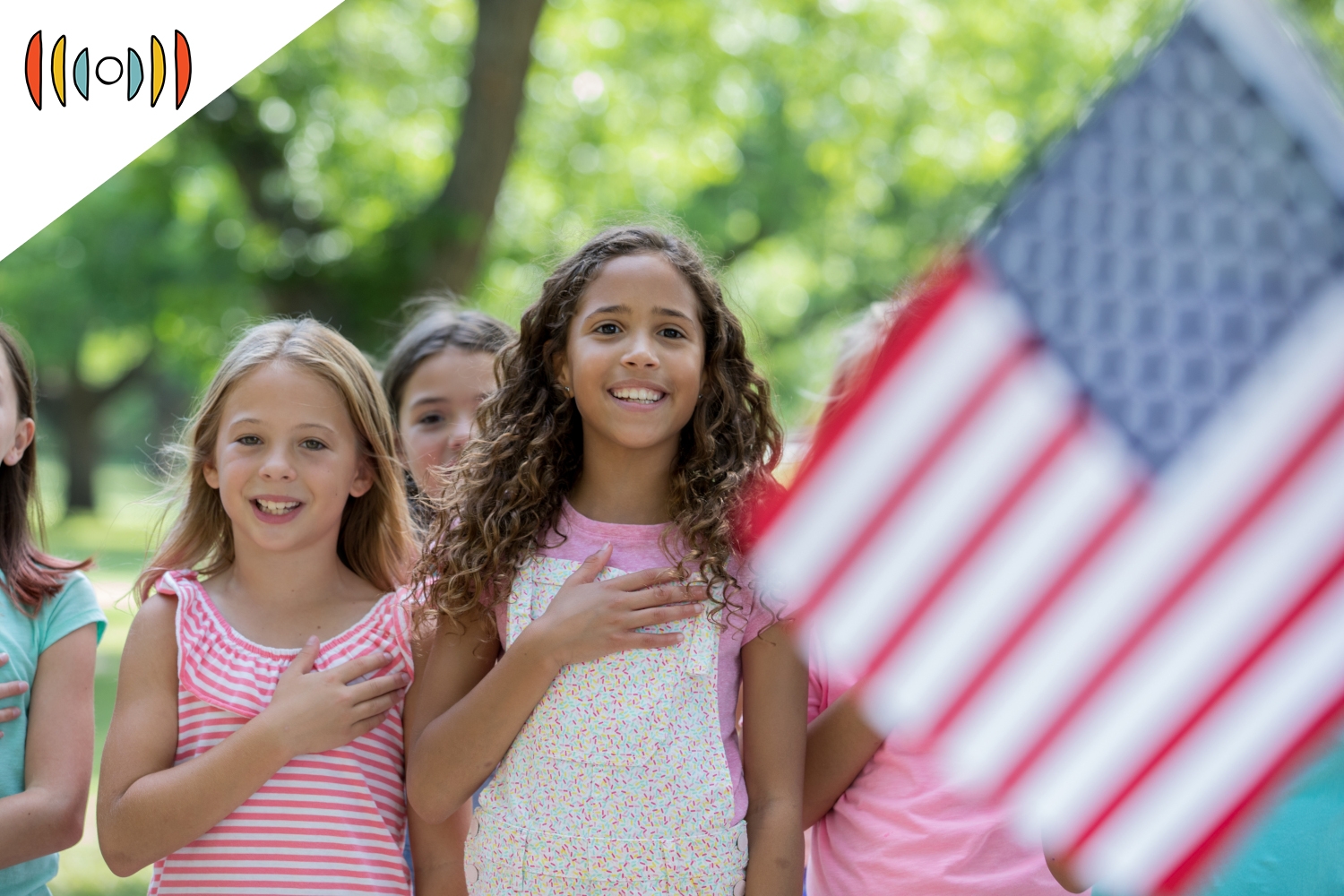 MARY REICHARD, HOST: Today is Wednesday, September 22nd. Good morning! This is The World and Everything in It from listener-supported WORLD Radio. I’m Mary Reichard.

NICK EICHER, HOST: And I’m Nick Eicher. It’s easy to take for granted the nice life America offers. WORLD commentator Janie B. Cheaney urges that we not do that.

JANIE B. CHEANEY, COMMENTATOR: After a year’s sojourn in Japan, my son thought it would be interesting to try “that other island that starts with a J”: Jamaica. He expected the culture would be different—and it was.

I visited him that summer, in his unfinished hotel at the end of a dirt road, with goats and shanties and uncertain water supply. My memories glow with blinding sun, turquoise ocean, glittering beaches, ripe mangoes free for picking, and smiling people (a few of whom tried to sell me drugs).

It was fun. Still, after touching down in Kansas City, I unlocked my car, slid into the front seat and gripped the steering wheel as the thought gripped me: I love America. I love my car, I love these roads and buildings and people going about their business unmolested. I love the sense of freedom stabilized by order; the ability to go have an adventure yet return to safety and comfort—to home.

“A patriotic education,” writes historian Wilfred McClay, “should be an education in love”—not chauvinism, but sincere affection for one’s country and concern for her welfare. It’s similar, I think, to love for a spouse. You know the worst while encouraging the best and working toward the better.

Few American children are getting a patriotic education, in that sense. America’s sins are treated as unique, but her virtues are taken for granted or waved away as hypocritical piety. Such as that bit about all men created equal. The 1776 Commission, a panel of academics and historians, begs to differ. Quote, “[N]o nation before America ever dared state those truths as the formal basis for its politics, and none has strived harder, or done more, to achieve them.”

Not all men were equal in 1776, but the words of our founding documents promised they would be. Power corrupts, but the words called power to account. When we abused our freedom, the words called us to justice. Our most grievous mistakes have tended to self-correct because of the words, deeply embedded in our national consciousness.

Unless it was all a sham. That’s what critical race theory teaches: History is about power not virtue. CRT seeks to be the conscience of a nation, but instead of building our shared house, like the wise woman of Proverbs 14:1, it aims to tear the house down.

Have the advocates of CRT thought through the practical result of trashing home? Of teaching children that there’s nothing remarkable, or even redeemable, about constitutional government? McClay, author of a history of America called Land of Hope, wonders if the dispirited youth of today have lost hope because of the hopelessness they’re taught regarding their own country.

Children not trained to love will default to apathy—or rage. There must be a better way.