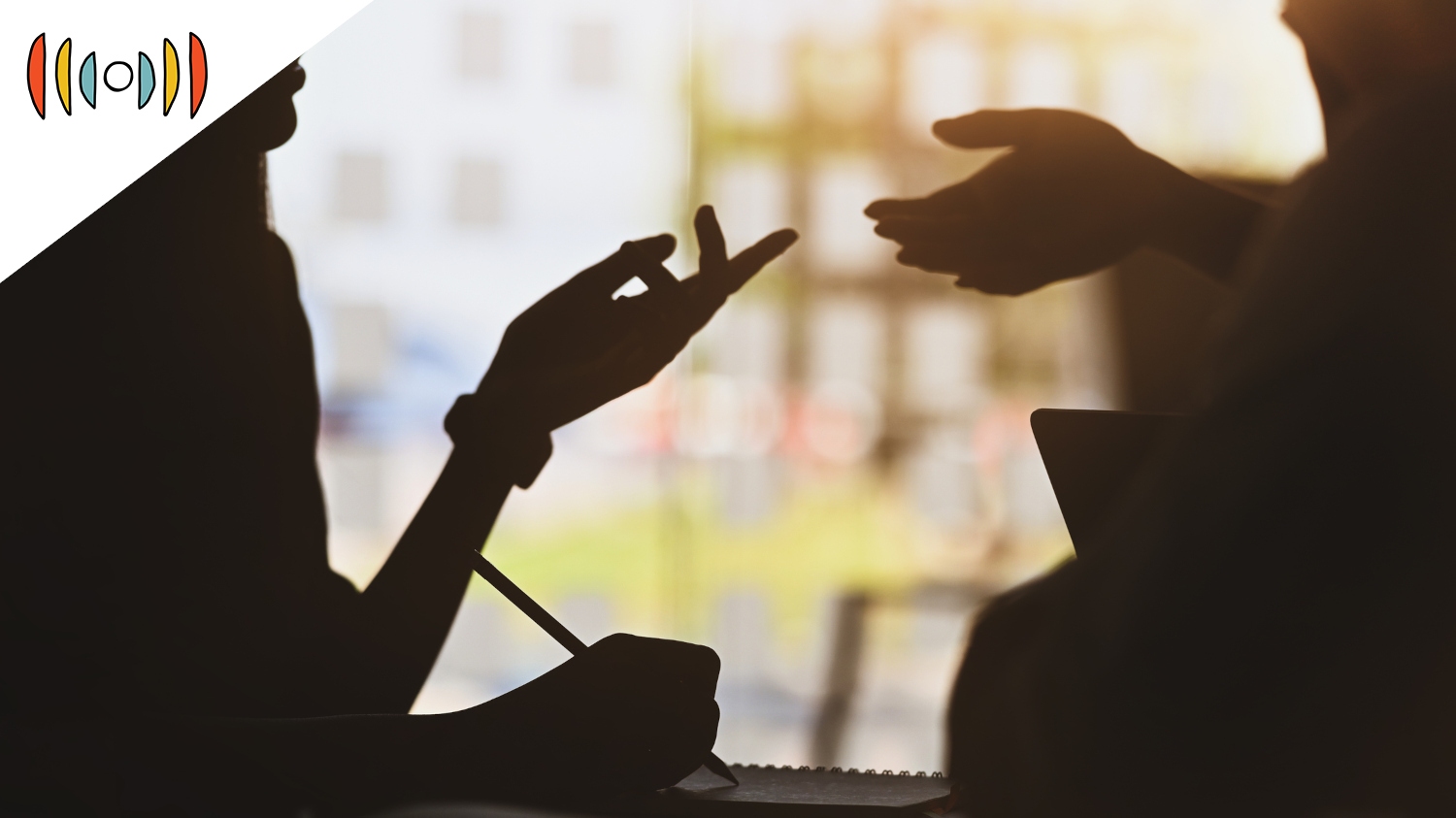 MARY REICHARD, HOST: Today is Wednesday, June 16th. Good morning! This is The World and Everything in It from listener-supported WORLD Radio. I’m Mary Reichard.

NICK EICHER, HOST: And I’m Nick Eicher. WORLD commentator Janie B. Cheaney on religion in the classroom—not the kind you might think.

JANIE B. CHEANEY, COMMENTATOR: The California Board of Education recently approved the Ethnic Studies Model Curriculum for public high schools. It argues that students of all backgrounds need to find solidarity with their cultural heritage.

But “cultural heritage” doesn’t mean traditions and folklore. Nor does it mean developing appreciation for other cultures. The curriculum document, available on the California BOE website, is clear about that. Quote, “By asking students to examine and reflect on the history, struggles, and contributions of diverse groups within the context of racism and bigotry, ethnic studies can foster the importance of equality and justice.” It’s also supposed to, quote, “bring students and communities together.” It does that by dividing them up into groups and focusing on oppression by another “group” that has no ethnic status.

“White” is not a color or a culture, but a malevolent power. Students who have supposedly been force-fed Anglo-European concepts like rule of law, parliamentary government, and individualism will now be free to learn how their own cultures were quashed by the same.

“Critical thinking” about European oppression has been the cutting edge of educational policy since the 1970s. California’s ethnic studies proposal just codifies and extends to public schools what began in the university system 60 years ago.

A bizarre, quasi-religious fervor pervades the document. The goal is not good citizens, but soldiers for social change. Lesson plans include class chants aiming at nothing less than spiritual solidarity. The “In Lak Ech Affirmation” is based on ancient Aztec cosmology, updated as the “four movements” of reflection, action, reconciliation, and transformation. The chant calls on Aztec deities to, quote, “allow us to become more realized human beings” in search of “healing epistemologies” and “makin’ things happen.”

To unwoke ears, it just sounds silly. Opponents point out that the gods of the ancient Aztecs, and the bloody rites associated with them, were not models of liberation. Also, that dragging pagan religion into the classroom might violate the Disestablishment Clause of the First Amendment. Not that anyone actually imagines the Aztec gods are listening. Or do they?

R. Tolteka Cuauhtin, a Los Angeles teacher, has argued that white Americans were guilty of “theocide” by replacing indigenous religions with Christianity. His book, Rethinking Ethnic Studies, proposes a, quote, “regeneration of indigenous epistemic and cultural futurity.” In other words, Western culture, and the Christian faith that built it, have got to go—to be replaced by the indigenous epistemic of sun worship and human sacrifice.

Just kidding, of course—but not by much, given the spiritual zeal of abortion zealots and radical environmentalists. More traditional educators are concerned about a proposal that pits groups against each other. Substituting leftist ideology for balanced history has already created hostility and tensions. The Model Curriculum almost literally deifies social change—and invites the wrath of the gods.