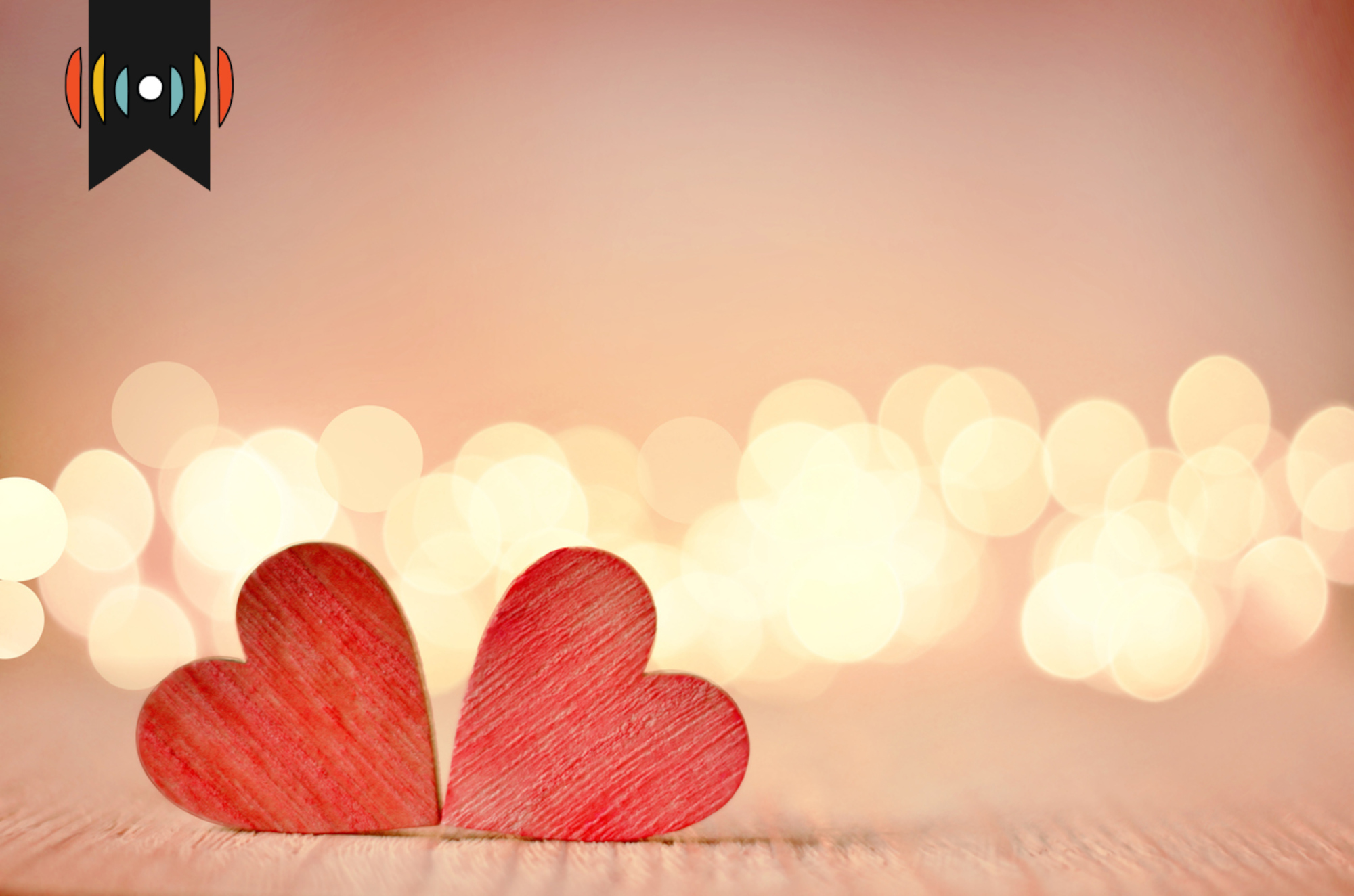 NICK EICHER, HOST: Today is Wednesday, November 9th. Good morning! This is The World and Everything in It from listener-supported WORLD Radio. I’m Nick Eicher.

MARY REICHARD, HOST: And I’m Mary Reichard. Next up, the sexual revolution. Turns out it’s not all that some feminists thought it would be.

Here’s WORLD commentator Janie B. Cheaney on what they’re saying and what God says.

JANIE CHEANEY, COMMENTATOR: By the time I graduated high school, old barriers were tumbling down. At church, pastors railed against “the new morality” and “situation ethics,” but bumper stickers preached otherwise: “If it feels good, do it.” The playing field had leveled. Women were liberating themselves! Adventure awaited!

Within a decade, social observers were calling it the sexual revolution: a profound shift in traditional mores. Now, though, after 50-plus years of experimentation, a growing number of young people are questioning whether it was true liberation.

In March, Washington Post columnist Christine Emba opined, “Consent is not enough. We need a new sexual ethic.” British journalist Louise Perry complained on Substack, “I’m 30. The Sexual Revolution Shackled My Generation.” In another Substack article titled “Generation Swipe,” Suzy Weiss wondered about the hookups facilitated by Tinder and other dating apps: “Why are my peers lonelier… than ever?”

Disappointment isn’t new. Within a generation after the revolution began, women expressed shock at the crass behavior of certain men. Oberlin College published a list of steps to increasing intimacy, each requiring verbal consent. Absent that consent, they declared, “No means no.”

Treating physical intimacy like a football game wasn’t fun, and it didn’t work. Healthy young adults did not conduct their personal lives with a checklist in hand, and too many dates fueled with alcohol or drugs led to disillusion and dissatisfaction. Women felt guilty for feeling guilty—why couldn’t they just have fun with hookups?

As Emba and Perry and Weiss suggest, it might be time to admit that that sex can neither be conducted by a scorecard nor regarded as a level playing field where the only rule is “consent.” It’s “our most unruly activity,” according to Emba, which has “vast consequences.” Who knew?

We knew. Almost everyone born before 1960 knew these basic facts of nature, yet chose not to know them in anticipation of a brighter, freer future. It hasn’t freed anyone. Suzy Weiss reports conversations with young men who as much as women are paralyzed by the dating scene. Dating apps create unrealistic expectations, social media generate anxiety, and hookup sites like Tinder cull all but the alpha males and females. Some young singles have given up, not just on marriage, but on sex itself.

It used to be easy, or at least natural, to meet people in classrooms or at church or social events, to cultivate a circle of friends of both sexes, and to settle on one as a potential life mate. Mistakes were made, but the solution was not to tear up a time-tested playbook and replace it with a wild experiment. We don’t need a “new sexual ethic,” as Emba suggests. What we need is a Biblical one: of persons created, male and female, in the image of God, blessed by Him to complement each other and be fruitful. And eternally happy.