Janie B. Cheaney - Searching for perfection 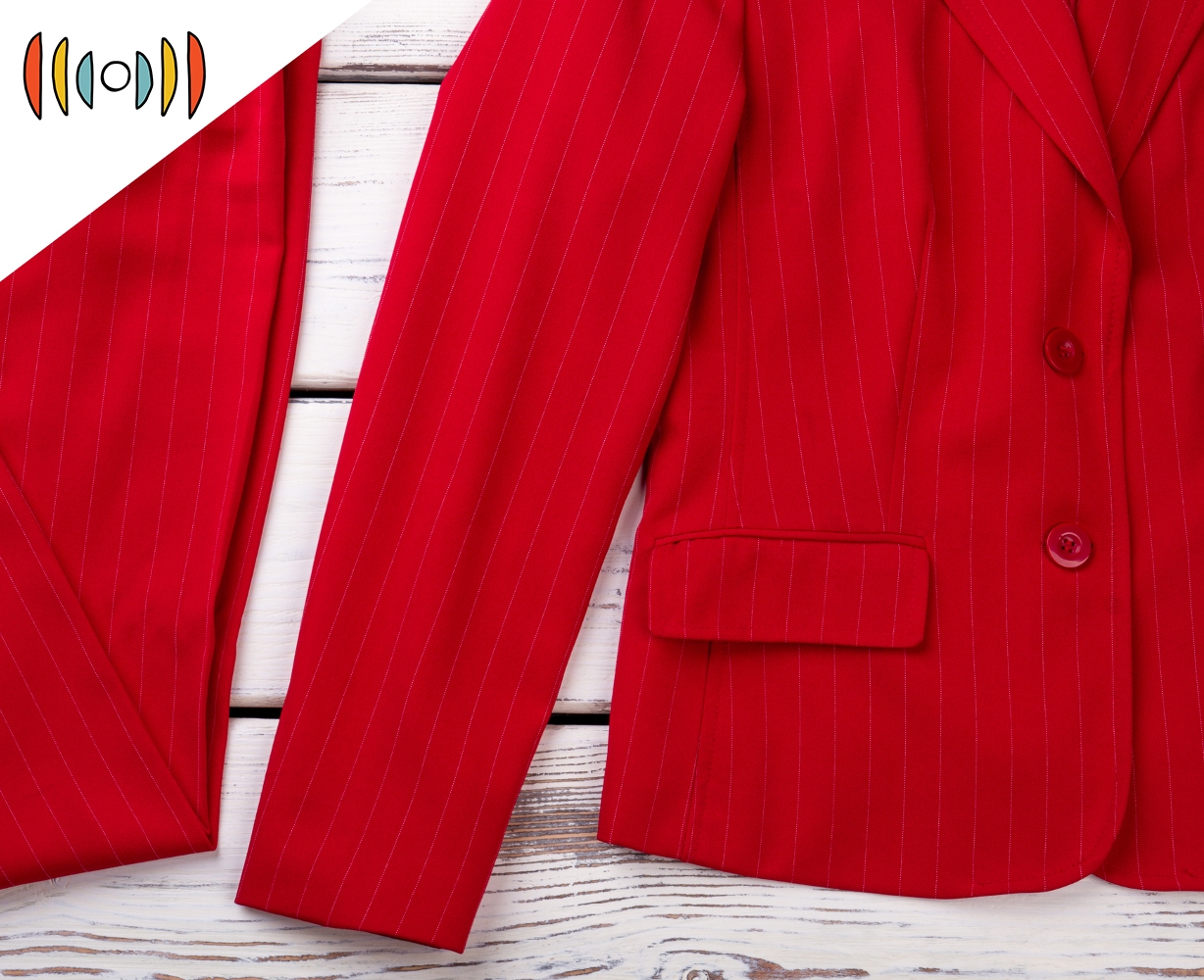 MARY REICHARD, HOST: Today is Wednesday, April 28th. Good morning! This is The World and Everything in It from listener-supported WORLD Radio. I’m Mary Reichard.

NICK EICHER, HOST: And I’m Nick Eicher. Here’s World commentator Janie B. Cheaney on seeing the Providential in the propitious.

JANIE B. CHEANEY, COMMENTATOR: Does anyone know what perfection looks like—until they see it? We know imperfection well enough: “I expected better.” “It’s not supposed to be this way.” “What am I missing?”

My best shopping options are over an hour away, so I can’t just drop in at the outlet mall for half an hour. It took some time management, but on a day in February when the high temperature never topped 20 degrees, I was negotiating traffic on the south end of town. Lord willing, I intended to come home with a versatile, serviceable winter coat that would cost around $45 and last me the rest of my life.

Perfection was not on my list. At the end of the season my choices would be limited. Enough so, that if I couldn’t find anything I wouldn’t be surprised. That was just my life lately.

Nothing at Target. A gray fleece-lined knit at Kohl’s; easy care, might work if they had it in another size … but they didn’t. The other choice at Kohl’s looked something like what I had in mind—on the hanger. Not on me.

After picking over the Outerwear racks at Penney’s and Marshall’s and Ross’s it was 5:30, almost dark and bone-chilling cold. Just after starting home I remembered Gordman’s—over a mile away in the opposite direction, and I was in the middle of rush-hour traffic in the most congested part of town.

But this far along in my quest, wouldn’t it be a shame to turn back now? It took some determination to make that long left turn and head back the direction I’d come, but—

Just after walking through the door at Gordmans my eyes fell upon three long racks of Outerwear in all sizes. I tried on five, came down to two. One was canvas with a plush lining, light but warm, three-quarter length, detachable hood in a subdued burgundy color. Practical and versatile, though it almost swallowed me.

The other was deep red, 65 percent wool, black lining, warm but not bulky. Once on, it complemented rather than overwhelmed me.

Con: a little dressier than I was looking for, a little spendier, not quite as versatile.

Pro: the more I looked, the closer it came to perfection.

Moral: when it’s within reach, always reach for perfection.

My life remains imperfect. It will get better and worse by turns. I still struggle with implementing big plans and craving supernatural signs. But for now, a natural, ordinary sign is a kiss from heaven. God sent me a red coat.