Janie B. Cheaney - Schooling is not education

WORLD Radio - Janie B. Cheaney - Schooling is not education

The farther policy gets from the individual child, the less effective it will be 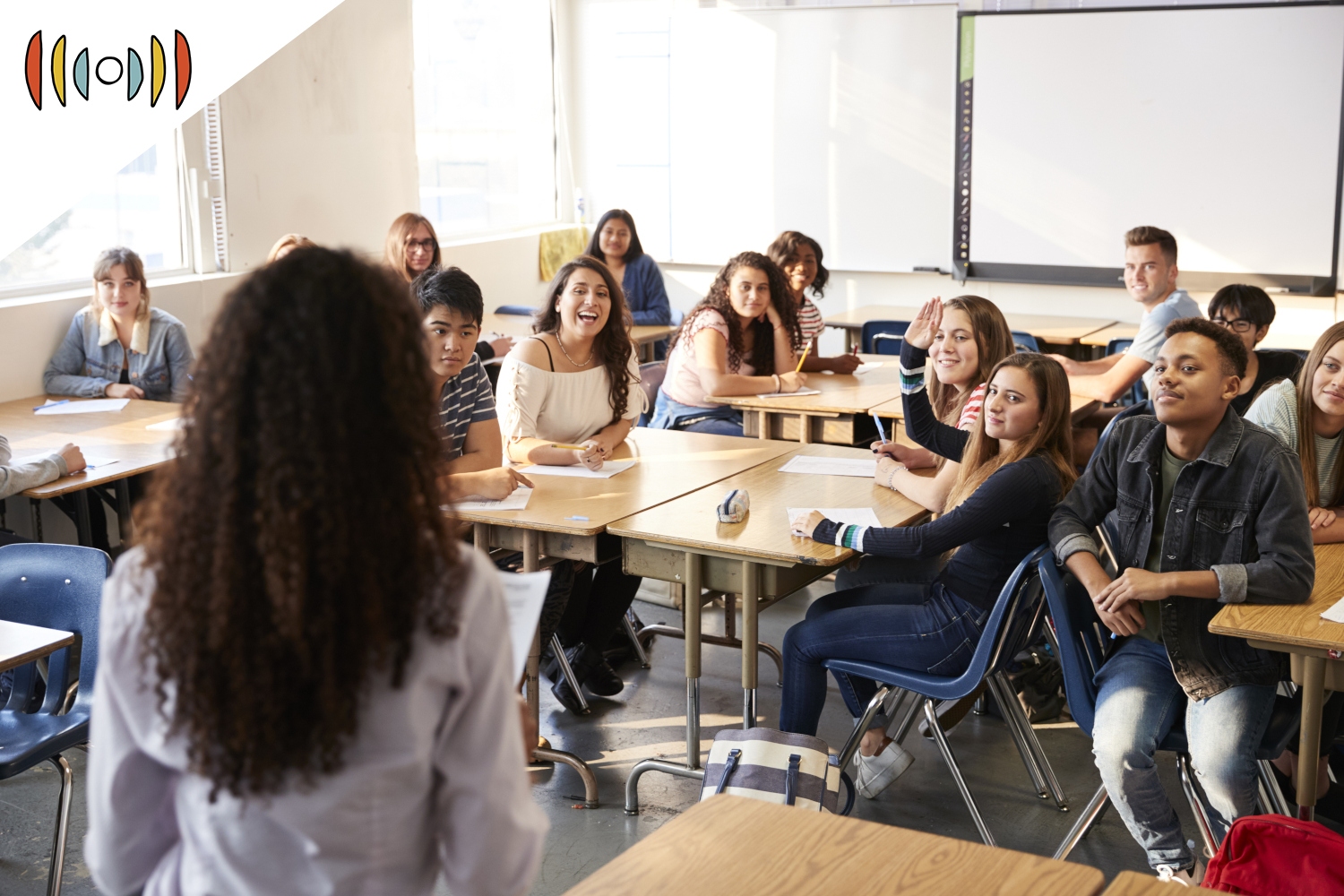 MARY REICHARD, HOST: Today is Wednesday, October 6th. Good morning! This is The World and Everything in It from listener-supported WORLD Radio. I’m Mary Reichard.

JANIE B. CHEANEY, COMMENTATOR: Back when I visited schools as a children’s book author, I met lots of teachers. Their main complaint at the time was No Child Left Behind, especially its demand for accountability via standardized testing.

Teachers still complain about testing. That’s probably why so many of them supported Oregon’s SB 744. The bill passed both Oregon houses in June and was signed by Governor Kate Brown on July 14. The process was swift and quiet, but the news broke with screaming headlines, like, “Oregon governor signs bill suspending proficiency requirements for high school graduates.”

Outrage blazed across the podcast world: “more dumbing down education—is this how we compete?”

I read SB 744, and it’s not really about erasing standards (or not directly). It’s about reconsidering graduation requirements after the devastation wrought by a year of online schooling. Since the early 2000s, “demonstrating proficiency” in math and reading means passing Oregon’s four Essential Skills tests, a bridge too far for many low-income students who fell through the cracks during the pandemic.

While a task force evaluates graduation requirements and makes recommendations, the state will waive said requirements. In the meantime, high school students must still show up for class and turn in homework if they expect to graduate.

Teachers who supported the bill in public testimony consistently pointed to the tyranny of testing: of “being reduced to a single number on a single day.” They called testing “devastating for students, teachers, and principals.” One man testified, “I was not teaching how to write [or] communicate . . . I was test-prepping them—again.” Isn’t there a better way to educate all our kids?

Well, no. Not in the overbuilt, top-heavy structure we have now. Public funding makes public demands. Mass schooling means mass management. Classroom teaching has never been the best model, but back in the day of local control, it was much more responsive.

It’s not that kids can’t succeed in school, or that nothing good can come out of a classroom. I’ve met some excellent teachers who live for that moment when a students’ eyes light up. But the farther education policy gets from the individual child, the less effective it will be. Oregon may be making a good-faith attempt to meet the needs of at-risk students by reevaluating their standards—but starting at the top almost guarantees lowering—even eliminating—standards at the bottom.