Janie B. Cheaney - Rejoice in beauty 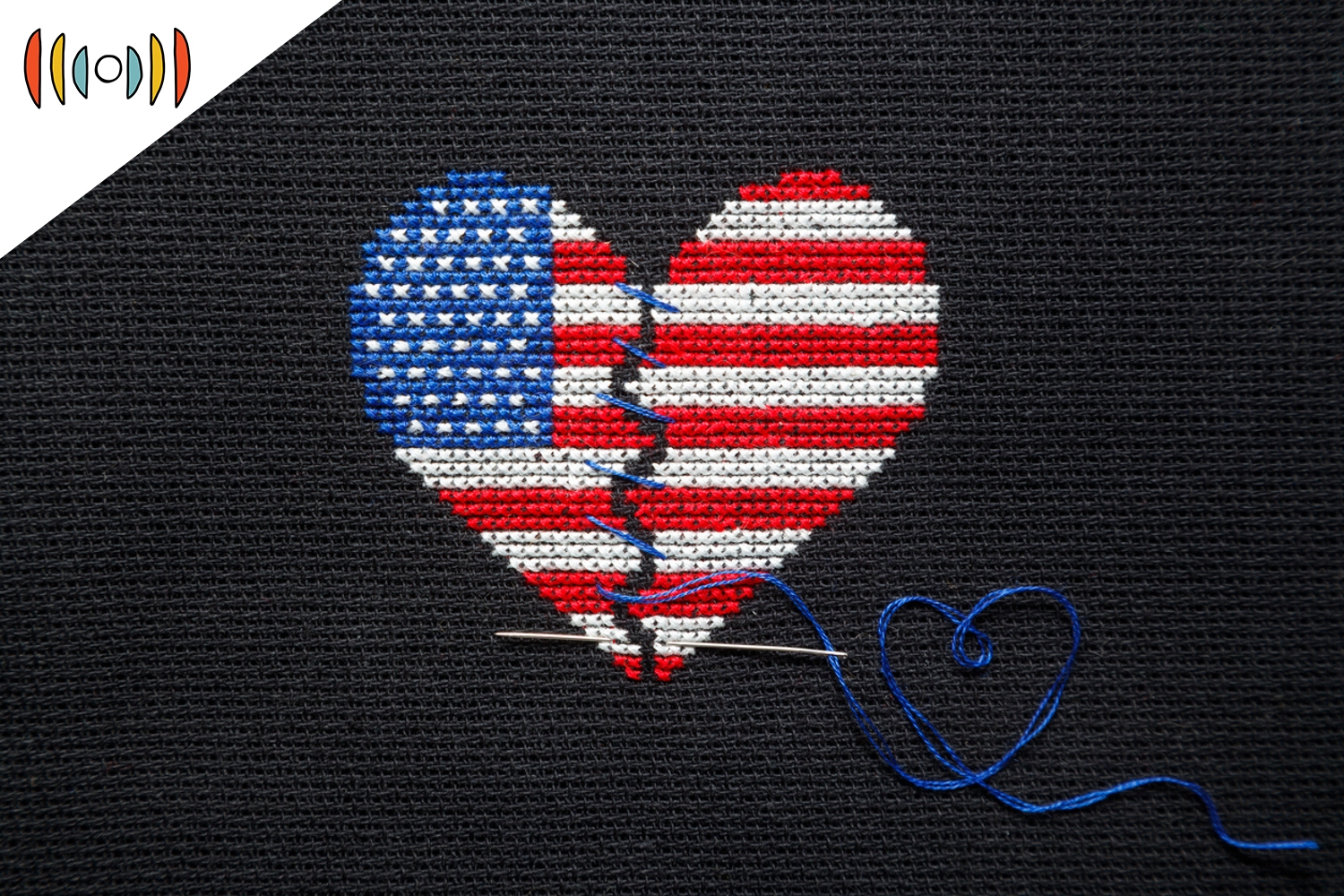 NICK EICHER, HOST: Today is Wednesday, April 7th. Good morning! This is The World and Everything in It from listener-supported WORLD Radio. I’m Nick Eicher.

WORLD Commentator Janie B. Cheaney now on one of the problems with Critical Race Theory.

JANIE B. CHEANEY, COMMENTATOR: All through my K-12 education I learned popular anthems like “This Is a Great Country.” By 1967, such guileless flag-waving wasn’t cool. I gave even a speech against patriotism to the Rotary Club—truth to power and all that.

Patriotism was an outmoded idea: the cause of unending wars when we had so many problems to solve at home. Racism, poverty, the military-industrial complex—what was not to complain about?

But you know what? Most of us had enough food, a place to live, the freedom to move around and find another job if you didn’t like the one you had (we did that a lot). My husband had acquired a B.A. degree at tuition rates we could pay off in ten years. We had black friends because they were no longer relegated to the back of the bus or “separate but equal” schools.

Also, I started reading history, and decided this country was actually pretty great after all. There was ugliness, but also hope and upward mobility, with a form of government that allowed for self-correcting over time.

Still, it seems that the only time a certain subset of people can speak well of the United States is when they are running for office. Then, it’s the land we love, even though it may have lost its way or forgotten its ideals. That was the vibe from Barak Obama and the Clintons, though it didn’t always sound like it was coming from the heart.

When President Biden talks about this great country, I think he’s sincere, as someone who rose from a humble beginning to the nation’s highest office. So I don’t understand why he’s promoting Critical Race Theory. The premise of CRT is that the United States is founded on racism (not a bug but a feature). Biden has mandated “racial sensitivity training” (a euphemism for CRT) in all federal agencies. He’s disbanded the 1776 Commission established by President Trump, calling it “inaccurate and harmful.” The 1776 Commission was intended to counteract the negativity embodied by CRT and the 1619 Project—to restore some balance or to whitewash, depending on who’s talking about it.

Has President Biden read either? Because if he has, and still buys into CRT, he can’t believe this is a great country. If the United States was founded on racism, the only solution is to dismantle our constitutional government and rebuild it from the ground up—which is just what some Critical Race theorists would like to do.

I assume that’s not what Joe Biden wants to do, or other patriotic Democrats. But it suggests that the deep division he wants to unify goes through his own heart (to paraphrase Solzhenitsyn). And through the Democratic party’s heart, and through the heart of America as well. If the USA is as bad as the critical theorists say, it’s not worth saving.

Is that what they really think?